Pro portrait photographer Rory Lewis tells us how using the Profoto B10 helps him create his striking brand of character studies.

Spend some time enjoying Rory Lewis’ striking portraits and you’ll quickly realise he’s a photographer who values simplicity. Using elegant, uncluttered lighting in his work helps bring his subjects to the fore and creates portraits brimming with character. “I like to keep things simple,” he explains, “and not overcomplicate a shoot, as – to me – it’s all about capturing a compelling subject, not lighting for the sake of it. I don’t want to take the detail away or create some jazzy style that overtakes the person in the portrait.”

In that way, his work is closest in style to classical portraiture, with influences drawn from Renaissance art as well as German expressionist films like Nosferatu and Metropolis. It’s a mix that makes his work stand out from the rest as clearly as his subjects stand out from the frame.

Image For this portrait of Prince Edward, Duke of Kent, Rory used a single Profoto B10 head and a small translucent umbrella. The light was placed about 45º to camera right and raised slightly above the prince’s head

“Over the years,” Rory explains, “I’ve found myself in awe of Caravaggio, Titian, Ribera… their use of light, subject matter, expression and religious themes… so it all comes through in my own work now.”

In terms of a lighting style “it depends on the brief”, says Rory, “but a typical set-up for me is never more than one or two lights, usually set up in a Rembrandt, broad or short arrangement. I always use my Profoto OCF softboxes or shoot-through umbrellas, setting the brollies at angles from 45º to 90º, and using the softboxes side- or full-on to the subject. As well as those, I have Profoto’s OCF grids and snoots, which help to provide rim lighting and backdrop lighting if I think it’s necessary.”

Image This shot of actor Jamie Lomas was again captured using a single B10 head and a small translucent umbrella. Positioned to camera left and about 60º from the subject’s nose, and placed slightly above his head, it made for short lighting and allowed for a three-dimensional and vivid portrait, which Rory says is important for photographing actors who favour theatrical lighting set-ups

Simplicity in posing is also important to Rory, with the lack of artifice in his sessions helping to coax his subjects out of their shells. “The people I work with – the most famous and most recognisable – are often guarded,” he says, “and very reluctant to reveal themselves. Part of the joy of portraiture is getting them to a point where they feel safe to let that guard drop.” Fussing around with overcomplicated lighting set-ups would only prevent those moments, he explains.

Surprisingly for some, simplicity isn’t easy to come by. It has to be worked at and refined. It’s about removing complications and minimising the unnecessary. This is why Rory loves using his Profoto B10 lights. “Choosing the right equipment for your photo shoots can make your life much easier,” he says, “so, for me, portability and handling are key. More than half my portrait sittings take place on location, so as soon as I saw the B10s, I knew they were a vital upgrade. I’d been using Profoto B2 Air TTL Pack and Heads for three years – and they were excellent and an essential part of my work – but, seeing the B10s in action at The Photography Show, I just had to upgrade. They are ultra portable and, as a photographer who’s always on the move, lightweight equipment is a must for me.” Build quality is therefore also vital, he says and, as a professional photographer, “I’ve found the more lower-end lighting is less durable, needing regular repairs and maintenance”.

Image In this portrait of the actor Robert Browski portraying Abraham Lincoln, Rory wanted to create a similar look to the poster of Steven Spielberg’s movie, Lincoln. He set up one B10 head fitted with a Profoto OCF Octa softbox and simply had Robert look directly into it, so the softbox provided a subtle amount of directional light, but the back of his head was lost in shadow

For Rory, the B10’s 250Ws output is ample power, too. “For the portraiture I create, the B10 has all the power I need. I’m not a fashion photographer and so I don’t usually need a great deal of wattage. But if I need to shoot a location portrait or light bigger group portraits and full-length shots – as I can do when working with the military – I know I can switch to the newer B10 Plus heads and get twice the power in a form that’s not much bigger than before,” he enthuses. 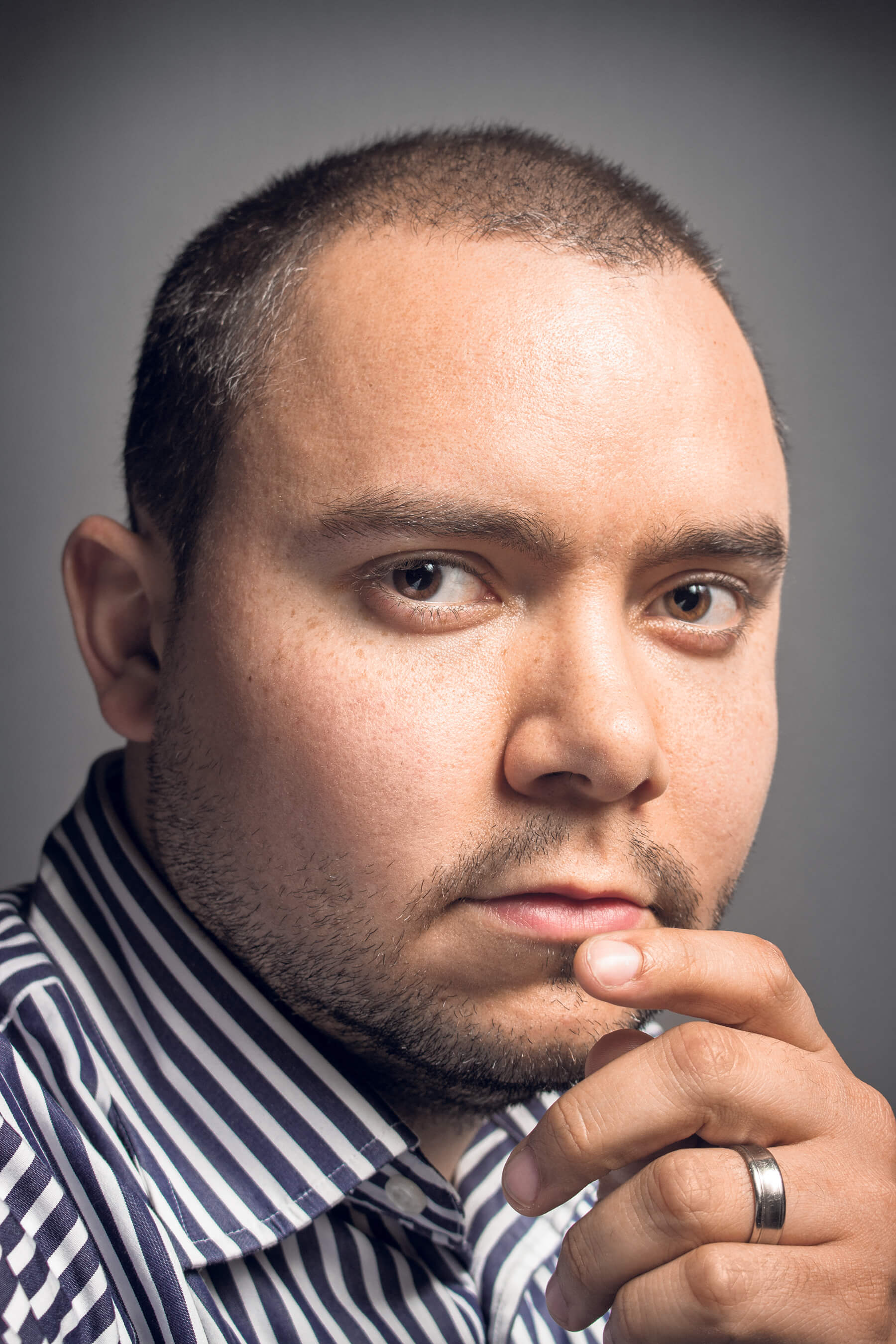 Rory Lewis has spent the better part of two decades as a professional photographer, capturing famous faces and highly important individuals. Combining his love for history, fine art, cinema and photography, he’s perfected his shooting and lighting to create compelling and powerful images. His work has culminated in sizable projects including Northerners, Soldiery and Portraitist, and as well as working with The Times and The Guardian, he’s had several pictures acquired by the National Portrait Gallery. For more information, please visit Rory’s website.

Just a little larger than the A1, but still no bigger than many camera lenses, the B10 is a lightweight battery-powered monolight that opens up all sorts of possibilities on location. For instance, its small size and low weight mean you can more easily use multiple lights for a more complex arrangement. 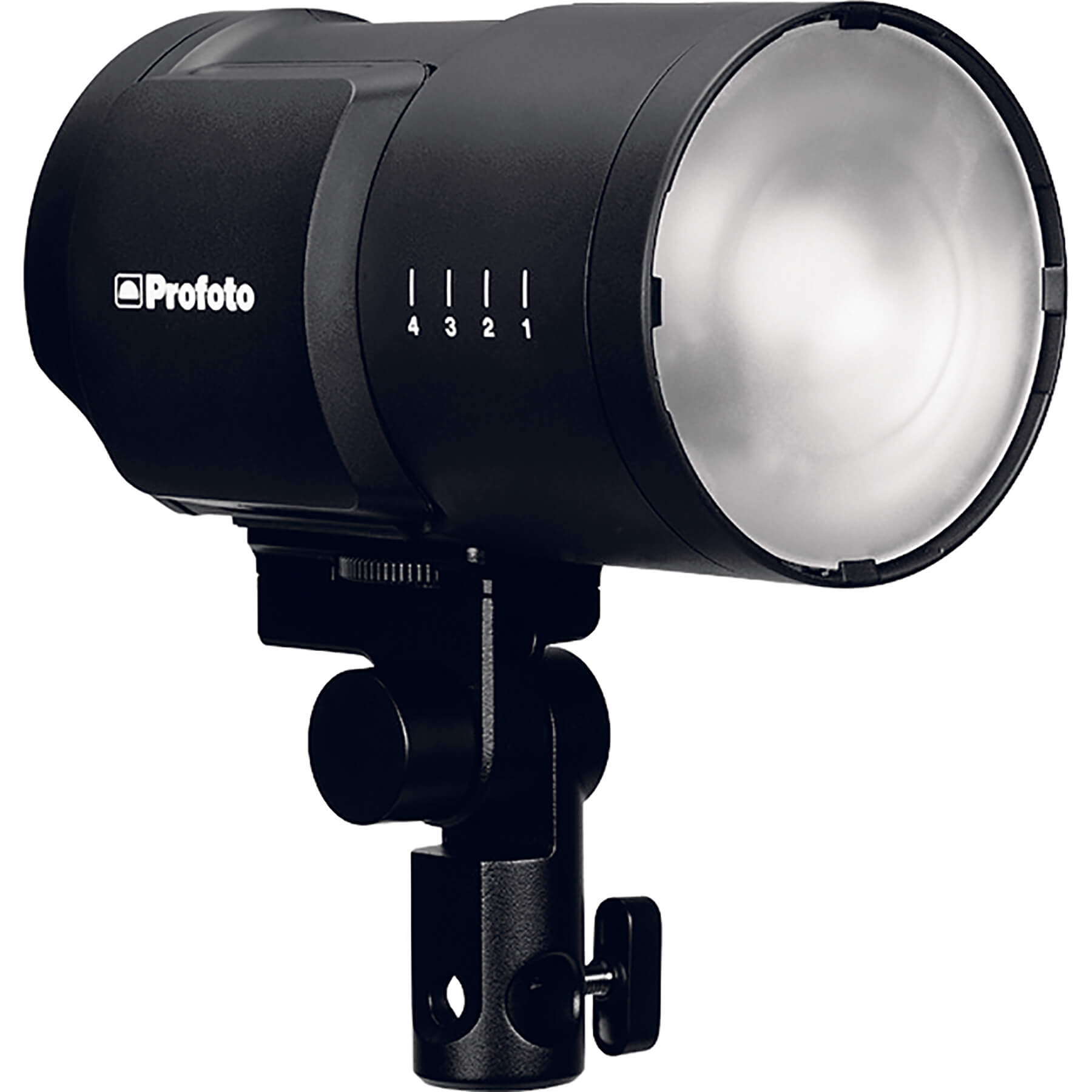 With a maximum output of 250Ws, it has five times the power of the average speedlight, and light is delivered in a versatile fashion through ten stops of control. But that’s not all. The B10 also packs in a powerful and highly controllable, flicker-free continuous light, allowing you to set the brightness and colour, so it’s perfect for shooting movies or adding constant ambient light to a scene. Even more control is provided by the B10’s range of light shapers, as it’s compatible with over 120 Profoto modifiers, including umbrellas and the full OCF, which has softboxes, beauty dishes and more.

With clean and simple interface, the B10 is versatile and easy to use, even for beginners. Compatible with all Profoto’s AirTTL remotes, including Connect and the A1 and A1X as triggers, the B10 can be controlled using the Profoto app, where you can set everything from the mode to the power. 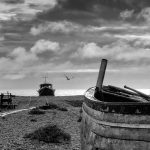 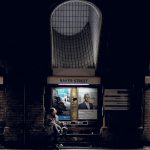 BriAnne Wills talks about her book, Girls and Their Cats and tells us more...

Fed up with slow software when managing your Raw files? Chillblast reveal how you...

The Kase filter system offers a practical and elegant solution to using a polariser...
Read Here