Just a short time ago, Sam Adesanya found himself homeless. Now, he is working as a freelance photographer and designer, whose photographs have been exhibited in galleries. We talked to Sam to hear about his journey and his work. 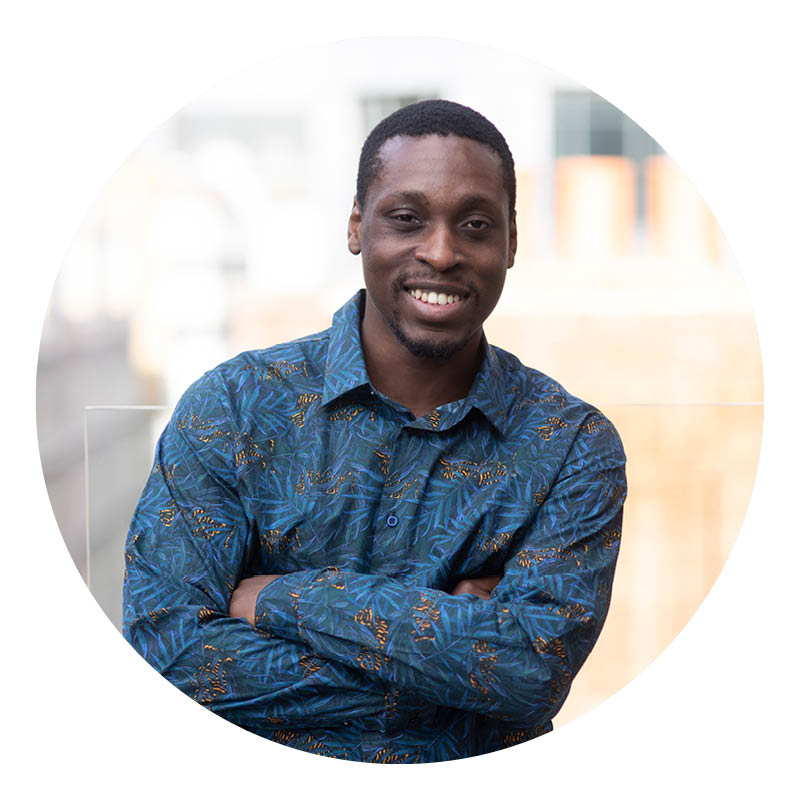 In a recent news story, we covered the opening of the Supercity Art House – a joint venture between youth homeless charity Accumulate and Supercity Aparthotels. Open until 6 January, the gallery is showcasing and selling the work of homeless and formerly homeless artists, with all proceeds going towards charity work and the artists themselves. One of the artists involved is Sam Adesanya, and we caught up with him to find out about the experience of having his work publicly exhibited.

Before we get into your artwork, can you tell us about your background as an artist? How and when did your passion begin? What were your first creative experiences?

My background is primarily photography and artwork. My passion for all things creative started with me being an introverted kid. I kind of just preferred being on my own, just taking pictures on Polaroids or on my parents’ cameras. I’d experiment with different locations and different types of shots – day, night, you name it. I would also attempt to draw the photos I took as well as images from comic books.

You were living successfully and completing a degree when you became ill and eventually homeless. Can you share some details about how this happened?

I have a history of epilepsy, and at the time I was studying philosophy, but unfortunately I had a seizure and fell down some stairs. I was in hospital for quite a while and kept having seizures, so I had to defer my course. I couldn’t work or pay my rent while in hospital, so I had to leave my course and home, and ended up moving in with friends. I couldn’t stay long, but I managed to eventually get myself into a hostel, then I started freelancing and eventually I found a place to live.

Going from a very ordinary life to homelessness doesn’t seem typical, at least from the viewpoint of someone who has never experienced it. Do you think that’s true, or do you think it can happen to anyone?

Having previously been homeless, I’ve got to say that it can happen to anyone. It just takes one bad day or one bad week. A lot of people in the UK are also living paycheque to paycheque. Many pay rent, then have to rely on food banks. This is a reality for a lot of people in the UK, especially with this current government which doesn’t seem to care about low- and middle-income people.

How did Accumulate and the Supercity Art House help you, both as a person and a photographer?

Being with the Accumulate project helped me by giving me a pathway to develop my skills as a photographer, especially when it came to working with industry professionals who taught me a lot. This in turn helped me to keep going and not give up. Accumulate also helped me study at Ravensbourne (a London-based university specialising in design and media) where I also built up my design skills. By featuring my work in the hotel and online, the Supercity Art House has really helped get noticed by curators which can help me get my work in other exhibitions.

What about your photography itself – how have your skills and style developed over time?

At first, I was just aimlessly taking shots, but it was all completely freestyle. However, once I started being mentored by industry professionals like Othello De’Souza-Hartley, I learned about concepts like ISO, f/stop, depth-of-field and the rule of thirds. This meant that I could start taking shots of movement in good detail. I also learned how to retouch and manipulate images with Photoshop. This helped really bring out the images I took, and also helped with my digital artwork.

Image Sam’s photograph, Air Walker, is being exhibited at the Supercity Art House, and is available for purchase online

The photo shown in the Supercity Art House is a great composition. Can you give us a few details about how it was captured?

Thank you. We went down as a group with Accumulate to South Bank and we found ourselves at the skatepark. I was always interested in alternative sports photography, but also angles within photography that are unusual. After seeing the BMX riders I thought it would be cool to see if I could get the shot I imagined in my head.

I asked the BMX rider if  could take a shot of him jumping over me. Thankfully he agreed. We found a railing and I lay down next to it, hoping he wouldn’t land on me. Then he rode on, flew over me, and I managed to take the shot which I named Air Walker, as he was literally defying gravity.

Since then, you’ve been awarded the Accumulate scholarship to study the Access to Higher Education course at Ravensbourne University London. Can you give us a few details about the scholarship and course?

Accumulate really helped me with this. I was the first one to win the Ravensbourne scholarship which helped me study design. The course itself introduces you to concepts like design and digital media, as well as architecture and fashion. It’s an all-rounder type of course where you learn a little bit of everything.

For my final project, I chose to combine three disciplines; design, architecture and animation. I ended up designing and creating a building with Photoshop and Rhino, and animating it with Blender. The process was interesting and intense but I was extremely proud that I managed to achieve it.

You’re currently working as a freelance photographer and graphic designer. How is that going? Where can people find you?

Freelancing is tough, but also rewarding, as I’m free to work on my photography, graphic design and artwork. I’m hoping to get full-time work in a proper design studio, but I’ll need to impress them with my portfolio first. My work can be seen on Protographic Designs, Saatchi Art and Instagram.

What does the future hold for you and your photography?

I would love to get better equipment, then do more exhibitions, sell my digital artwork and photography online and really build a brand that I can use to help others who are also going through homelessness. 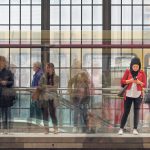 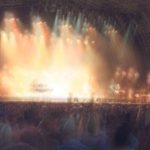 Whether you’re looking for a canvas print, boxed frame or maybe even a special,...

Nigel Danson, landscape photographer and YouTuber, tells us why he uses the Kase Filters...

PN caught up with Chris Hähnel to talk about Hähnel’s latest strategy and introduce...
Read Here