When shooting video on your DSLR, mirrorless or even smartphone, you need a compact and quality mic. Step forward the award-winning Sennheiser MKE 200

More and more photographers are dabbling in the world of video, and while buying all the gear you want can get expensive quickly, there’s really only one accessory you absolutely need. Your stills camera – and even your smartphone – can serve as a very capable video-making machine when it comes to images, but without a specialised mic, your audio capture is going to be seriously lacking.

While those less experienced may see audio as a minor aspect of video capture, in actual fact, it bears all the same weight as visuals. You wouldn’t shoot with a lens that muddies your sharp image, and you shouldn’t settle for less when it comes to sound recording either.

Thankfully, there are excellent external microphones that will see you through from an entry-level shooter, all the way to an enthusiastic and very capable videographer. A good example is the Sennheiser MKE 200, which just picked up the Editor’s Choice award for Best Video Accessory in the Photography News 2020 Awards.

Its featherweight design means it can be carried with ease, even in an outstretched arm, and it won’t interfere with a gimbal either

For many photographers who are just starting out with video, one of the most crucial factors is keeping their kit to a minimum. Nobody wants to drag around a heavy camera bag all of a sudden. Given its compact size of just 48g in weight and 69mm in length, the MKE 200 can fit inside even a small shoulder bag easily, without displacing any of your other precious gear. Many have called it a ‘vlogger’s microphone’, and certainly it does excel here. Its featherweight design means it can be carried with ease, even in an outstretched arm, and it won’t interfere with a gimbal if smooth images are desired somewhere down the line. Outside of vlogging, though, in documentary-style video or even creative projects, it’s simply a nice touch not to be tied down. 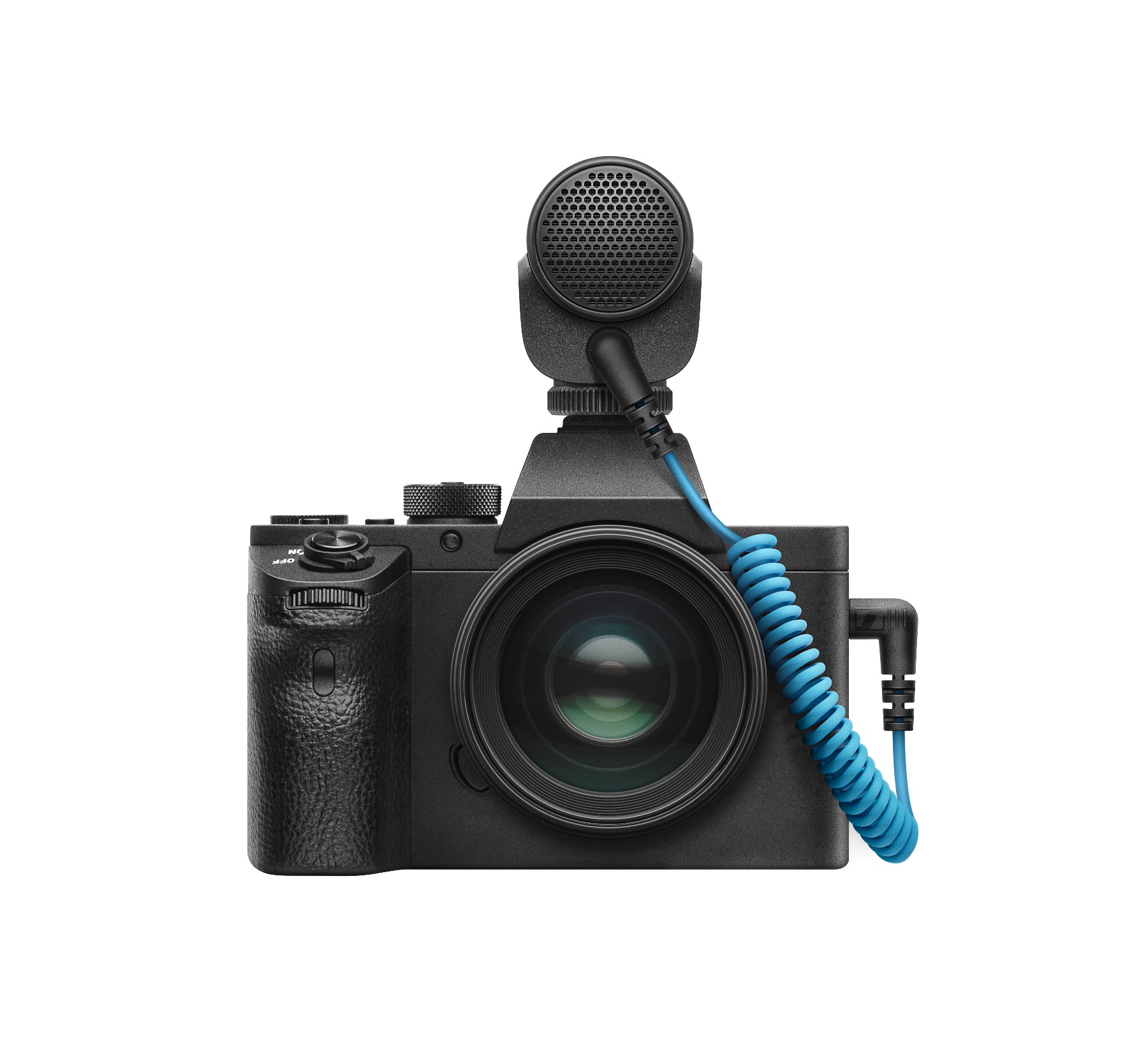 Given its compact size, the MKE 200 fits neatly on to even the smallest mirrorless systems and offers excellent audio quality

Photography News Editor, Will Cheung, says: “On-camera microphones aren’t that great if you want decent audio, but I found the Sennheiser MKE 200 microphone a very user-friendly alternative that works well and captures quality recordings. It doesn’t take up much space in my bag and just slips on to the camera accessory shoe. It’s also directional, so it picks up well when you’re talking to the camera while minimising background noise. Sound quality is further assured with a built-in windscreen and shock mount, and a furry windshield is included, too.”

Of course, convenience only goes so far and performance is paramount. Even with extremely affordable microphones like this one, quality comes absolutely assured from an innovative brand such as Sennheiser. The MKE 200’s internal shock mount acoustically decouples the recording capsule from the mic’s housing, meaning handling noise is significantly minimised. To protect from wind noise, it features an integrated layer of protective mesh, in addition to the furry windshield that comes included. It’s touches like these that make the Sennheiser stand out.

Handling technology so often, we camera buffs know exactly how good it feels to have a straightforward interface that really works. In that sense, the Sennheiser couldn’t be simpler. With battery-free operation, it’s as easy as mounting the mic in your camera’s hotshoe, connecting a single 3.5mm TRS or TRRS cable (both come included) and shooting away.

As a directional microphone, things are wonderfully simple during recording, too. Sound is captured in the direction the mic is pointed, with messy, ambient noise kept to a minimum. This means no complex recording or editing techniques are needed – you’ll be left with crisp, clear audio recording of whatever you captured in your frame.

Retailing at just £87, the MKE 200 is a real steal for such a quality design, and if good video is what you’re after, it’s simply an essential piece of kit. 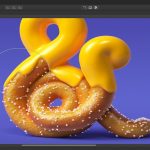 Even in the modern age of digital photography, the sunny 16 rule is essential...

Five ways to prepare your images for pri...

As a photographer, and product manager at WhiteWall, Jan-Ole Schmidt has learned a few...

Whether you’re just starting out in sports photography or looking to take your shooting...

Do you want take perfect product shots or still life photos at home? Then...
Read Here