Nikon has announced the D780, a full-frame DSLR that is a successor of the popular D750, a new bridge camera and two high-end fast aperture zooms.

Nikon’s new D780 is a full-frame DSLR aimed at the enthusiast photographers and creative content creators and is a successor to the popular D750. The new camera is mostly unchanged physically compared with the older model but there is a modified lower profile pentaprism.

The D780 is a crossover of DSLR and mirrorless camera types with some features inherited from the brand’s Z 6. For Live View shooting the D780 has the same 273-point hybrid AF system found in the Z 6 so you get eye detection AF in still shooting and low light performance down to -4EV or -6EV in Low Light mode. Viewfinder AF is achieved by a 51-point phase detect AF which works down to -3EV.

For action shooting the D780 can shoot at 7ps in viewfinder shooting and 12fps in silent mode in Live View shooting. 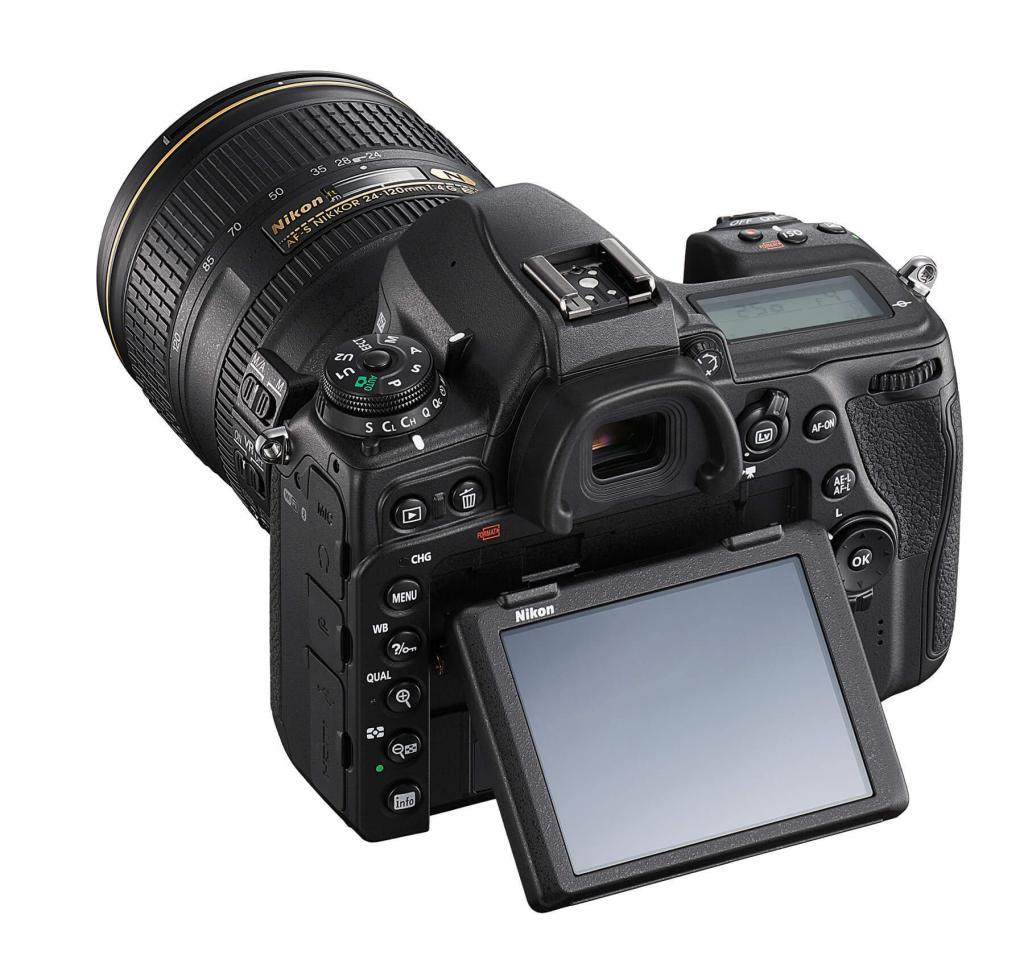 The D780 has a 24.5-megapixels resolution using backside illuminated CMOS sensor working with Nikon’s EXPEED 6 processing engine, and has the same 180K pixel RGB sensor and Advanced Scene Recognition system found in the D850. There’s a native ISO range of 100-51,200, expandable to 50 at the low end and to 204,800 at the other extreme.

Nikon’s DSLR F and mirrorless S lens systems have had a boost too.

With its top-end specification and £9499 price tag the AF-S 120-300mm f/2.8E FL ED SR VR has a fixed constant aperture throughout its zoom range and is weather-proofed. It features a 25 elements in 19 groups optical construction with elements made from extra low dispersion and aspheric glass plus there is an SR glass element which affects the short wavelength section of the light spectrum to reduce fringing and colour bleed.

The lens’s VR system offers a 4EV benefit, accepts 112mm filters, has an integrated tripod foot and weighs in at 3.25kg.

The lens offers silent autofocusing, two function buttons with 21 functions per button and no focus breathing, plus there’s an OLED readout to show, among other things, depth-of-field, exact focal length and focusing distance

The last of Nikon’s quartet of new products is a superzoom bridge camera, the Coolpix P950 which replaces the P900. The Coolpix P950 has an 83x optical zoom range giving a 35mm format equivalent focal length range of 24-2000mm and there’s the option of a 166x Dynamic Fine Zoom giving an effective 4000mm. A 5EV Dual Detect optical vibration reduction system that helps sharp shooting at longer focal lengths. It boasts a resolution of 16 megapixels using a backlit CMOS sensor giving the option of Raw file shooting and offers 4k 30p or Full HD video recording. 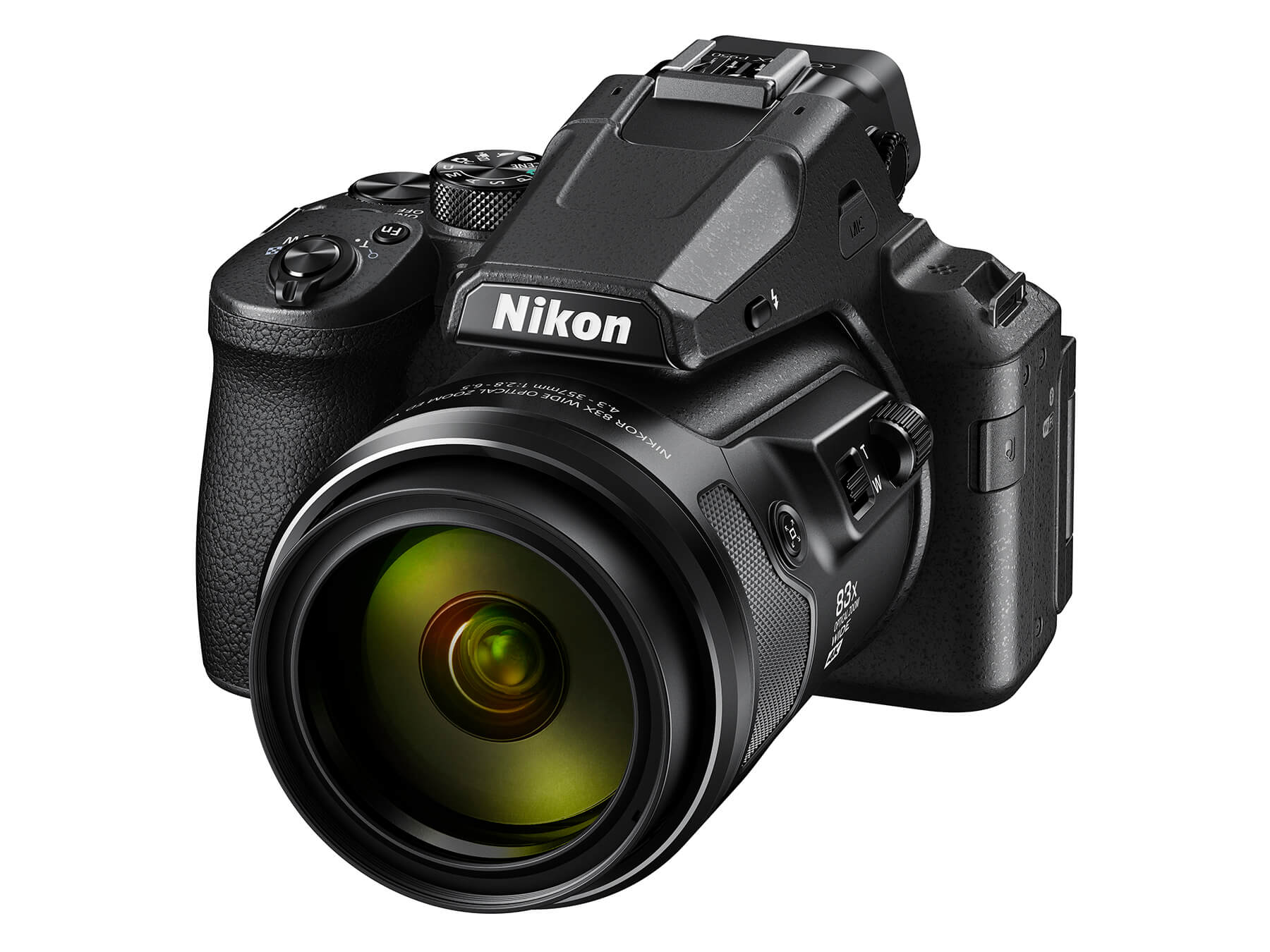 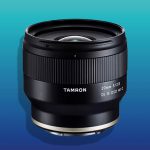 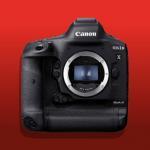 Canon has shut down speculation that EOS R5 specs are impossible and revealed select...

Fujifilm has unveiled the X-H2S, its first APS-C camera to sport the fifth generation...
Read Here