New developments include the Lumix S1H, video capabilities for the LUMIX S1 and two new teleconverters 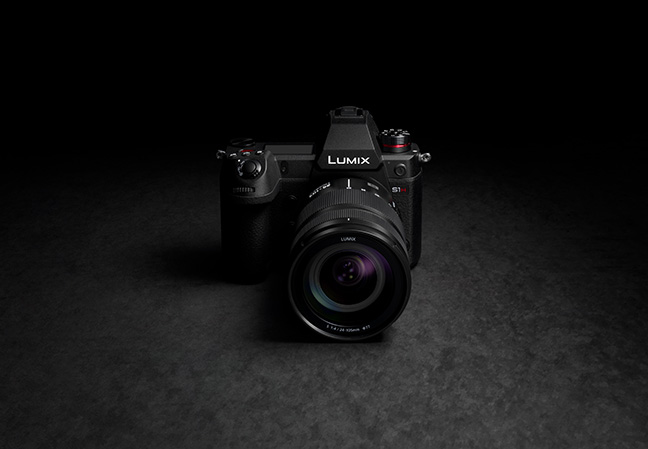 A new firmware upgrade has also been announced for the Lumix S1, which includes features such as 14+ stops of V-Log recording, 4:2:2 10-bit 4K MOV 30p/25p internal video recording and 4:2:2 10-bit 4K 60p/50p HDMI output. The firmware is available free of charge for existing Lumix S1 purchases and for new purchasers from 8 July until the 30 September 2019. After that it will be priced at £179. 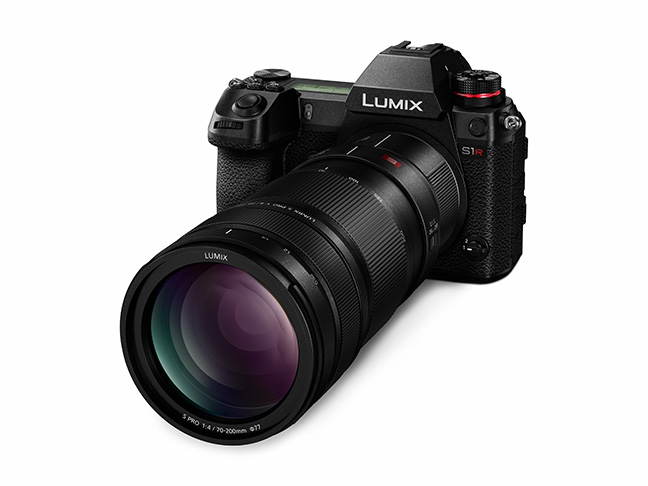 Further expanding its series, Panasonic has also unveiled the 1.4x and 2.0x teleconverters, which can be attached to the Lumix S PRO 70-200mm f/4 OIS, as well as the upcoming 70-200mm f/2.8 S series lens, which will be available later this year. Both teleconverters have a rugged design that makes them dust and splash resistant and able to withstand temperatures of -10°C. 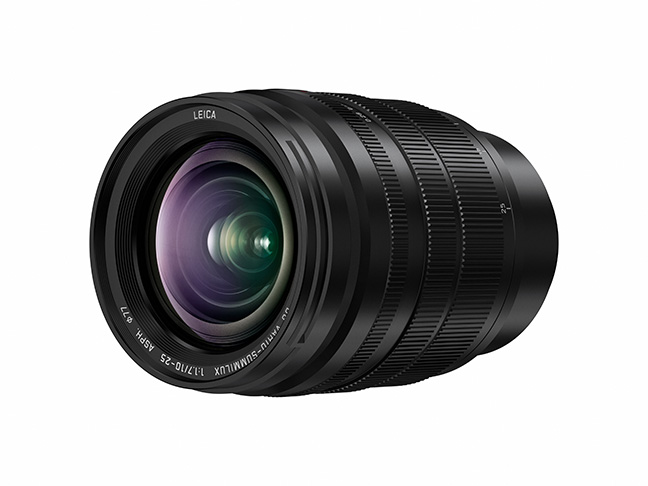 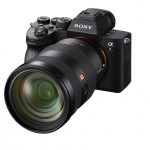 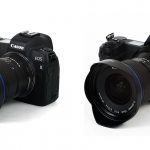 The PowerShot PX is an intelligent camera that helps you take candid pictures with...

Nikon is developing a D6 camera and a ne...

The D6 is Nikon’s most advanced DSLR to date, according to the brand. Nikon...