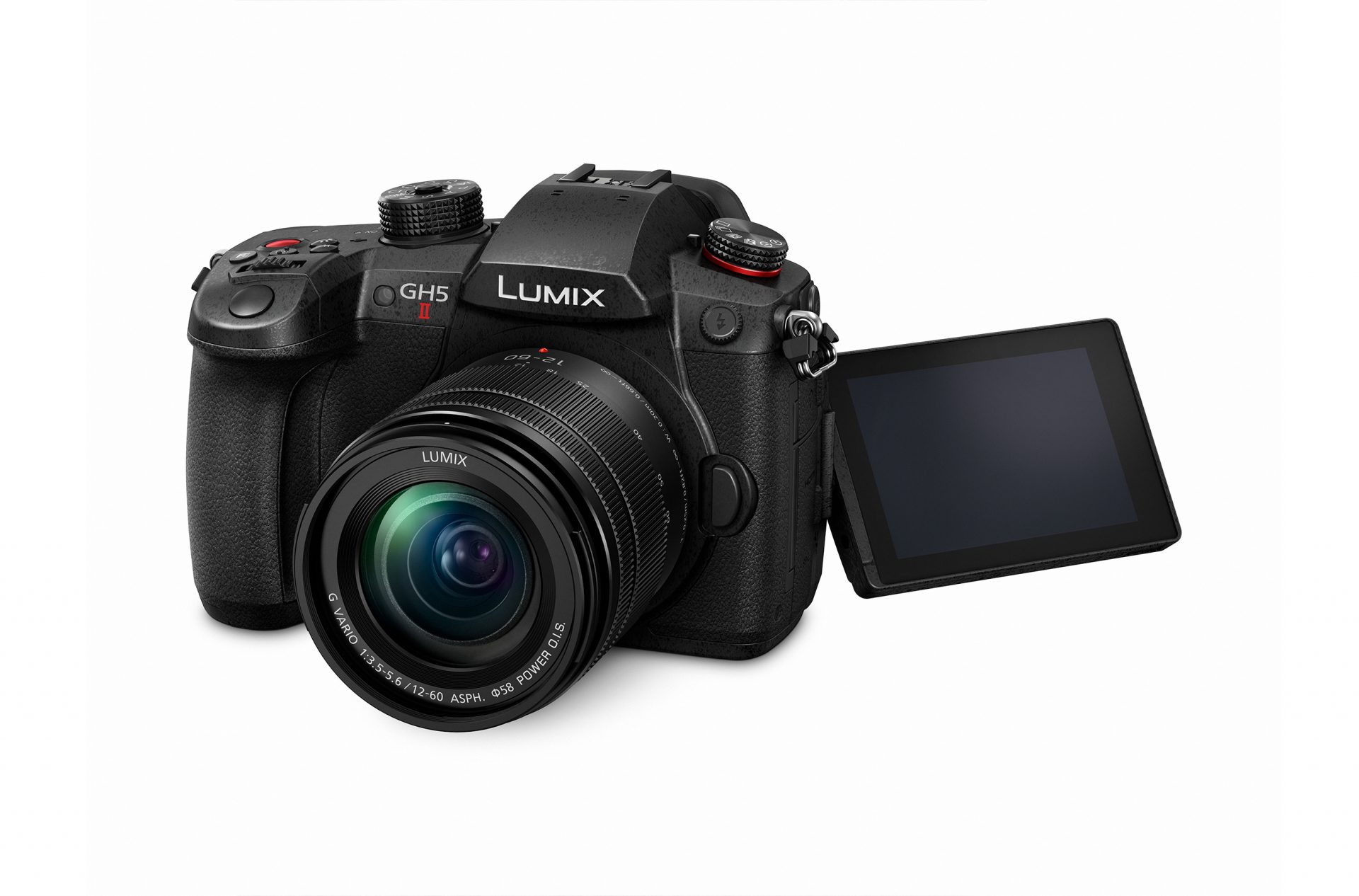 Panasonic has the world’s largest line-up of 4K 10bit internal recording cameras, and the range has been expanded further with the addition of the Lumix GH5M2. In other news, Panasonic has introduced new firmwares for several of its products and confirmed a new camera launch for later in 2021.

The Micro Four Thirds Lumix GH5M2 is Panasonic’s update of the very popular GH5. It has a 20.3 megapixel Digital Live MOS sensor with an anti-reflective coating to ensure fine detail is captured cleanly, and flare and ghosting are well controlled. The optical low pass filter has gone too, so resolution is even better. Improvements to the Venus processing engine gives 25% more wide dynamic range, as well as improved moire suppression. For stable handheld shooting, the Body IS is even more advanced and capable of a 6.5EV benefit.

It’s a camera designed to withstand professional use, with a shutter unit durable enough for 200,000 actuations and a body that is splash, dust, and freeze resistant down to -10°C

For stills, the autofocus system has been improved, with updated algorithms for face/eye detection, and head/body and animal recognition. But the biggest benefits can be seen in video, and the already outstanding video performance of the GH5 has evolved even further. The GH5M2 can shoot uncropped C4K/4K 50p/60p 4:2:0 10bit unlimited video internally, and simultaneously output 4K 30p/25p 4:2:2 10bit over HDMI. Plus, it is capable of wireless live streaming in FHD/60p, with the Lumix Sync smartphone app or with direct wired connection to a Wi-Fi router.

It’s a camera designed to withstand professional use, with a shutter unit durable enough for 200,000 actuations and a body that is splash, dust and freeze resistant down to -10°C. It can also be charged via its USB port.

In addition, Panasonic has announced firmware updates that enhance usability, and functions have been announced for the Lumix GH5S, G9 and G100 cameras. The biggest benefits are seen on the GH5S; the new firmware enables Raw video data output over HDMI, improved AF, and added record and playback option of vertical videos.

Finally, Panasonic has now reinforced its commitment to its MFT line-up, with the announcement that the GH6 will be available before the end of 2021. Details are scant at present, but we do know that the GH6 will have a new high-speed sensor, along with a newly developed Venus image processing engine, so it can deliver the high level of video performance expected from a GH camera. A Leica DG 25-50mm f/1.7 was also confirmed to be under development.

Full details on the GH5M2 are available on the Panasonic website: panasonic.com/uk/ 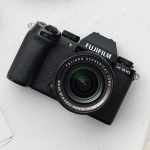 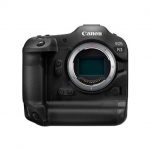 The new ultra wide-angle zoom lens features a compact and lightweight design. At a...