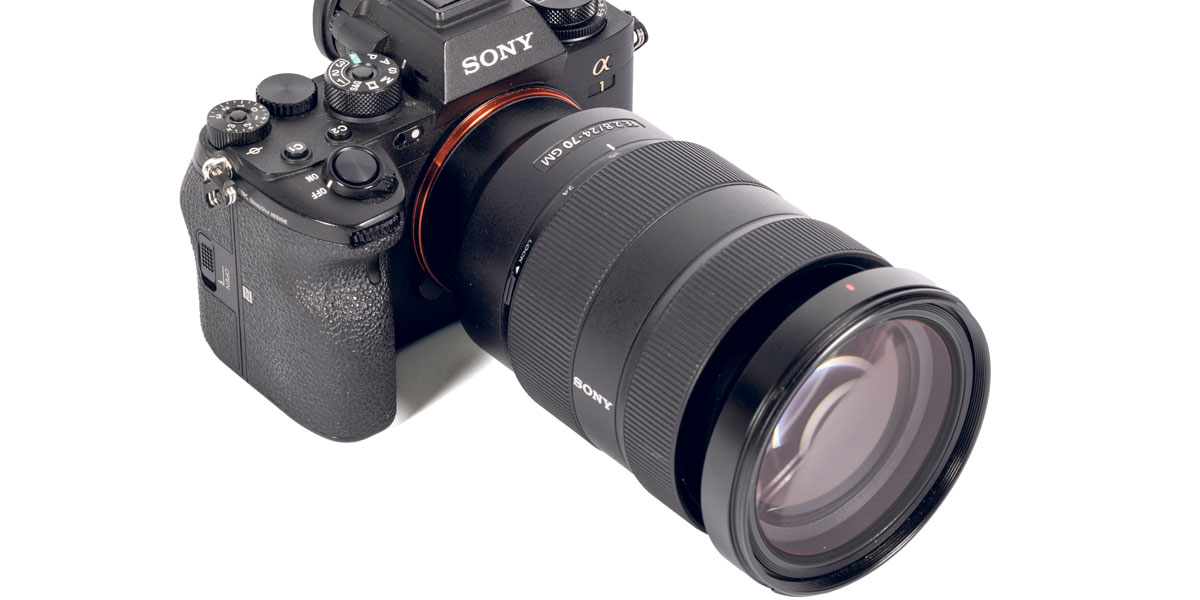 Words and images Will Cheung

With superfast shooting, 50 megapixels, amazing AF, 8K video and much more, Sony’s pro flagship is something very special – and for £6500 body only, so it should be

Sony might not have the camera heritage of Canon and Nikon, but it saw a mirrorless future early on and stole a march on them. The Canon and Nikon management teams must be kicking themselves for resting on their DSLR laurels for so long, while Sony and others forged ahead.

It is what it is, and Sony has an impressive line-up of APS-C and full-frame formats, featuring models that emphasise either stills or video, ISO performance or resolution.

Sitting on top of the pile, the A1 offers ample resolution. With 50.1 megapixels, it delivers blackout-free, high-speed shooting at 30fps. The electronic shutter gives flash sync up to 1/200sec in 35mm, with autofocus skills are second to none. All of this comes in a compact form factor. 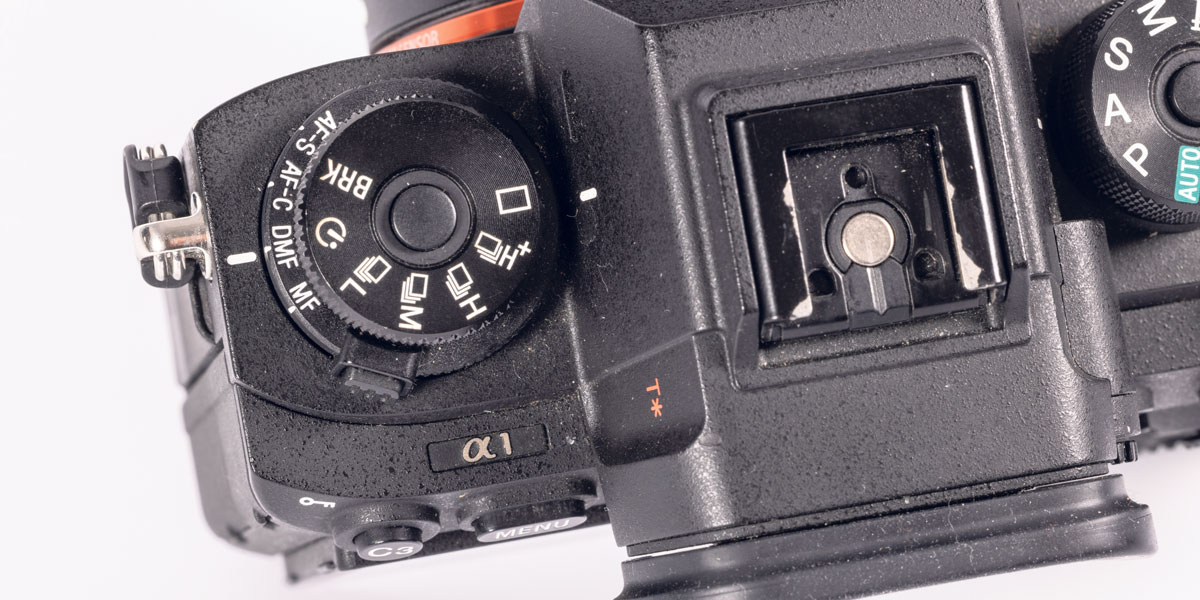 In the last two issues of PN, I’ve tested the Canon EOS R3 and Nikon Z 9, both ‘pro’, deep-bodied cameras enabling bigger batteries and a body design that suits intuitive switching from upright to horizontal shooting. Both are awesomely capable beasts, but are also big and heavy. The A1 isn’t, and if you want a deeper body for better handling and more shooting capacity, add the VG-C4EM grip for £400.

The only Sony I’ve used with any degree of regularity recently has been the A7R IV, and some external commonality exists between the two models – particularly the rear panel and right-side top-plate. Having the on/off switch on a collar around the shutter button, a lockable exposure compensation dial, and front and back input dials make for good handling. A dimpled focus lever, decent-sized AF-ON button and another input dial on the rear are among the handling highlights of the camera’s back.

Of course, there are physical differences between the two models. On the A1’s left top-plate are two important controls, but none on the A7R IV. On the collar are five AF options, while the lockable dial has drive settings, and here you’ll find the self-timer and exposure bracketing. For bracketing, the actual parameters are set in the menu, and this works really well once set up. You can shoot an exposure bracket in a single burst, without having to independently choose continuous shooting.

The A1’s menu has a new structure compared to existing Sony models. Along with the extensive feature set, it’s a deep menu, too. Push the button and you’ll see seven colour-coded tabs down the left side, giving 51 options in total. Under the red camera tab, 11 are available, with seven in magenta. Scrolling through each item, further set-up options appear on the right.

Changing the menu layout is a serious task, and Sony has done a decent job. I spent quite a while familiarising myself and getting used to Sony nomenclature. But I would hesitate to call it a cinch, because there are so many options. On the whole, though, the A1’s menu is more friendly than previous models. 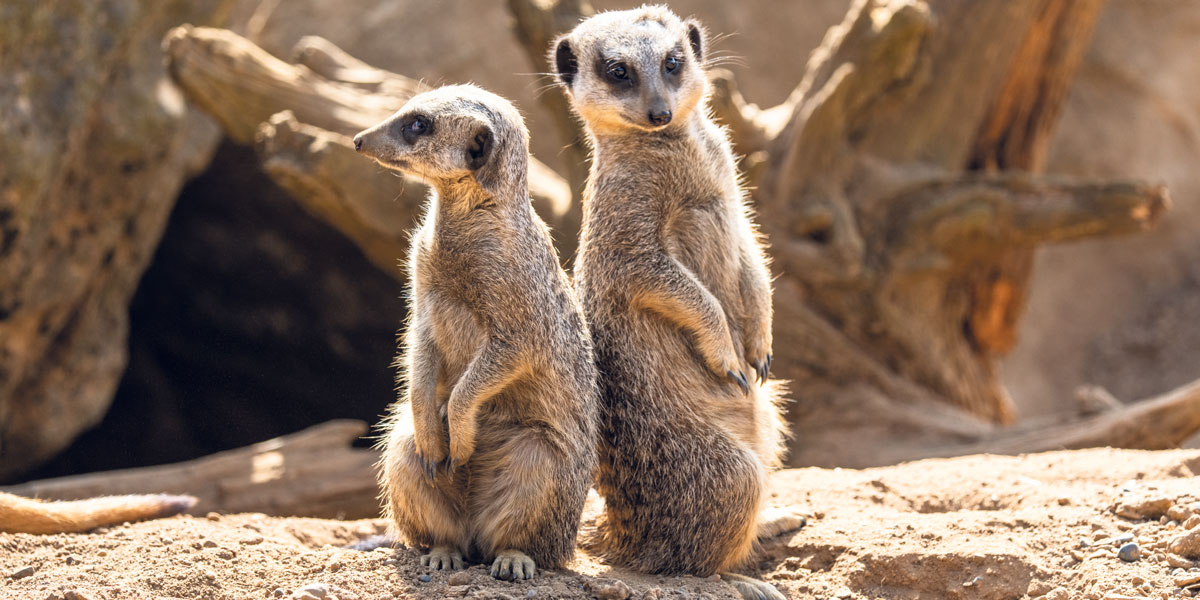 KEEPING IT SIMPLES: Meerkats at Chester Zoo shot with the 200-600mm zoom at 362mm, with an exposure of 1/800sec at f/6.3 and ISO 800. The A1’s animal/eye detection worked really well, even with these constantly moving creatures.

Another major improvement is evident when looking through the 9.44m dot OLED EVF. The image is excellent, big and incredibly detailed – great for critical focus checking, previewing and setting continuous high shooting. There’s zero blackout, making accurate subject tracking easy. Set AF-C and the EVF resolution does drop, but you would be hard-pushed to see any difference. The A1’s finder has the option of a 240fps refresh rate, the world’s fastest, which is recommended when tracking fast-moving subjects. But this comes at the cost of lower magnification (0.7x instead of 0.9x) and a crop.

We have seen cameras that shoot Raws at 30fps before, but not on models with 50 megapixels. Whether you require that sort of frame rate or not, the fact remains that this is an amazing feature. AE/AF tracking is included, but certain conditions have to be met. This rate is only possible using compatible lenses, with AF-C set, a shutter speed of at least 1/250sec, and you are limited to JPEGs, HEIF or lossy Raws.

Critical shooters keen to capture at 30fps might be concerned with only having lossy Raws to work with, but I don’t think it’ll be too much of a problem. Shooting the same scene, an uncompressed Raw was 107MB, a lossless compressed was 67MB, and a lossy Raw was 57MB. While the latter is smaller, the difference in file sizes is not huge. You would have to be working to an extremely high standard to encounter any issues. If you want lossless Raws, shoot at 20fps with the electronic shutter, or 10fps with the mechanical option.

Confusingly, there’s no 30fps option in the continuous high menu; the highest shown is 20fps. Satisfy the conditions above and you get 30fps, although there is no indication of that – if you don’t, you’ll get 20fps. In practice, it’s unlikely to be noticeable, and I only saw the difference because I was shooting an online stopwatch as part of the test.

Sony has been in the vanguard of developing autofocus in mirrorless cameras, and the A1 is impressive in this regard. I tested the A1 with a selection of Sony lenses, including the remarkable FE 200-600mm f/5.6-6.3 G OSS, a long telephoto that sells at £1599. That is amazing value for a marquee lens of this range – and it’s a very decent performer.

When shooting birds, a combo of subject detection set to ‘bird’ and eye detection was great for focus tracking. I could capture starlings, for example, which have very dark eyes. Strangely, bird detect AF struggled a little with the yellow eyes of flamingos on my zoo shoot.

I also noticed that, typical of mirrorless models, the camera did not detect an out-of-focus bird large in the frame, even when the focus point was firmly on it. I had to focus on something at a similar distance, then reframe, before the camera would realise the bird was lined up.

If you shoot a different subject, remember there’s no auto switchover. Make sure to set animal, bird or human subject detection. 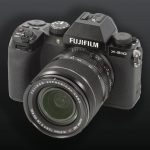 PN Editor Will Cheung takes the new OM-D E-M1 Mark III out and about....

The X-Pro3 aims to give a more realistic photographic experience with its hidden monitor,...

With a great feature set and a competitive price, does the X-S10 have the...
Read Here