With the X Series’ vintage good looks, but without its iconic sensor, is the Fujifilm X-A7 entry-level body a good choice for upgraders?

Part of Fujifilm’s successful X Series, the X-A7 is the new entry-level model in the range. The 24.2-megapixel, interchangeable-lens body is aimed at those upgrading from compacts and camera phones, and comes bundled with a 15-45mm zoom lens.

The X-A7 is light and small, though it’s still too chunky to be pocket-friendly (unless fitted with something like the XF27mm f/2.8 pancake lens). It’s styled like others in the X Series, with a vintage look, but as an entry-level camera it lacks the dedicated dials for shutter speed, ISO and so on, and doesn’t feel as solid as the higher models. It does have front and rear control dials, though, which is very welcome, so when shooting in aperture-priority, the front dial controls f/number, and the rear controls exposure compensation (in manual, the rear controls shutter speed).

As well as a mode dial, on/off and shutter buttons, there’s a single customisable Fn button at the back of the top-plate that defaults to movie recording. There are two more Fn buttons, but these are virtual, sitting on the left edge of the touchscreen. Most of the control happens on the tilting touchscreen that dominates the rear. It spans most of the width, and therefore leaves space for only a very small focus lever joystick, two recessed buttons and a tiny thumbpad. Combined with the slightly slippery front, I found it made the X-A7 a bit uncomfortable to grip and almost impossible to use one-handed. I found the joystick fiddly to use, too.

We put the X-A7 through our standard ISO test, shooting throughout the range to check for disruptive noise and any other aberrations. Results were very good indeed, so even at 6400 pictures were only slightly compromised by grain. Even the maximum 12,800 is an option if light levels are really low and you need fast shutter speeds. The expanded settings of 25,600 and 51,600 are only available in JPEG mode and quite smudgy. 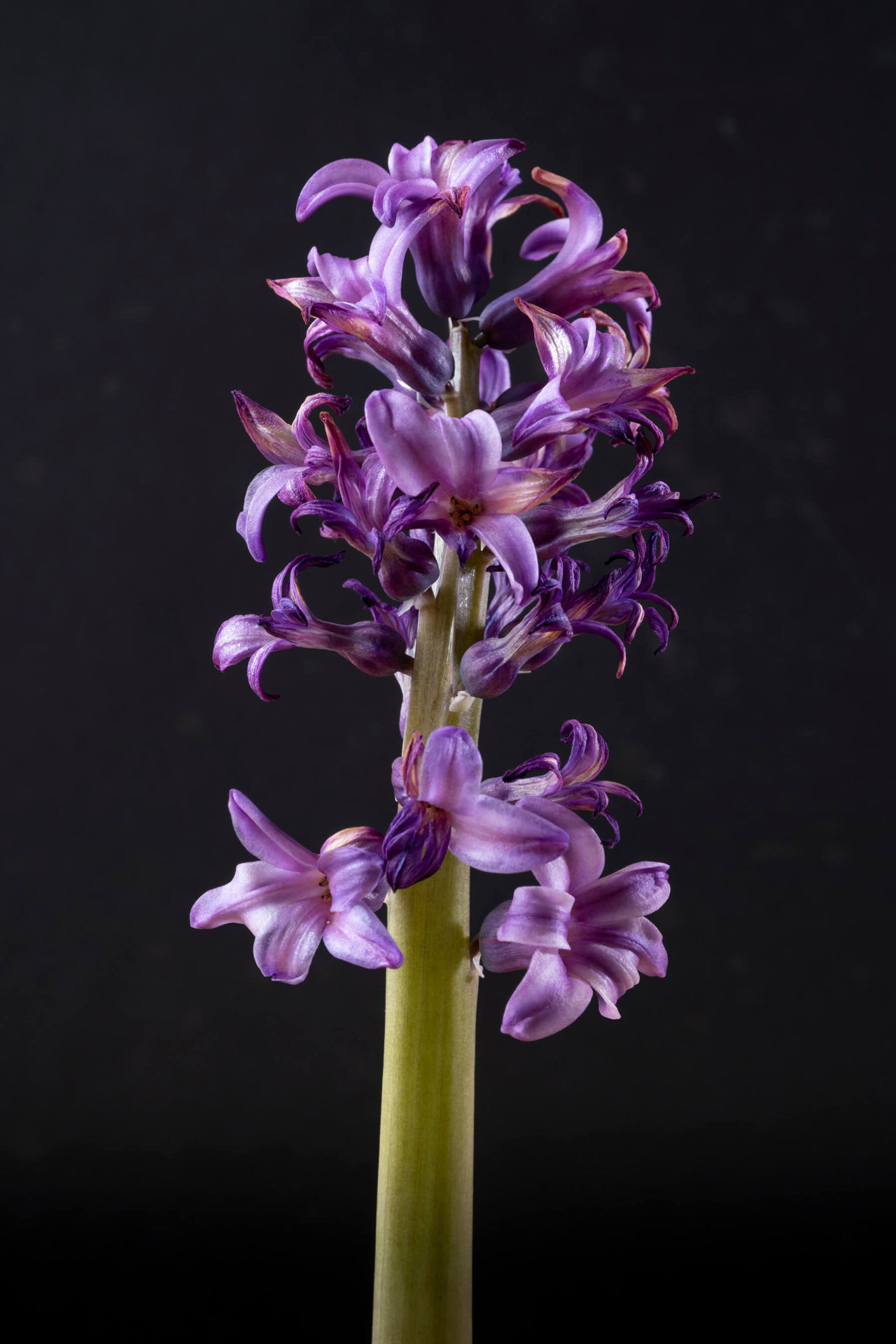 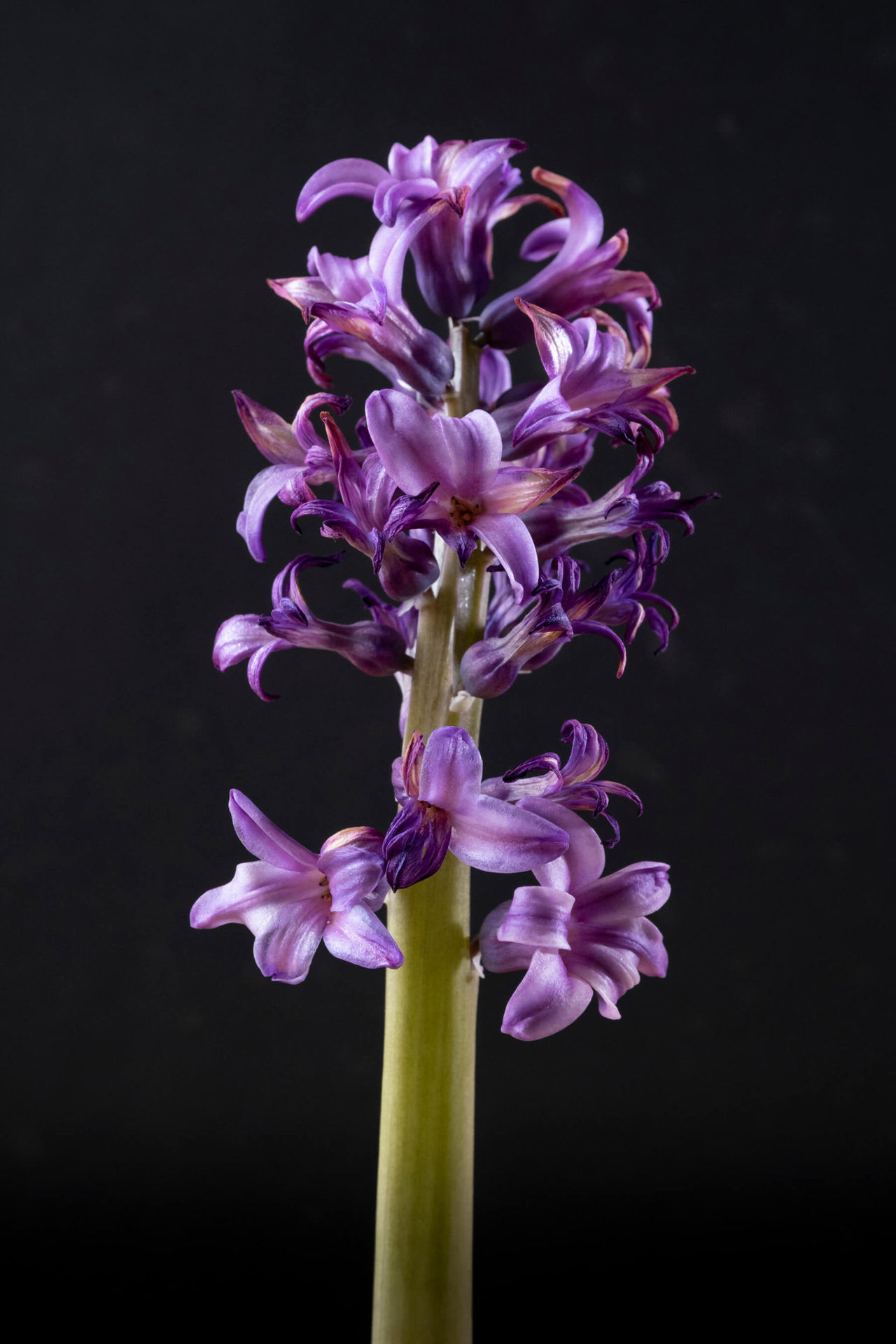 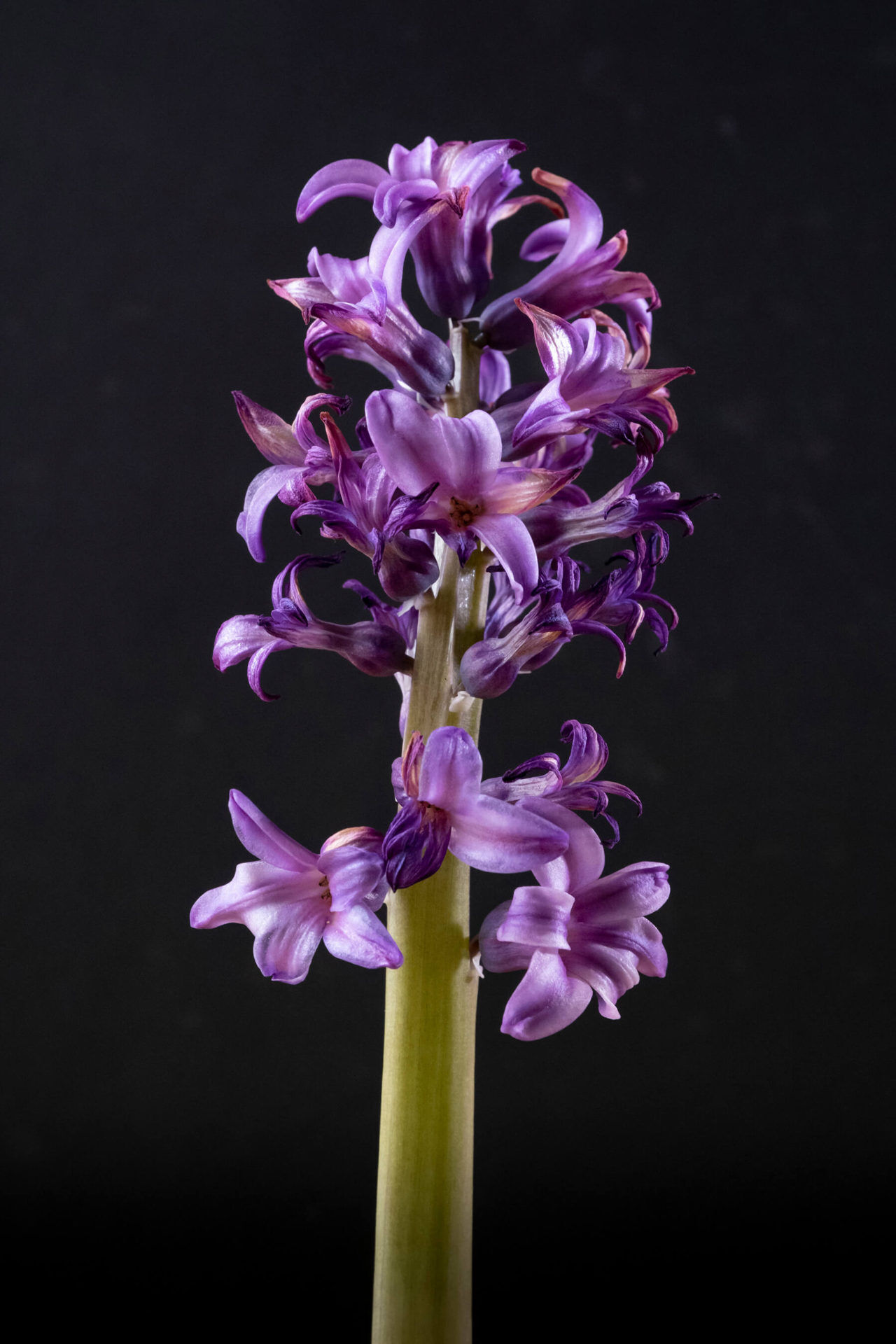 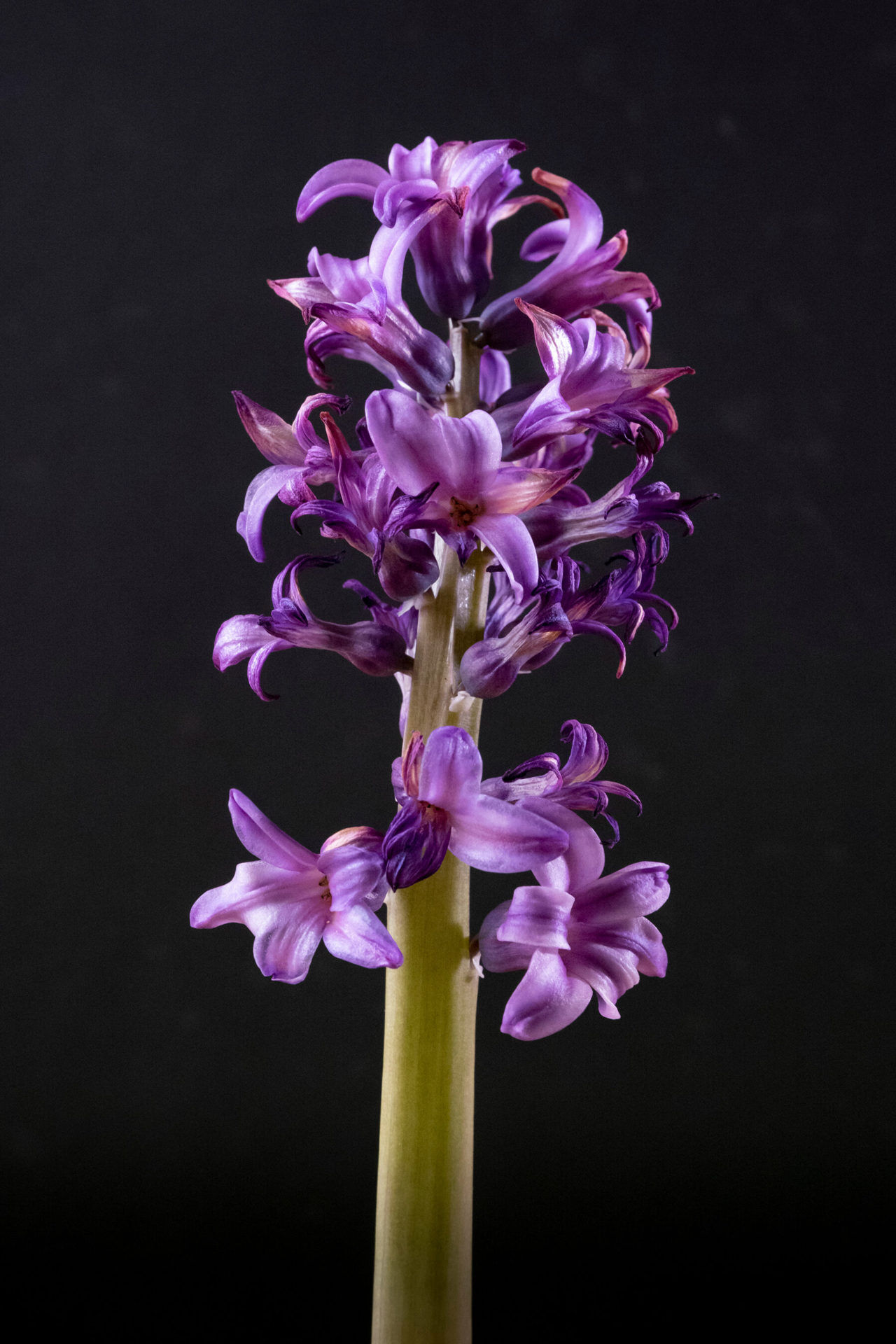 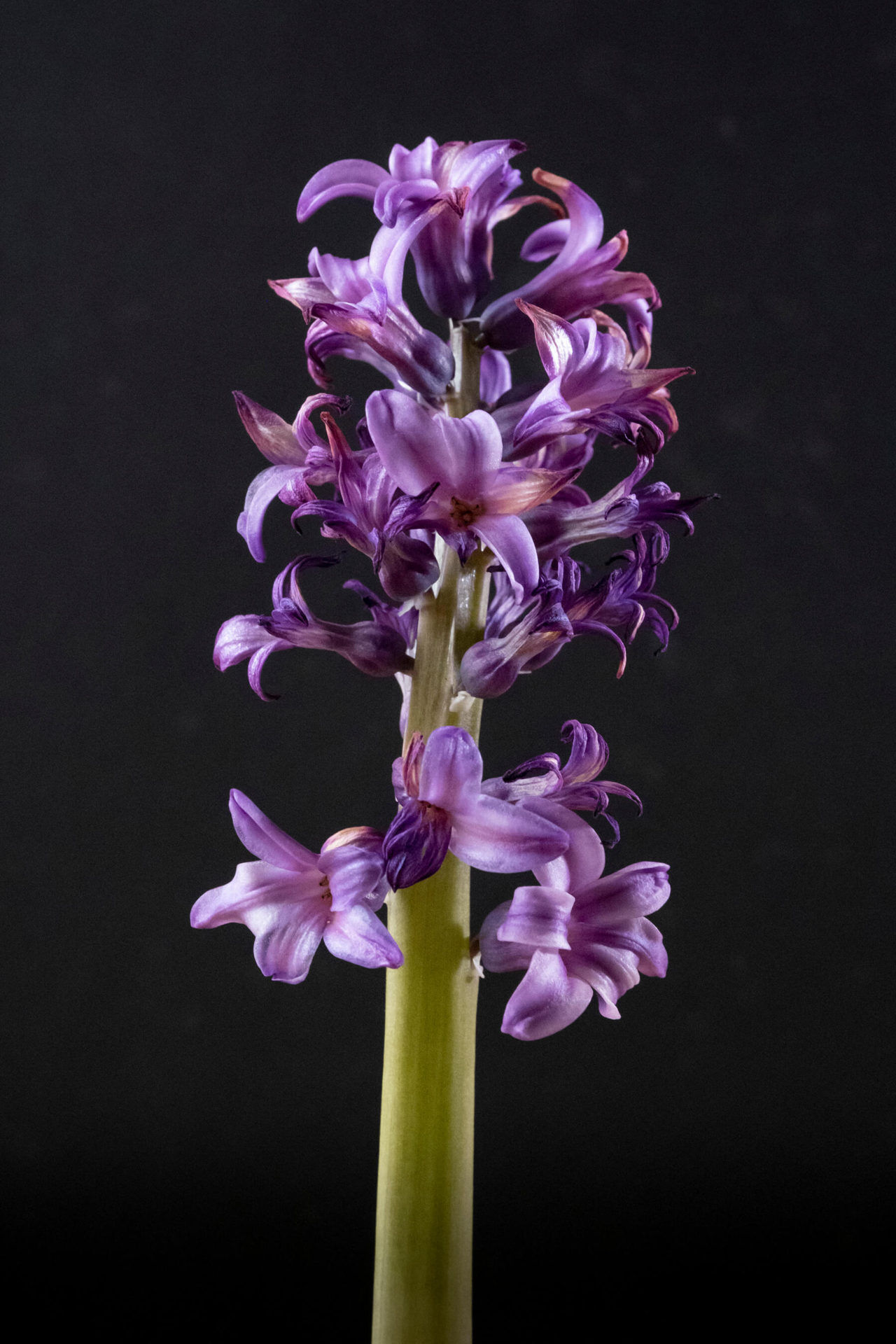 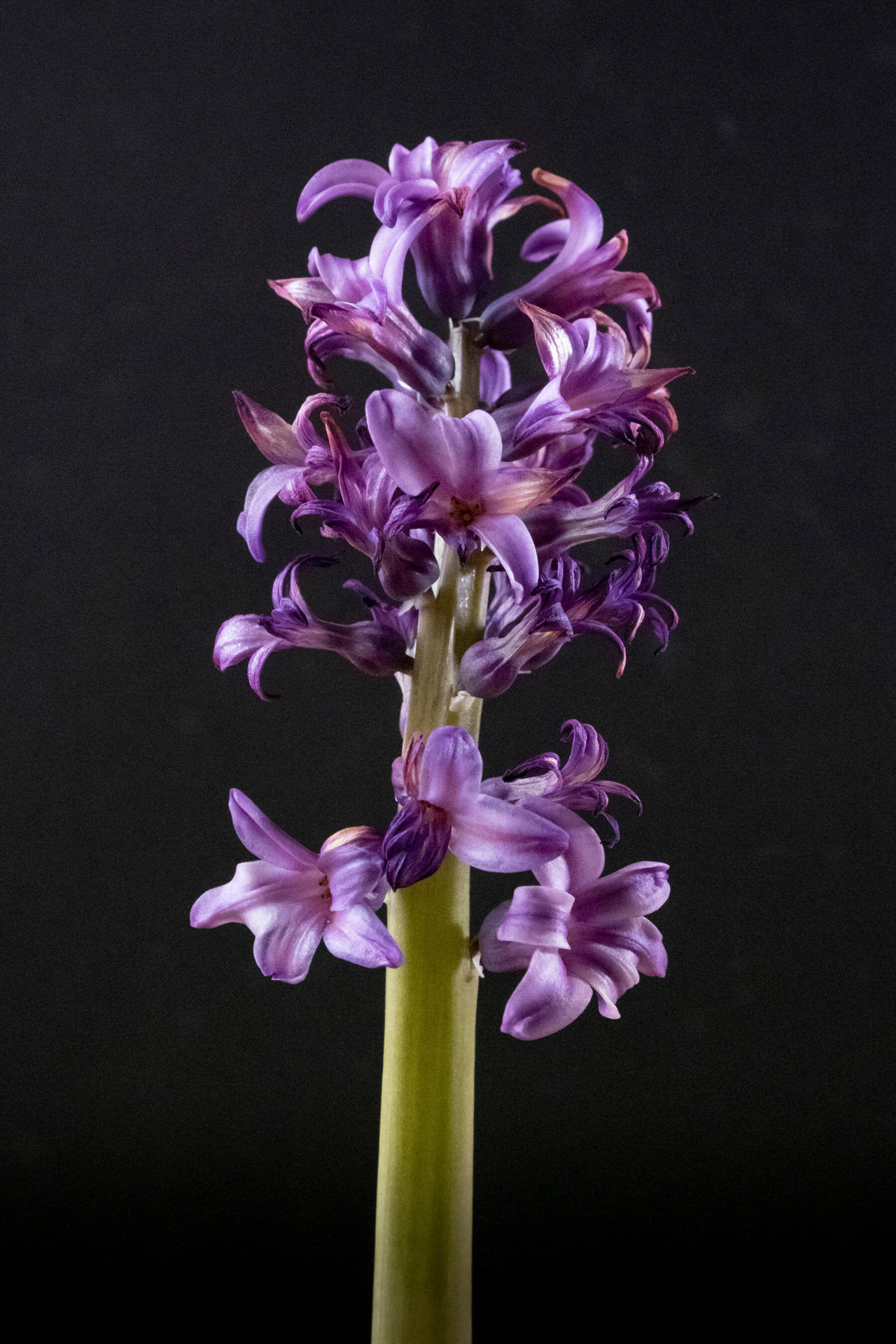 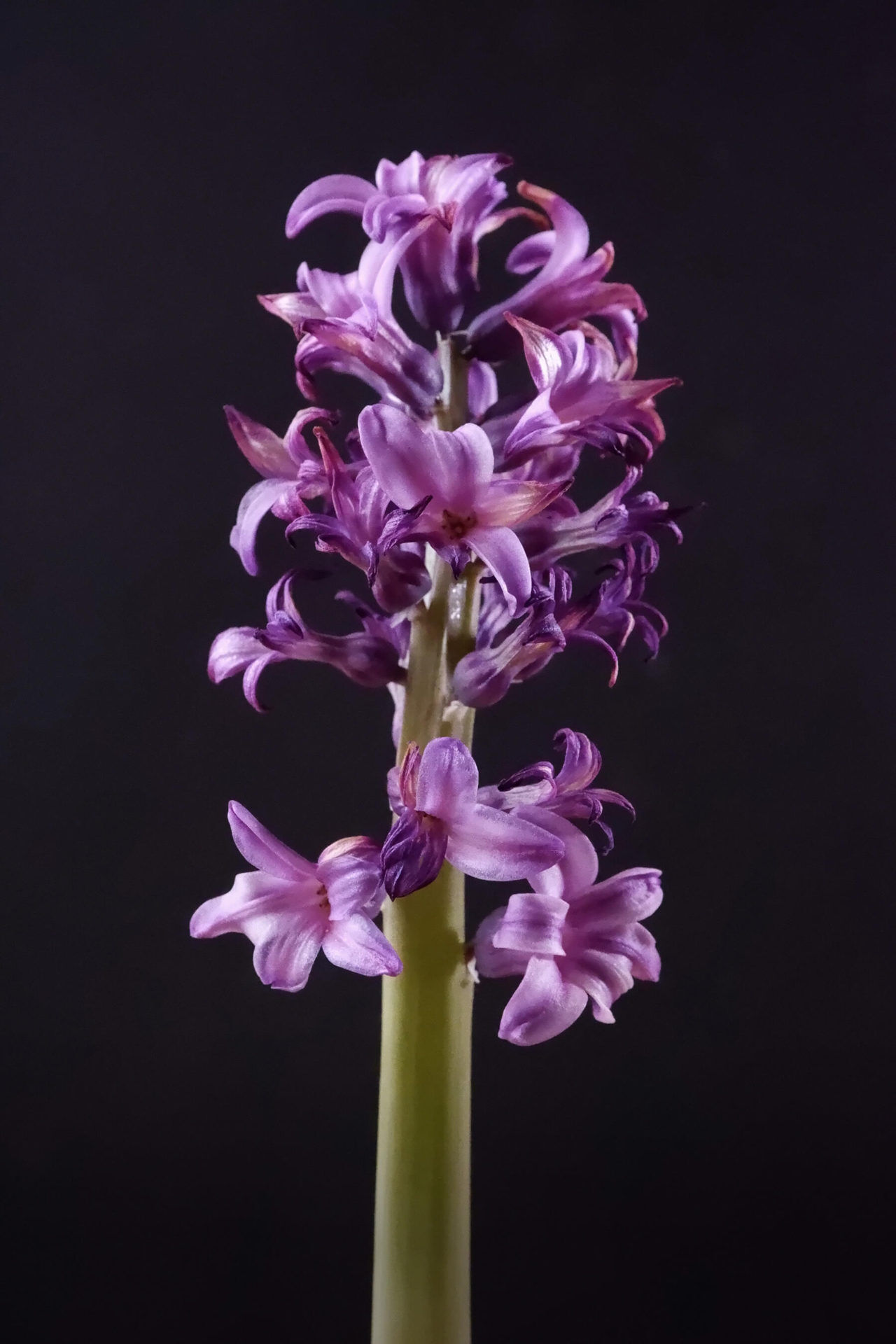 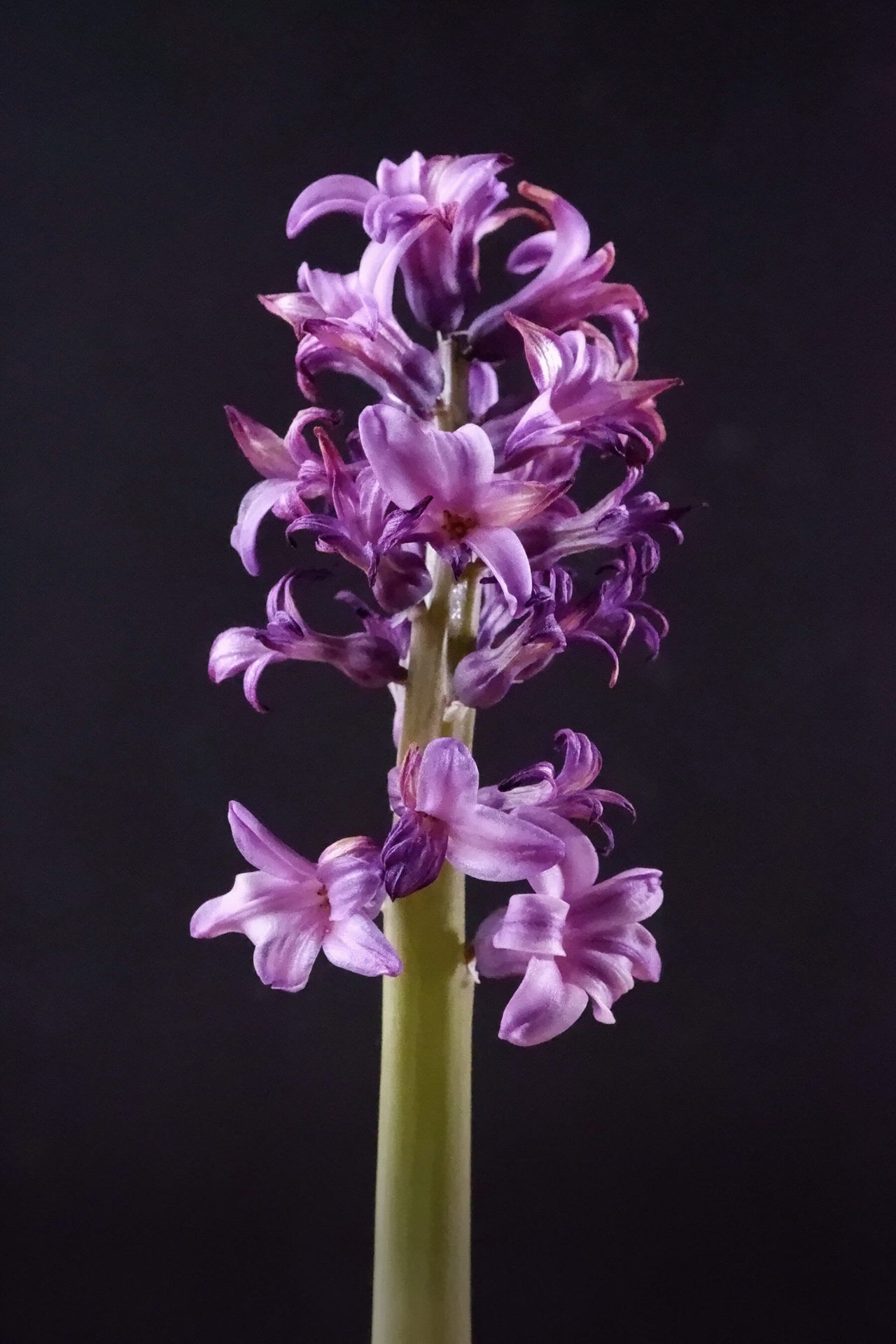 Using the touchscreen, handling immediately improves. It’s where the X-A7 feels at home. An on-screen arrow button brings up a selection of inputs, dependent on the shooting mode. Also included are image size, AF mode, touch functions and two customisable Fn inputs. The latter defaults to white-balance or Film Simulation, but can be set to all sorts.

In keeping with its beginner level, the touch inputs include control over depth-of-field and brightness. Using a slider or + and – buttons, you get a real-time view of the changes on screen. There’s a minor lag, but it’s certainly novice friendly. The same goes for Film Simulation and Advanced Filter modes like Toy Camera or Fisheye, and if you select Portrait Enhancer, you get control over skin smoothing and fill light, which works well for snaps.

The screen also has a Q button for the Quick menu, which dives into a deeper level of control, and its 15 sections can be customised to include pretty much anything you need. I’d have liked a way to map the Quick menu to a button on the body, but it still works well. The main menus, which are also touch operable, have a clear design, too – for instance, movie settings have their own space, so you can set ISO separately from stills.

To test the versatility of the X-A7’s sensor we shot a series of Raw exposures, under and overexposing each by full stops. Files were then converted in Photoshop’s Raw Converter to see how much highlight and shadow detail could be returned. The X-A7 put in a good performance for underexposed shots, with only the darkest showing much noise when pushed in Raw. It was less good with overexposed files, with a slight colour cast obvious from +2EV, and highlights swiftly greying and losing detail after that. 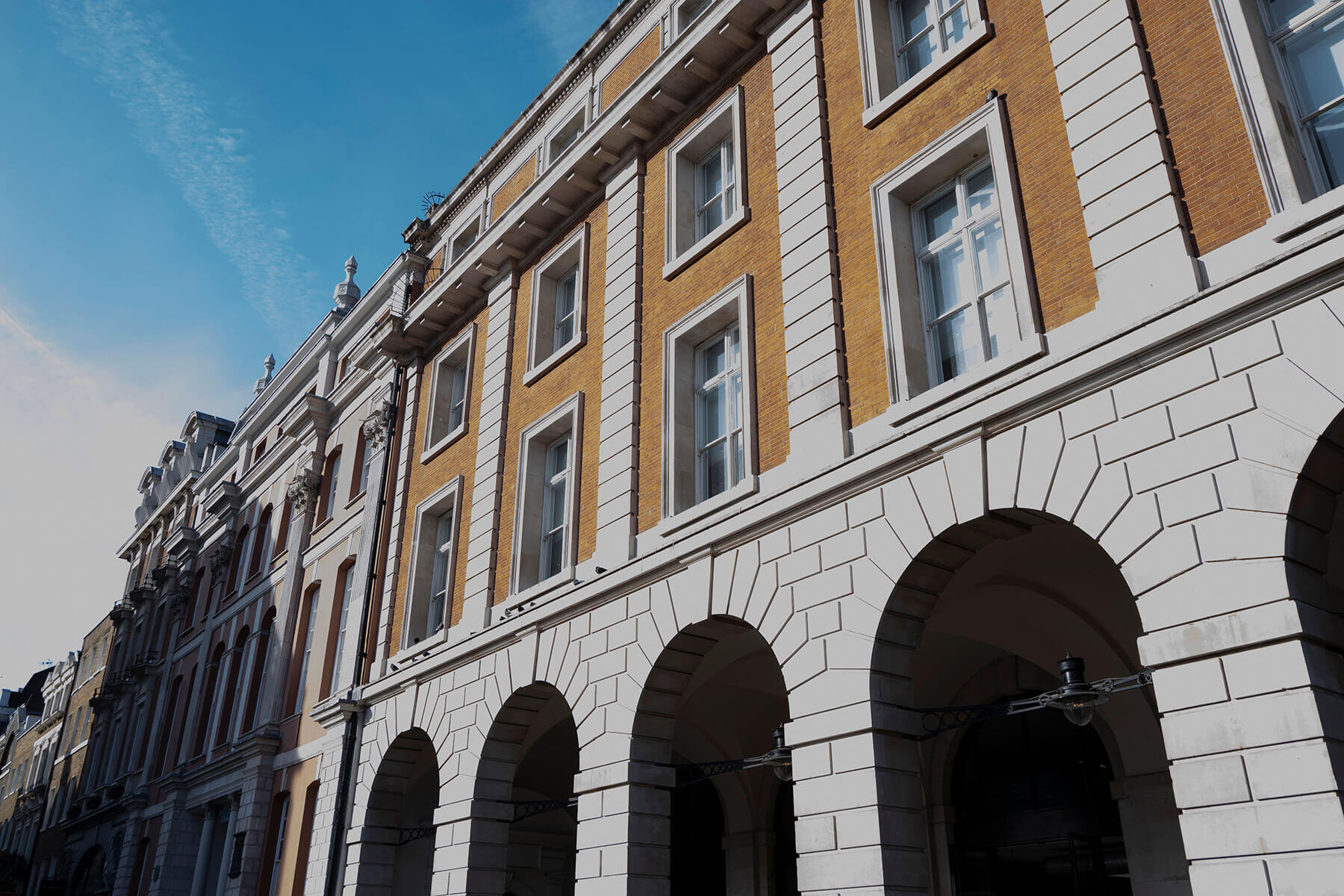 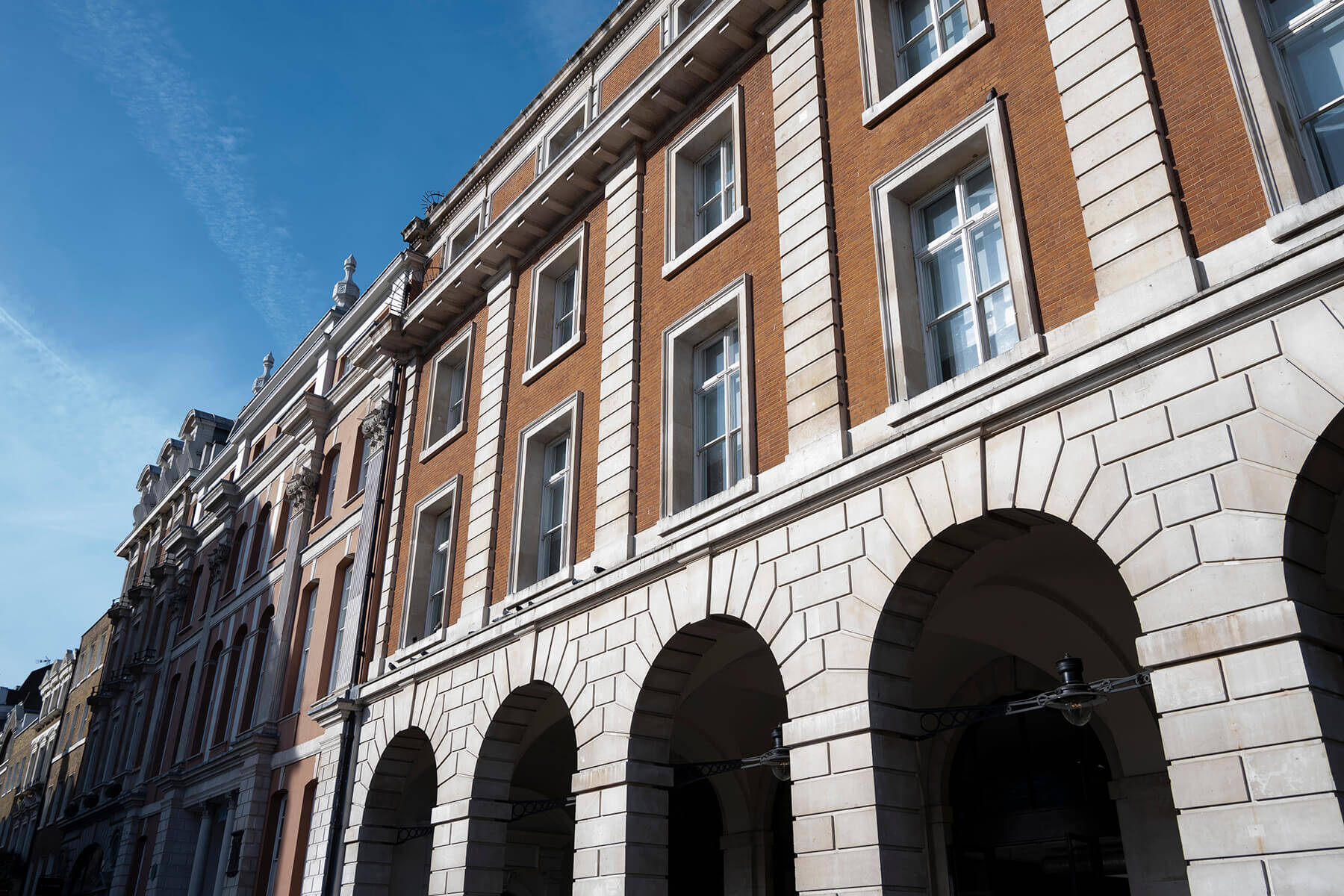 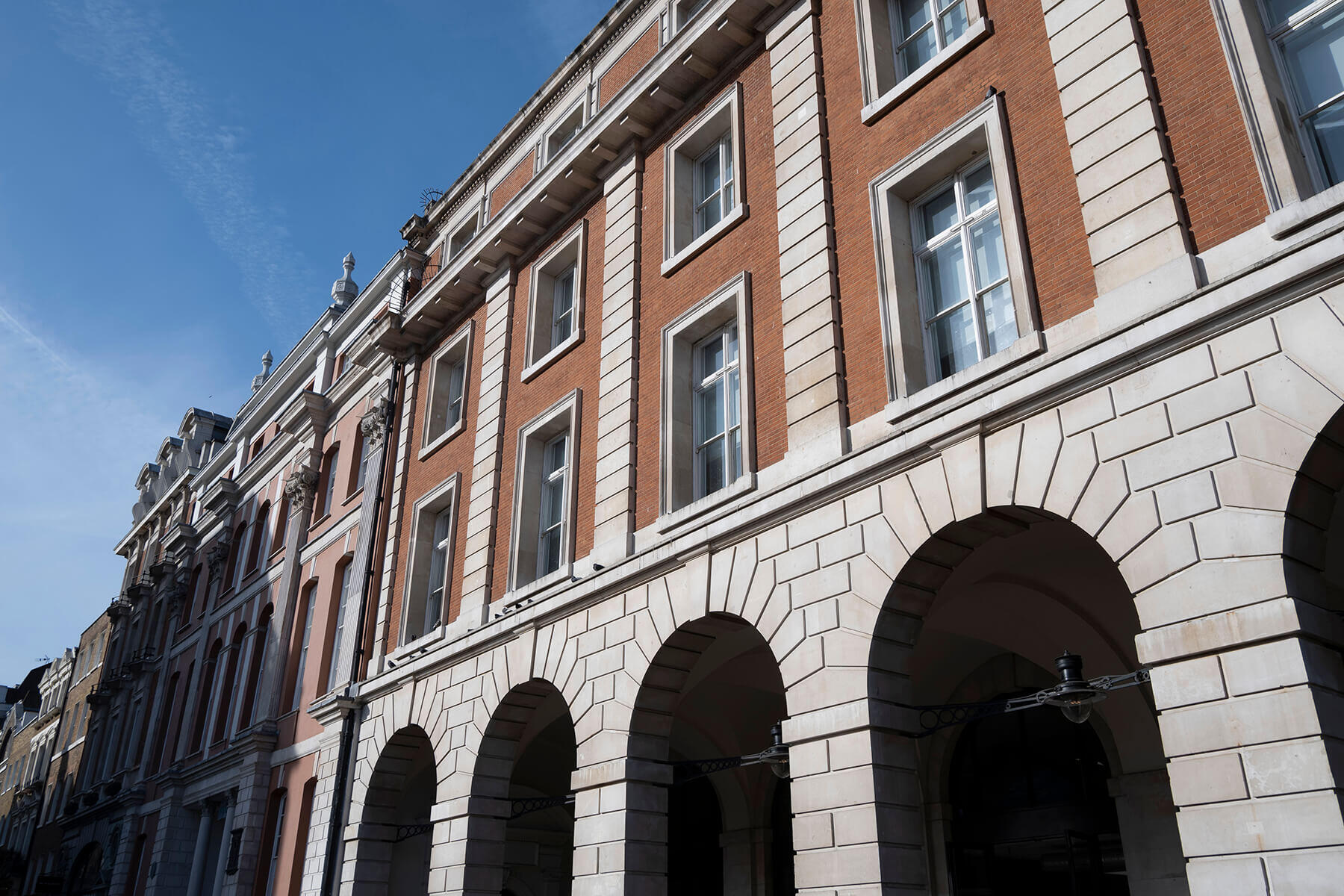 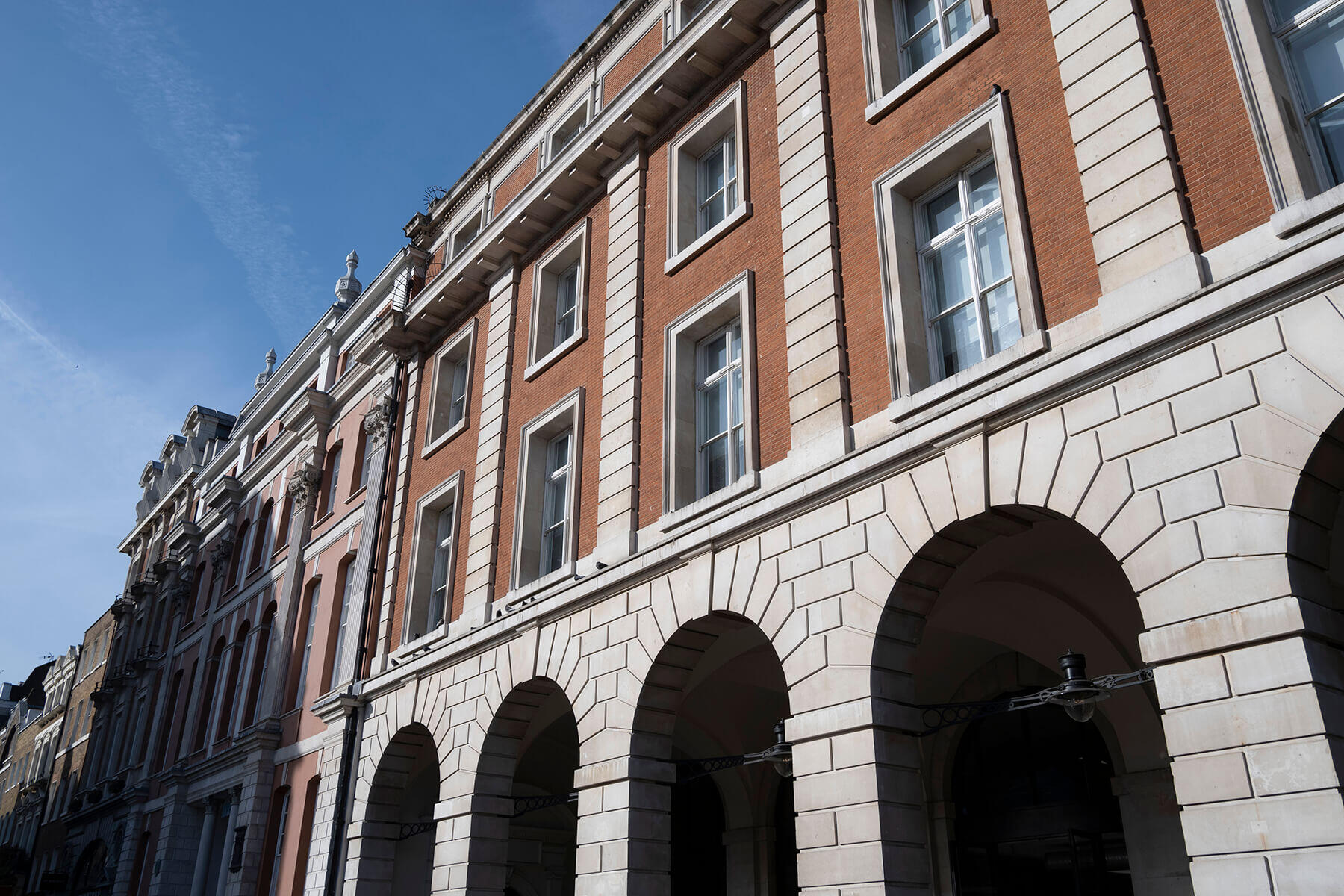 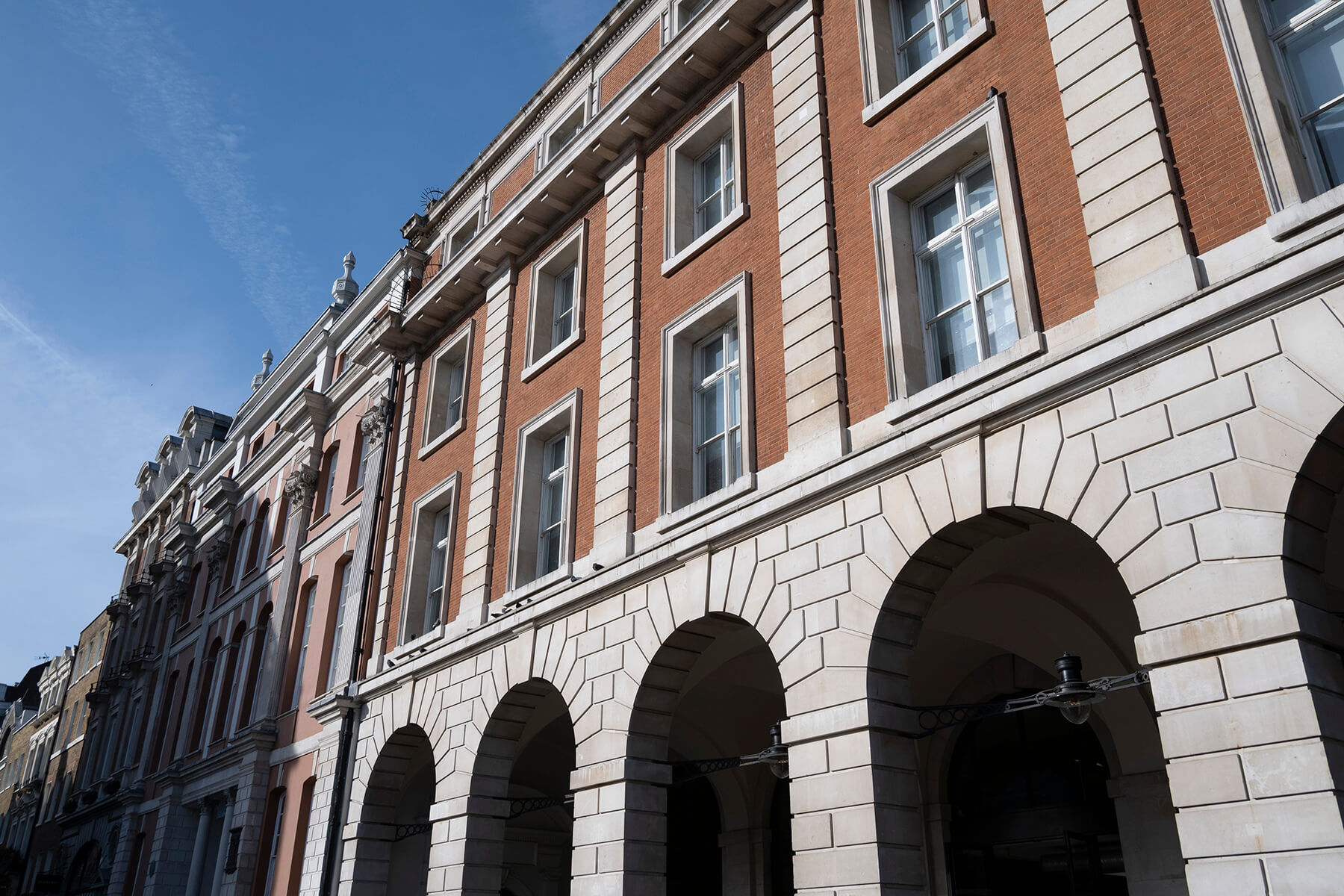 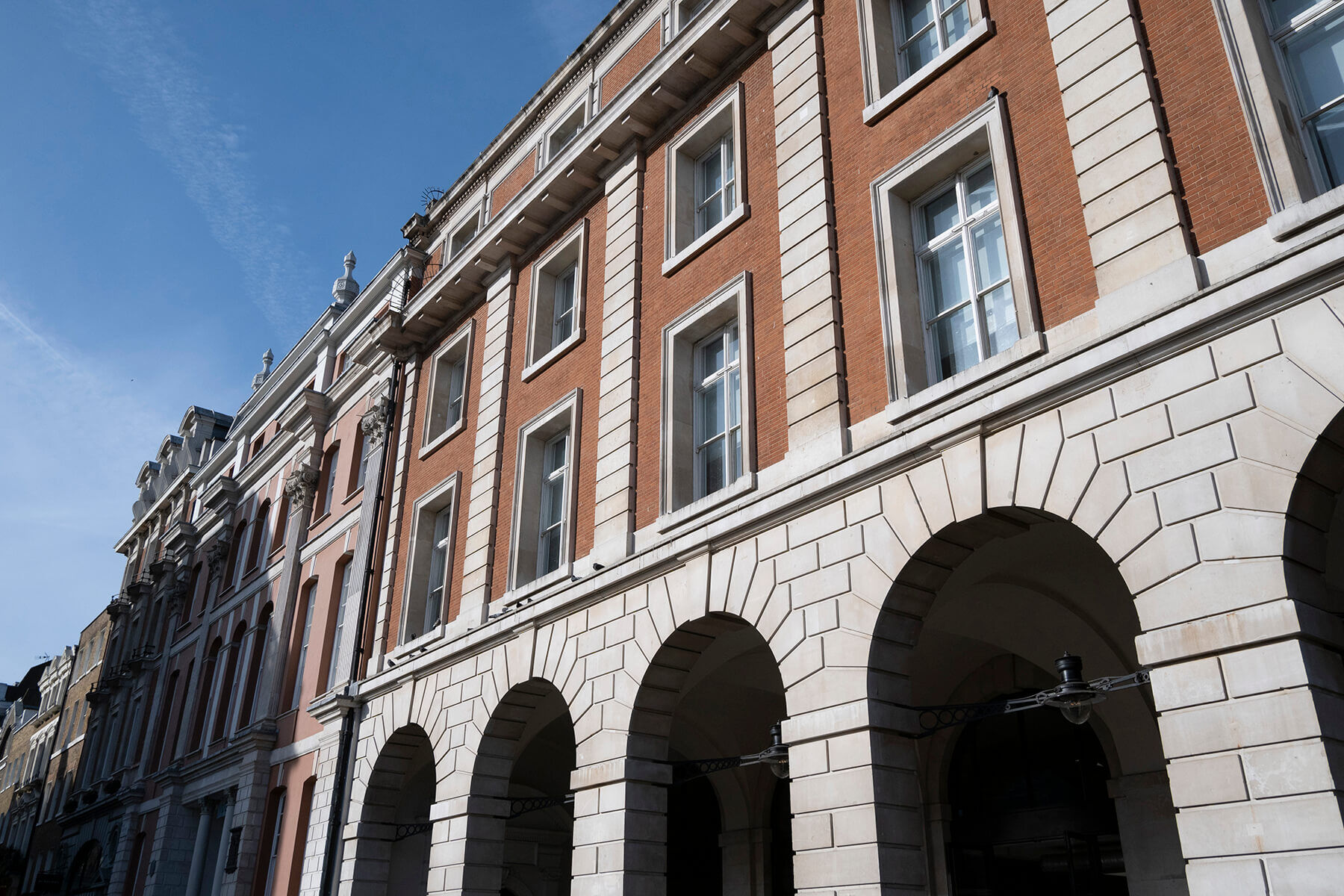 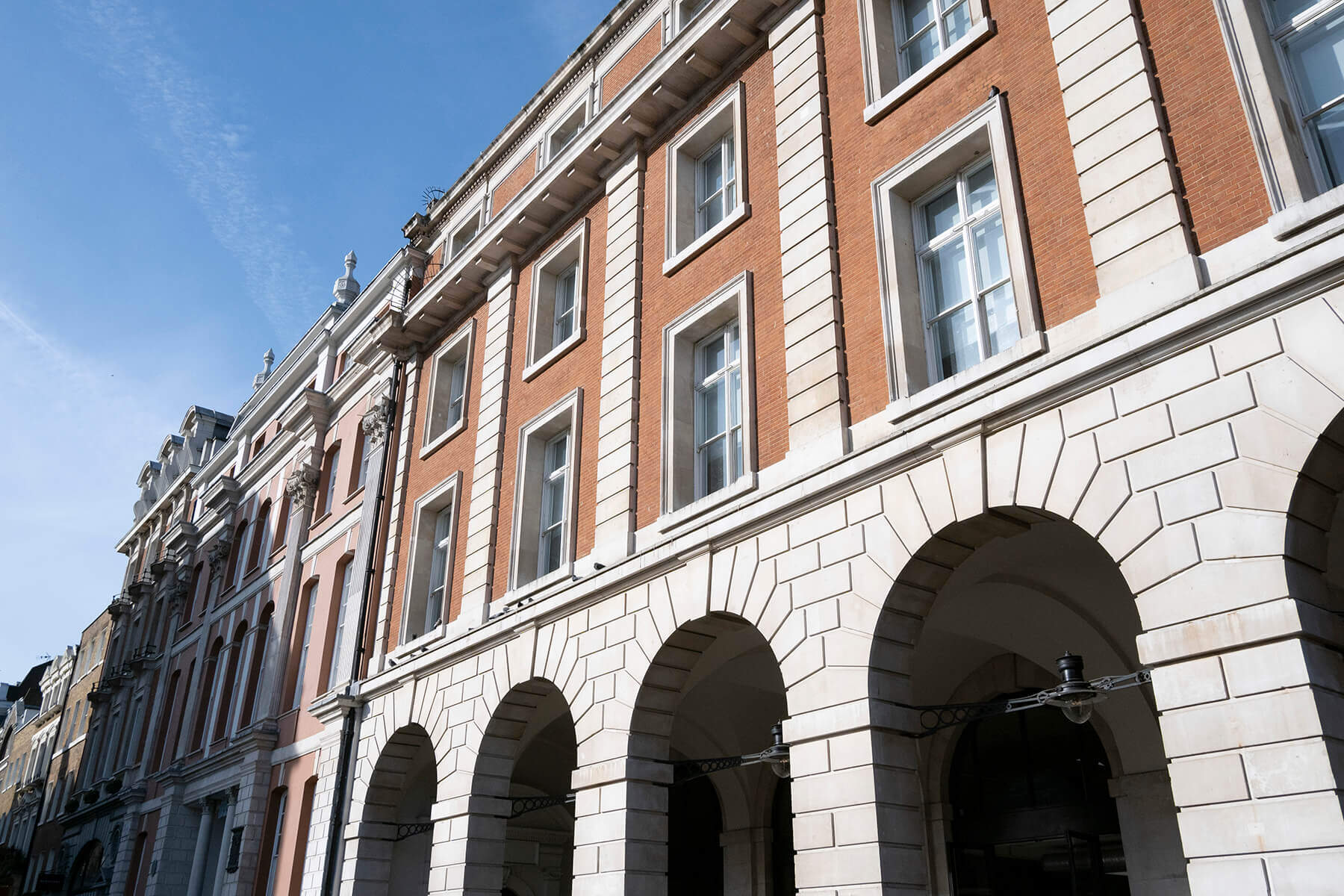 There’s no EVF, but the vari-angle touchscreen makes composing from low and high angles easy, and it can be reversed for protection. Flipping it to face forwards, the view reverses, helping you shoot selfies. In that orientation, it comes very close to the camera strap lug, so you need to pull the strap out of the way, but the 16:9 screen is wide enough for this not be a problem. The screen is also slightly obscured if you use the mic-in port for video. In this ‘selfie orientation’ you can use the touch commands to focus or take a picture, though I couldn’t find a way to move the focus point by touch.

Despite its entry-level stylings, the X-A7 has all the focus modes you’d expect from a much higher-end camera. Once you get used to the on-screen commands, setting appropriate mode and area is quick and easy. The tracking and Face/Eye AF both work well, only occasionally missing a moving subject. We only tested with the kit lens, so shooting at wider apertures would be a bigger test than f/5.6.

With the X-A7 using on-chip phase-detect AF, focusing is brisk. It does struggle a little in dim and low-contrast situations, but that’s not unusual. The live view display also lags and smears in the dark.

Manual focusing benefits from several mirrorless perks, such as focus peaking and focus check preview where, if you’re in MF or have AF/MF activated, moving the lens’ manual focus dial automatically magnifies the view. You can also get a zoomed-in view by pressing the focus joystick in, if you’re in the right mode.

When not in MF or AF/MF mode, the MF ring can be used to control the focal length of the 15-45mm PZ lens. I preferred this to the main zoom control as, even though it’s digital, it rotates, and is more like a mechanical zoom than the main zoom control’s ‘lever’ feel. Neither are as accurate as a manual zoom as the action moves in steps, and it’s not very quiet. The lens retracts when not in use, but returns to the last focal length used, which is a good feature that many don’t offer.

Image quality from the X-A7 was very pleasing. It doesn’t use Fujifilm’s X-Trans sensor from the more advanced X Series bodies, but the 24.2-megapixel Bayer-type chip produces plenty of detail nonetheless, with fine textures well captured. Colours in the Standard mode were natural and well saturated, and of course you get the excellent Film Simulation modes to enjoy. Exposures levels were generally on the money, too. See the ISO panel for more.

The X-A7 shoots at up to 6fps, which is plenty for an entry-level camera. However, in Raw, you only get about six shots – using a Lexar 2000X SD card – before the buffer slows to about 1fps. In JPEG, this improves to about 11 shots.

Video sees an obvious improvement over the X-A5, with 4K at 30fps, and footage down-sampled from a 6032×3392 original for greater quality, using an uncropped view from the sensor, width-wise. Beyond that, there’s a full suite of Full HD options up to 60p and some good slow-motion modes at HD, and options to make time-lapse movies in camera,.

Battery life is OK for a camera in this bracket. I consistently managed 400-500 shots in a variety of exposure types, but it depends on the performance mode you’re using. One niggle is that the battery bay door, which also houses the SD card slot, can’t be opened when a quick-release plate or gimbal is fitted, as the screw is too close. However, you can charge the battery via the USB connection, which is good. 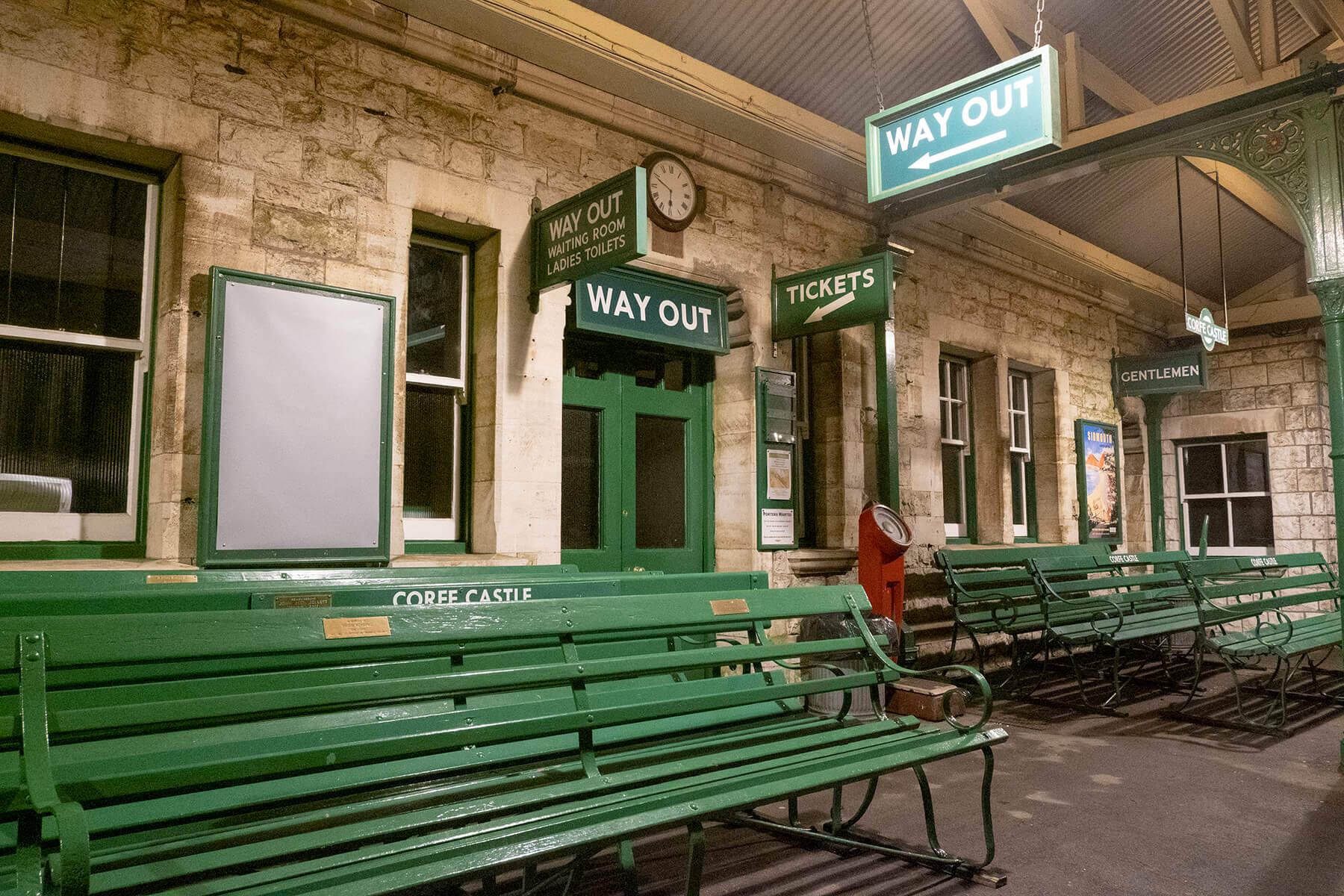 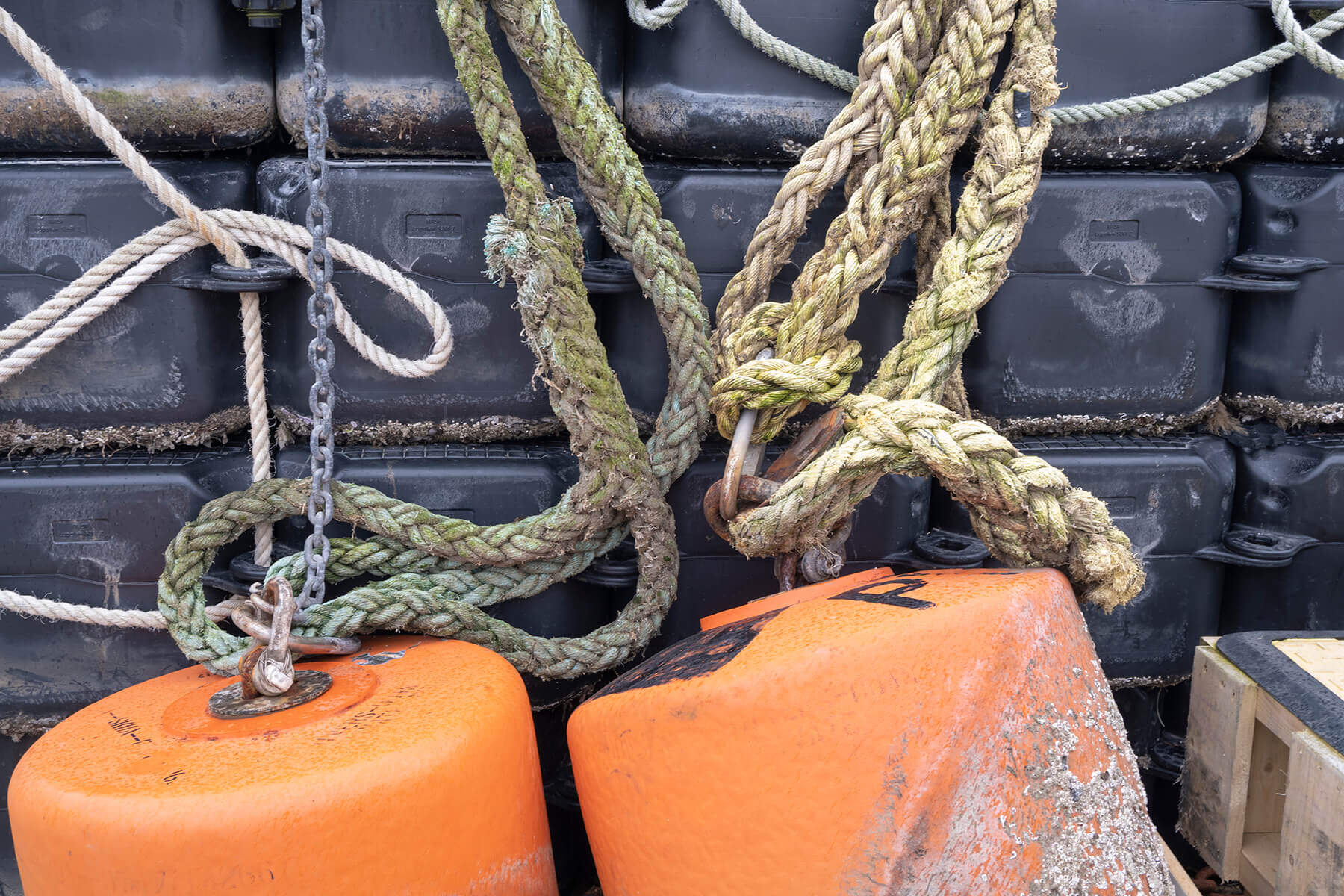 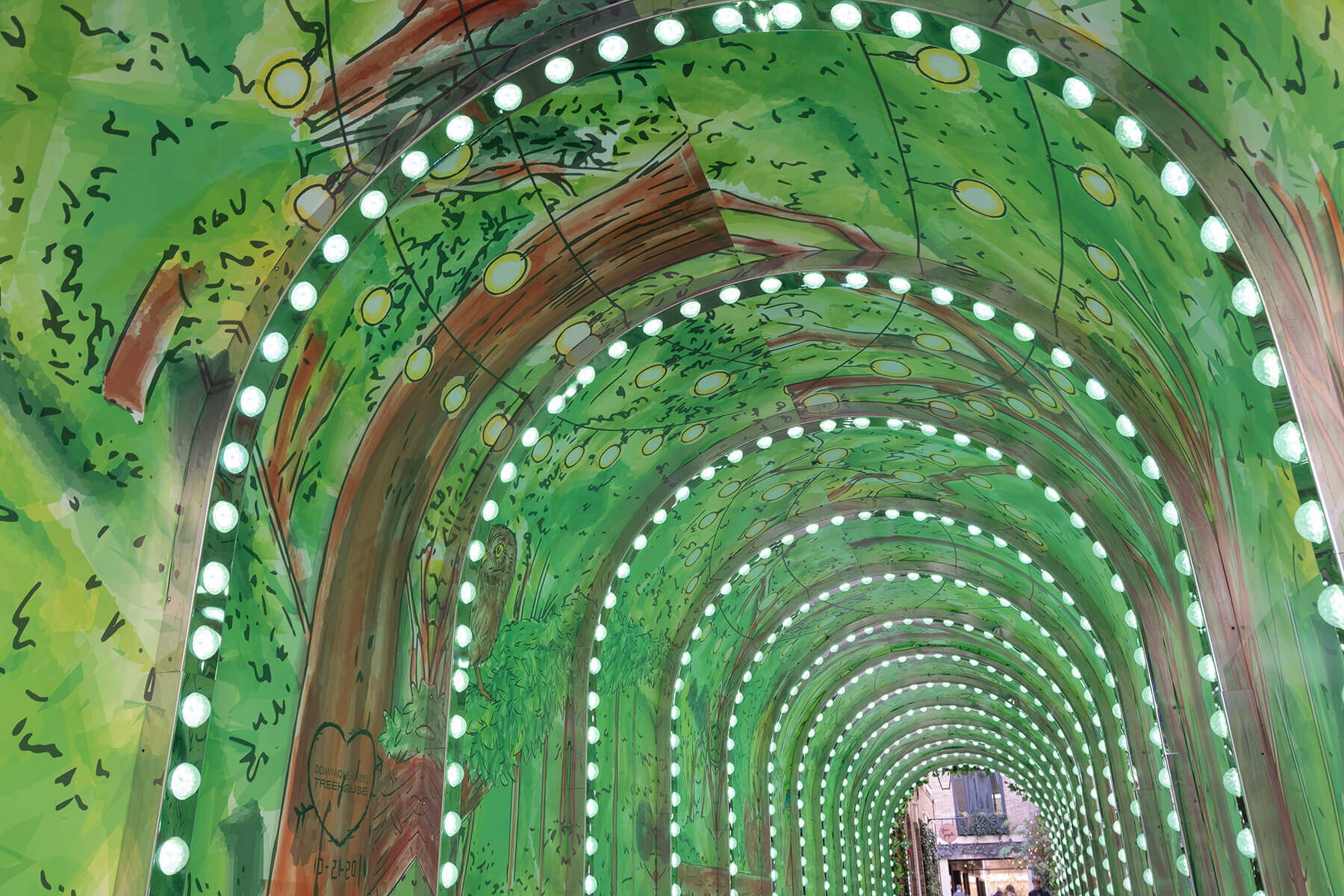 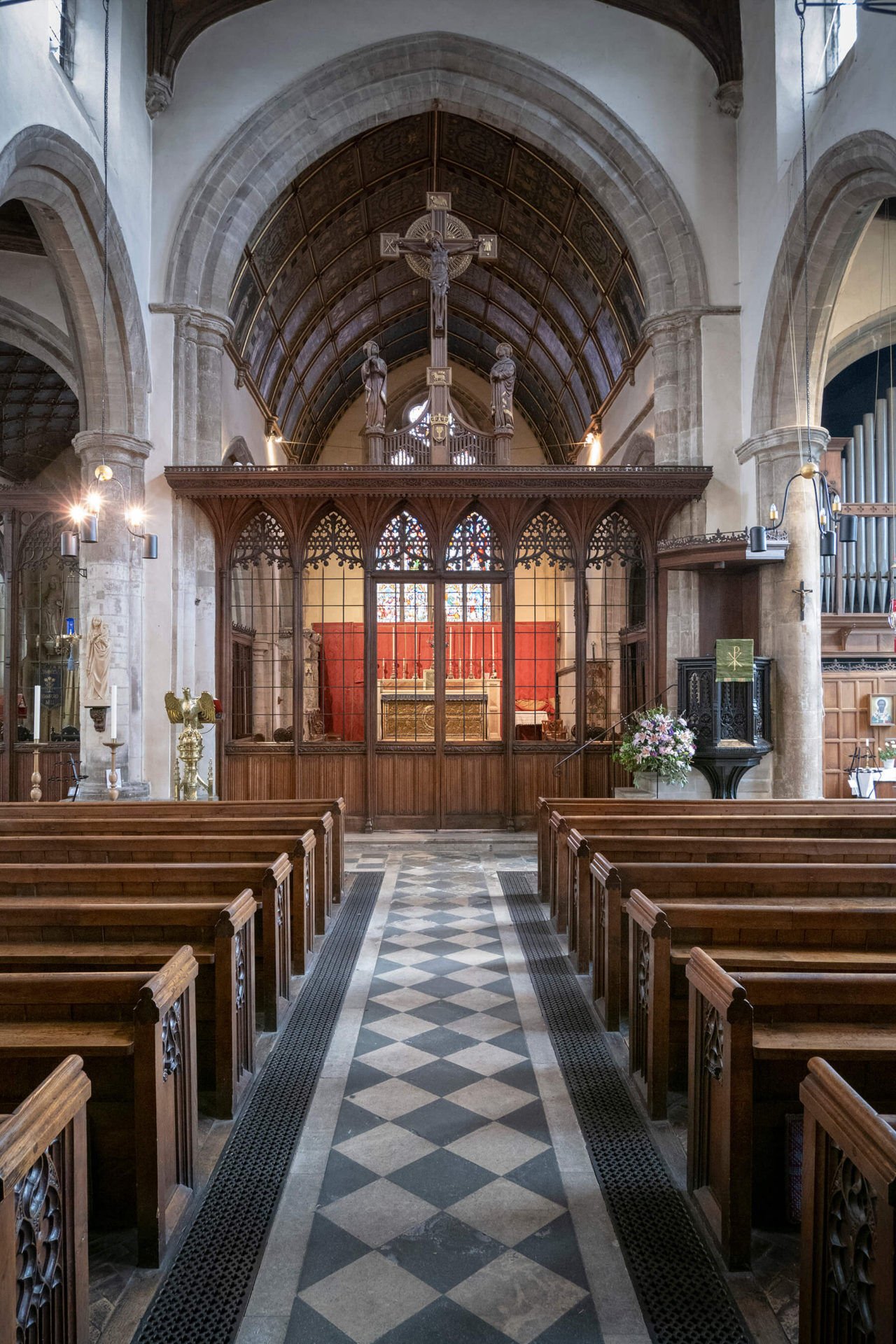 It may not use Fujifilm’s X-Trans sensor, but the X-A7’s chip still turns in some very good image quality. It’ll be an eye-opener for its target audience of phone-cam upgraders, but it’s really good by general standards, too. Control is a mixed bag. The commands via the huge touchscreen are good, and work well enough that the physical buttons feel compromised, aside from those on the top-plate. Grip is also a problem, but possibly only for those used to more than a phone or compact offers. Overall, there’s loads to like, and while it’s a bit pricey for an entry-level camera, the X-A7 packs in many features you’d expect to find on a higher-end model. 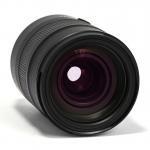 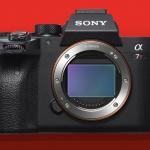 Wildlife pro photographer Andy Rouse give us his first impressions of the Olympus OM-D... 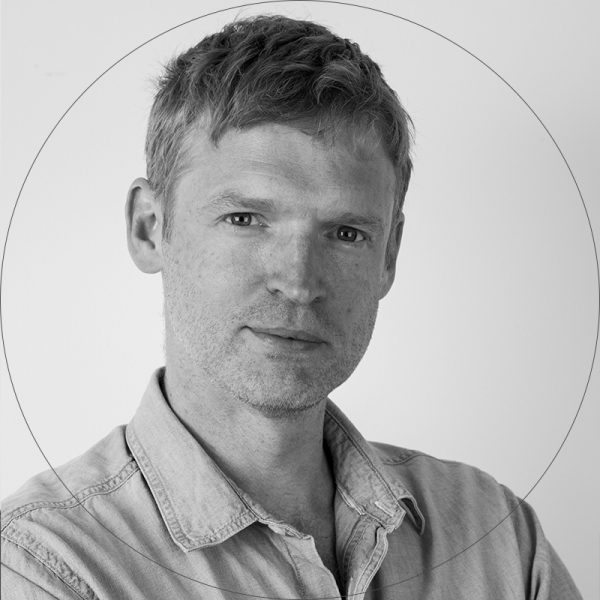