Following the much-loved Mark II, the Canon EOS-1D X Mark III has been revealed and it’s not likely to disappoint, with a host of new tech and upgrades.

Top of the list is a new Canon-developed CMOS sensor and DIGIC processor. Exact specs are to be confirmed, but the concrete facts we have so far are pretty pleasing, with Canon promising better low-light performance, 10-bit stills, as well as 10-bit Canon Log and Raw video. 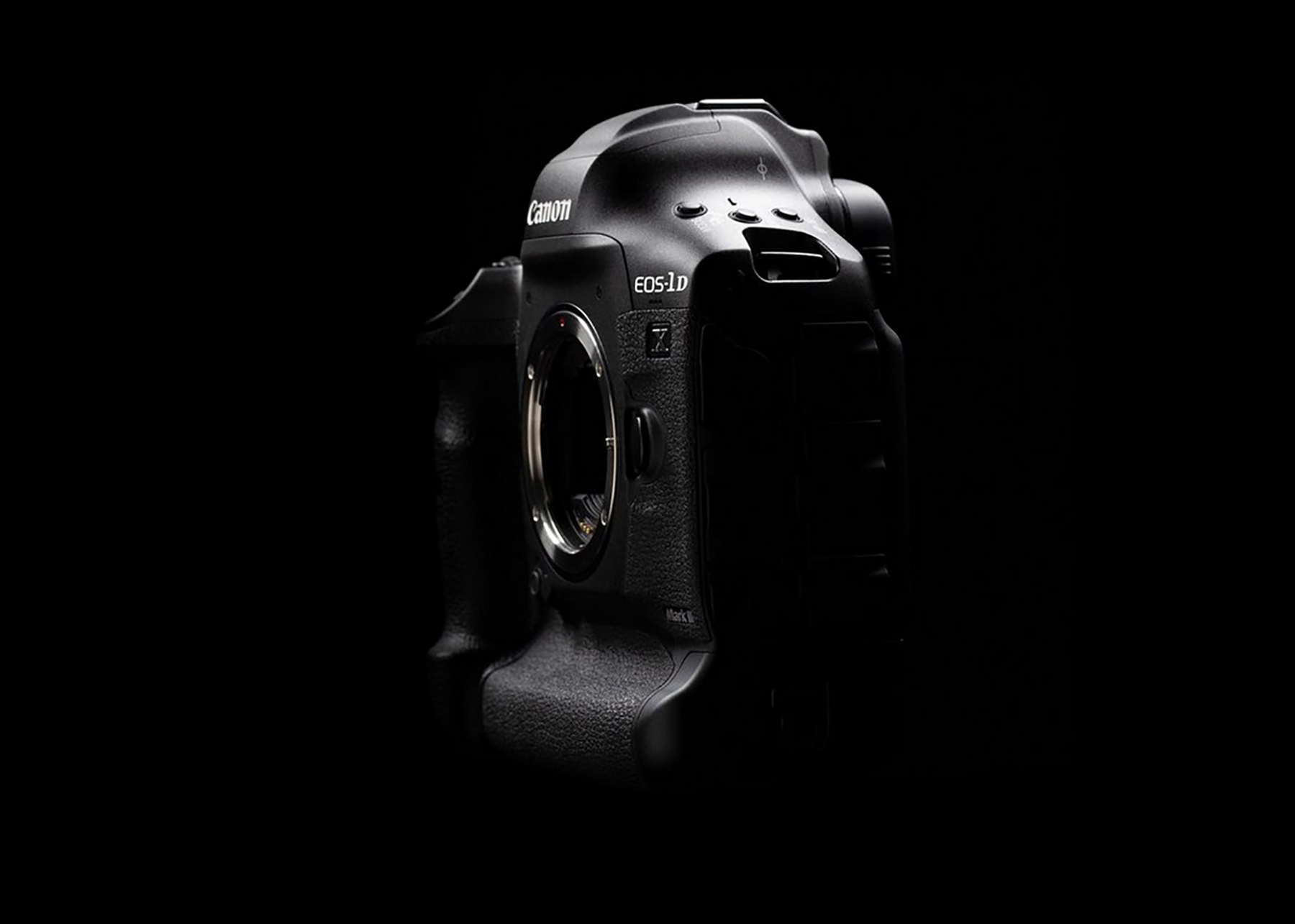 Autofocus capabilities have also seen significant improvements, with 525 AF areas when using live view, thanks to a dual pixel AF system covering approximately 90x 100% of the sensor. When using the optical viewfinder, the 1D X Mark III offers approximately 28x the resolution in the centre of the sensor than the Mark II.

The previous iteration of the 1D X was known for its speed, and the Mark III only builds on that. Canon promises significantly faster frame rates with full AF and AE – 16fps with mechanical shutter when using the optical viewfinder and 20fps using live view to be precise.

Another improvement, which will be of particular note to the pros, is the camera’s ability to transfer data at twice the speed of the Mark II when using the built-in Ethernet, or the new optional wireless file transmitter.

Full specs, a launch date and pricing are yet to be confirmed. 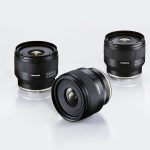 Celebrating print at the Fujifilm My Life Exhibition 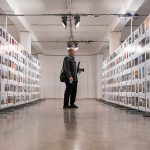 Fujifilm has unveiled the latest in its X Series and it promises to deliver...

Eleven new products announced on the same day would be a massive achievement in...
Read Here