The updates affect a number of Canon’s newer systems, including the EOS 90D and EOS RP.

Following the successful autofocus firmware update for the PowerShot G7 X Mark III, Canon has announced the same update will be rolled out to the G5X Mark II by the end of 2019.

The 90D and RP have also seen a firmware update. This time, it’s the videographers that will be receiving the benefits, as the new update allows 24p (23.98fps) recording in both 4K and Full HD. 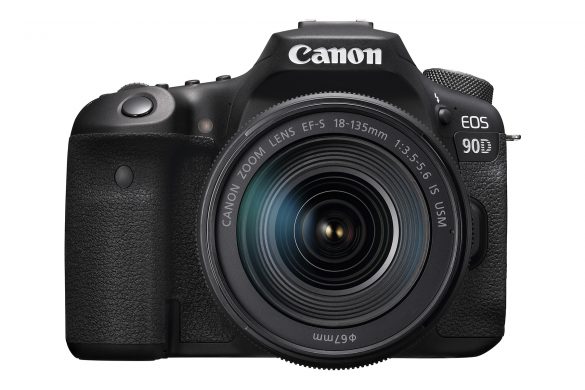 Owners of other Canon cameras can rest easy, as Canon states it will add this functionality to other systems in the range in the future.