As part of Canon’s Young People Programme, which encourages 13 to 18 year olds to engage with the UN Sustainable Development Goals, the BruxELLES photography project was created to highlight the social issue of sexual harassment through photography. The project was in partnership with Plan International Belgium, an organisation that advances children’s rights and equality for girls.

Working with renowned photographers and Canon ambassadors, Bieke de Poorter and Mashid Mohadjerin, the 14 teens used photography to capture and share experiences of sexual assault and harassment in public spaces. The teens were trained by the two photographers so they could better capture the harassment they witnessed, not only to raise awareness of the issue, but to identify solutions within their communities, too. 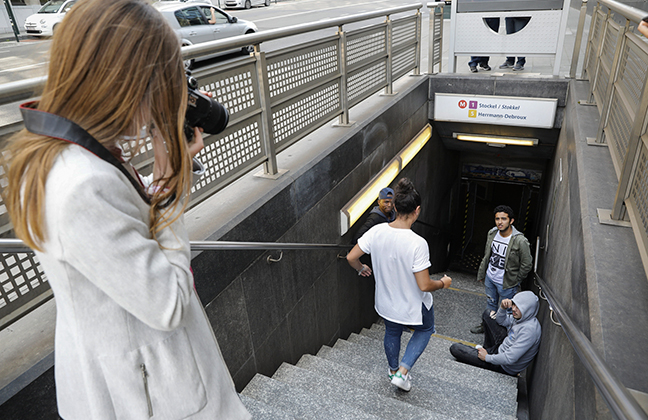 After a presentation of their images at the Jeudi de l’Hémicycle conference, the teens were invited to testify in a series of hearings on sexual harassment in the city. Based on this, MPs from the Brussels Regional Parliament unanimously passed a resolution dedicated to tackling sexual harassment in public spaces.

The young activists are now turning their attention to fighting sexual harassment on public transport.

Stuart Poore, director of Sustainability and Government Affairs, stated: “Teenagers all over the world are standing up for what they believe in and it is our responsibility to ensure they have organisations such as Canon and Plan International working together to get their voices heard.” 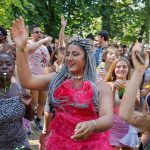 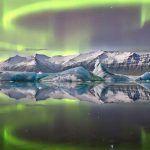 Fujifilm has been helping frontline medial workers in an unusual way – with Instax...

Serif will be offering all items in the Affinity store for two-thirds the usual...
Read Here