The X Summit programme was hosted by Toshi Iida, Fujifilm general manager, and broadcast from Shibuya, Tokyo. The event was streamed live on 20 September and was the chance for Fujifilm to talk about the technology of photography and its forthcoming new products. The event featured Fujifilm experts and two leading street photographers, Bert Stephani from Belgium and Tomasz Lazar from Poland. The highlight of the show was the development announcement of the Fujifilm X-Pro3, a camera with a titanium body for durability while keeping weight down. The camera will be available in three finishes: black and in special super-tough coatings, DURA Black and DURA Silver. This coating is ten times tougher and more scratch resistant than stainless steel and approaches the toughness of sapphire.

The X-Pro3 features a new hybrid optical/electronic viewfinder. The optical finder is more clear, has significantly less distortion and a larger angle of view. 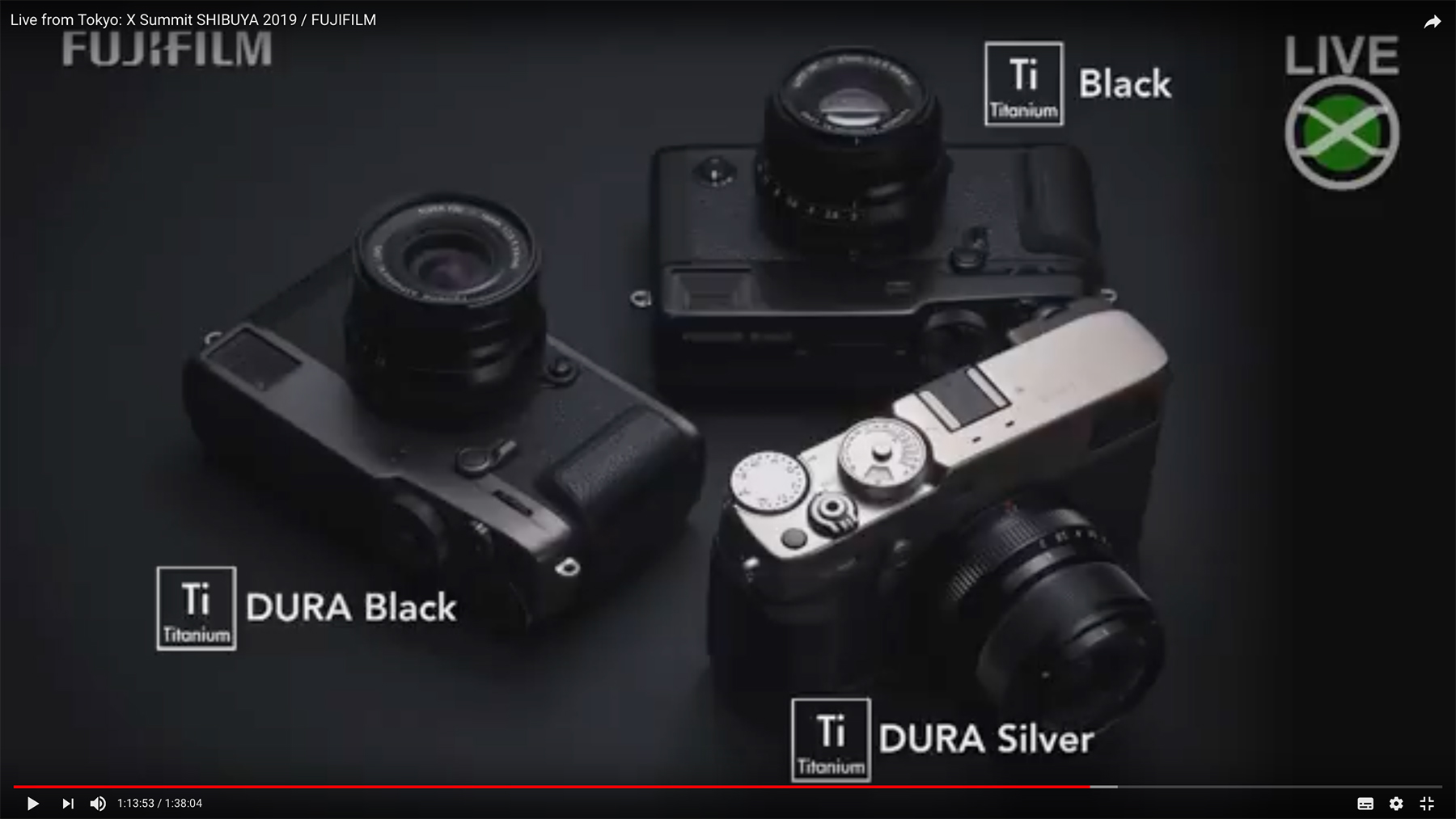 The EVF has also been completely redesigned with a new LCD panel. It is brighter, has a higher resolution, features a wider colour space, better contrast and a higher frame rate.

“We have now the perfect viewfinder,” said Toshi Iida. “We want everyone to keep looking through the finder, minimising the time photographers look through the rear LCD monitor.”

And speaking of the rear LCD monitor, there’s unique innovation on the X-Pro3. There is a small LCD panel on the rear screen that shows basic shooting information such as aperture, ISO and shutter speed, but no image. This rear panel can also show the Fujifilm film simulation mode in used and this shows even when the camera is switched off. However, the rear monitor flips down to reveal the live view image for previewing and shooting at low or high viewpoints.

There is also a new film simulation mode called Classic Negative, to a give colour print film look.

The date for the official announcement of the X-Pro 3 is 23 October, so we’ll have more details about the product in the next issue.

There will be the chance for photographers to touch and experience the X-Pro3. Fujifest Glocal 2019 starts on 24 October and will take place in more than 50 cities across the world including London, Liverpool, Manchester, Edinburgh and Glasgow. More news on this will be on our website as soon as it become available. 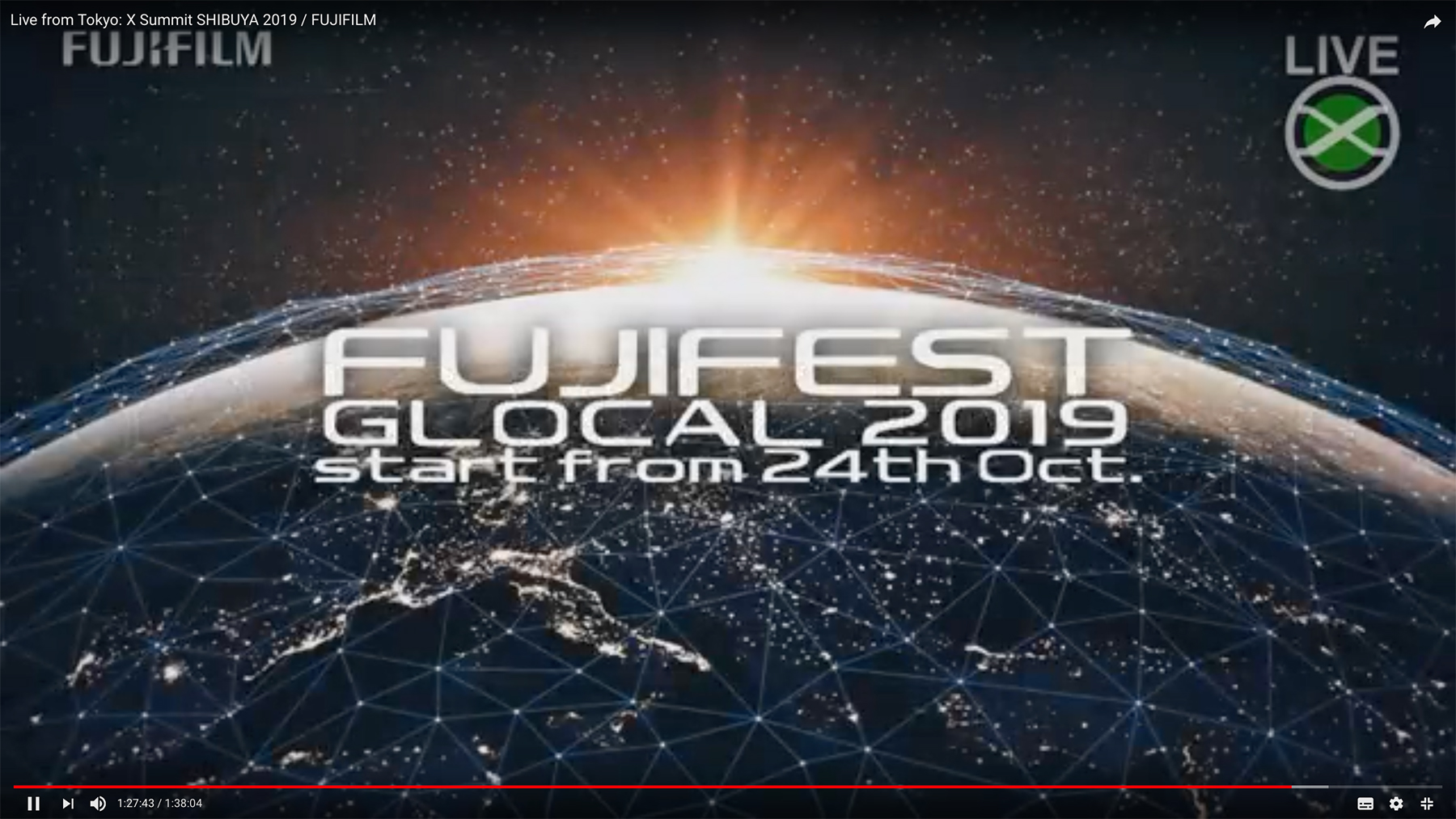 Finally, on new products, there was news of the Fujifilm X Series lens road map. The 16-80mm f/4 (24-120mm 35mm format equivalent) was shown and this is due for launch late September. 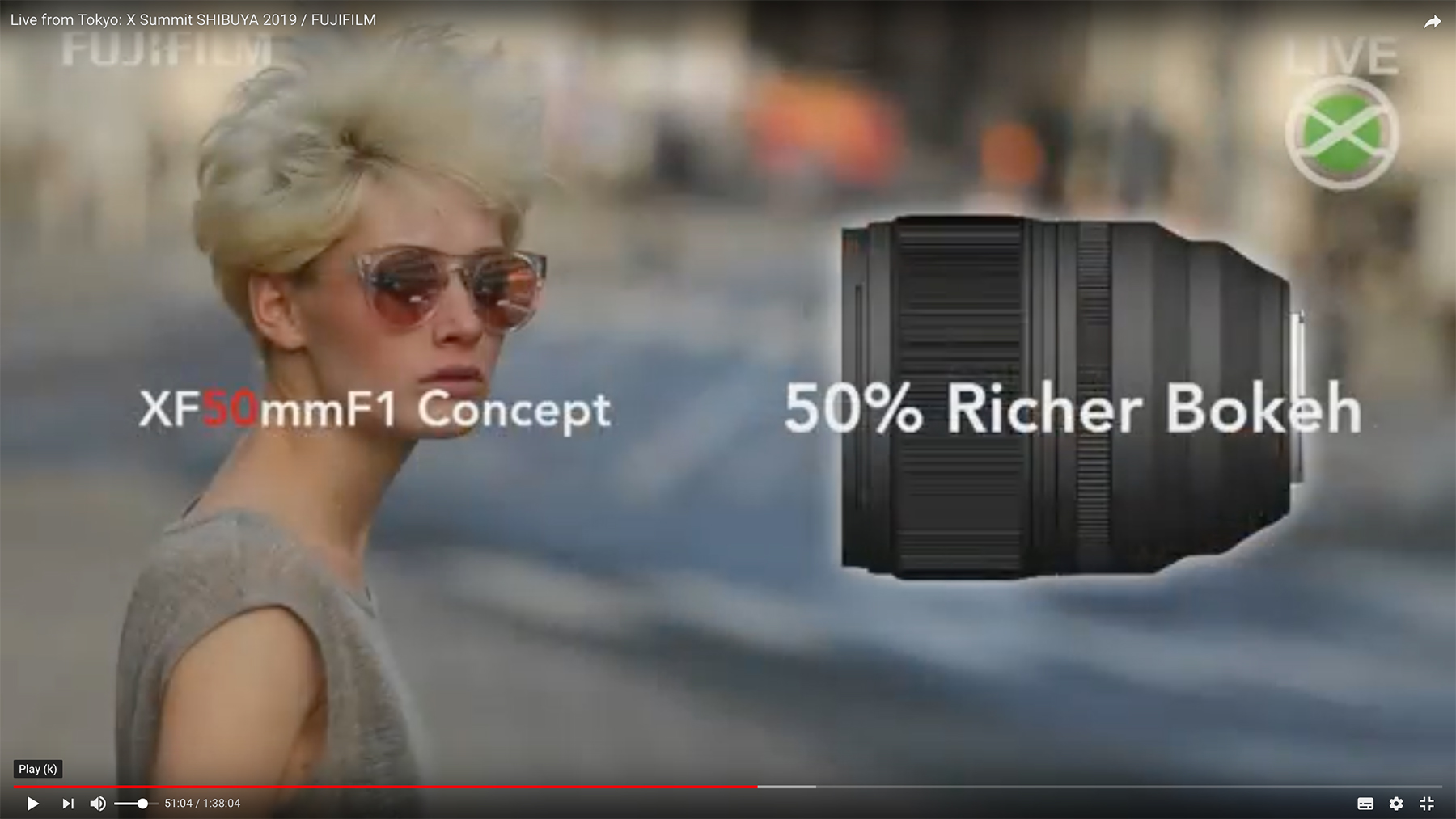 Ultimately, Fujifilm decided to change the focal length, so now Fujifilm is working on a 50mm f/1 concept lens, which would be 35% smaller than the 33mm f/1 and have a target weight of under 900g.

You can watch the whole video on YouTube here: 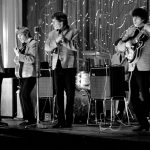 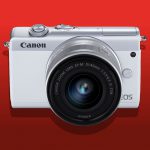 The new mirrorless is Leica’s most versatile camera to date, for stills and video...