The two new cameras and range of accessories break new ground for GoPro.

The GoPro HERO8 Black follows the success of its predecessor and adds new and improved features. Notably, the new camera comes equipped with GoPro’s HyperSmooth 2.0 video stabilisation, which promises a dramatic improvement to the previous and already-impressive 1.0 version. The stabilisation works in all resolutions and frame rates, and features a new Boost mode with horizon levelling. 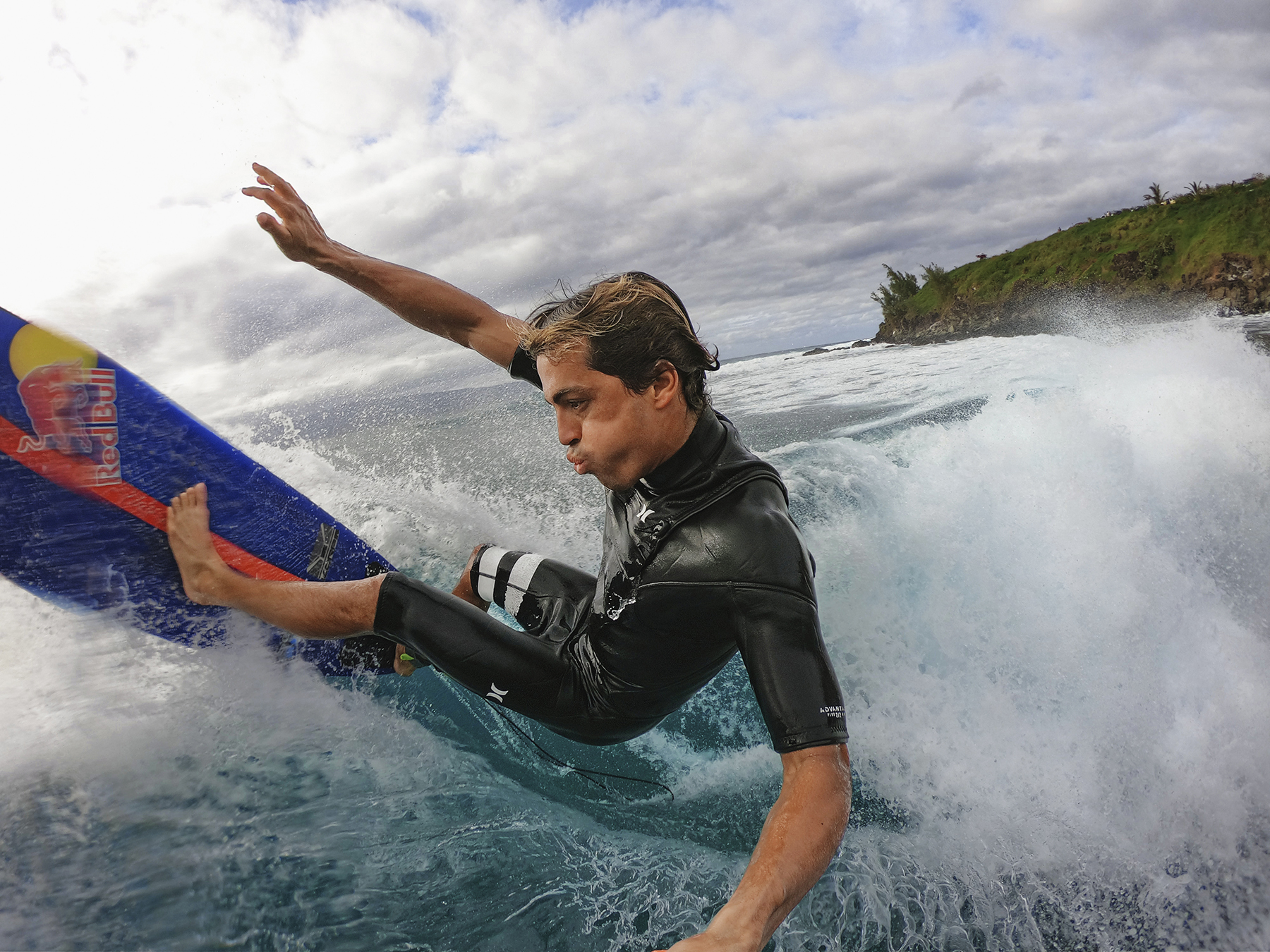 Among other new features, users will find TimeWarp 2.0 which offers tap-controlled speed ramping. Further control comes in the form of four digital lenses, which allow users to select a frame of view from a range of choices.

With the Max, GoPro promises a camera like no other in the world. The Max can be used as a single lens waterproof HERO camera, a dual-lens 360°camera or a vlogging camera. The new camera features a front-facing display and shotgun mic audio capabilities. 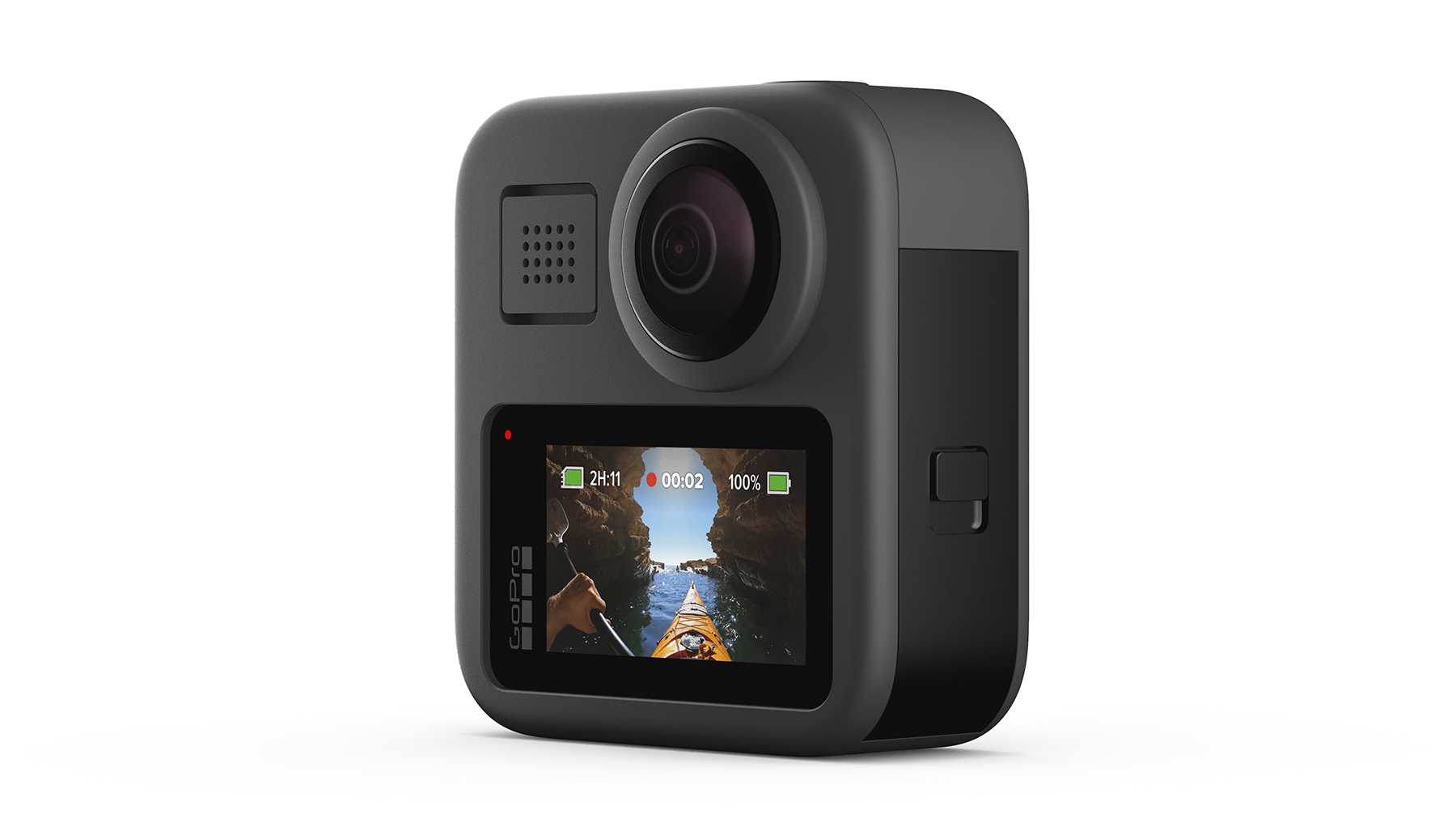 A media mod, display mod and light mod complete GoPro’s list of new additions. The accessories add professional-grade audio, a front-facing display and enhanced lighting to the HERO8 Black. The media and display mods retail for £79.99 while the light mod costs £49.99.

The cameras will begin shipping from mid-October – mods won’t be available until December.