This year marks the competition’s 50th anniversary, and there’s plenty to celebrate with close to 100,000 submissions from 170 countries

First held in 1969, the Nikon Photo Contest is celebrating its 50th anniversary this year as is one of the largest photo competitions in the world, achieving a record 97,369 submissions from 33,000 participants in 170 countries and regions for the 2018- 19 contest. Submissions were invited in three categories: Open, Next Generation and Short Film. 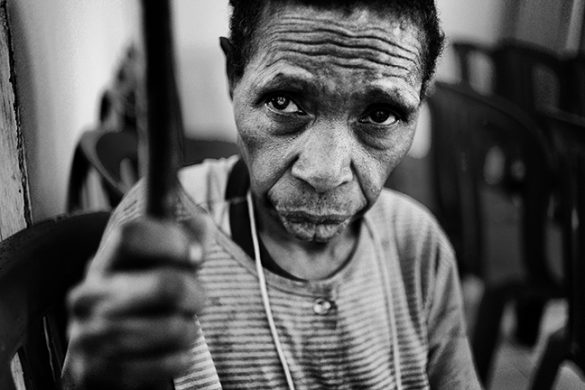 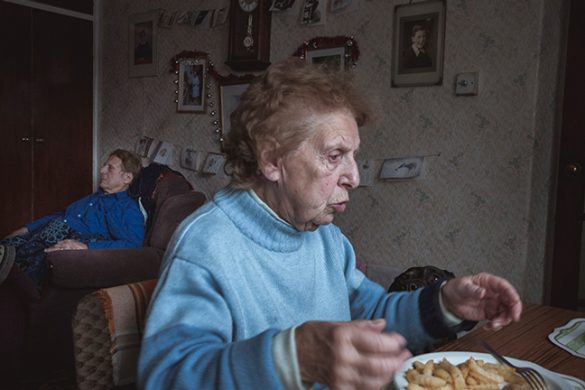 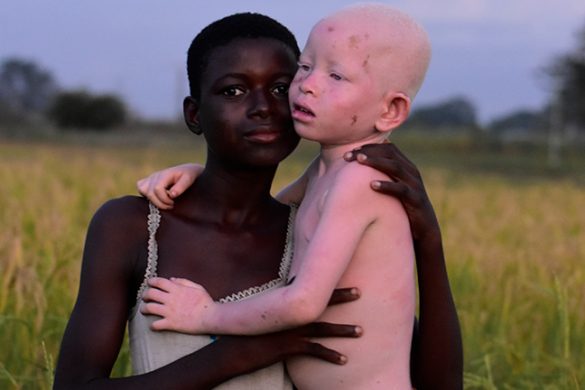 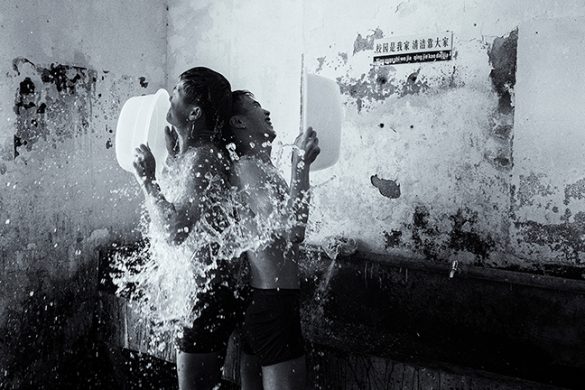 The announcement of the Grand Prize winner will be made at the official award ceremony in Tokyo on 23 August 2019.

All winning photos and videos, as well as submission details, can be found on the Nikon Photo Contest 2018-2019 website.

There are always new possibilities with light trail #photos! 🎇 We've got some great tips for you right here:… https://t.co/ZCEv8dS90D

Reply Retweet Like
There's nobody better to give you some #winter #landscape #photography advice than @JohnGravett of Lakeland Photogr… https://t.co/azbfja6k9a

Reply Retweet Like
We think every #photographer needs an #instant #camera in their kit bag. Here's why: https://t.co/iLczU6lx6a… https://t.co/4uWmtdwq26

Reply Retweet Like
Whether you're a #street, #portrait or #landscape #photographer, our outdoor #lighting feature has three tips you n… https://t.co/9VRSMsRN6y