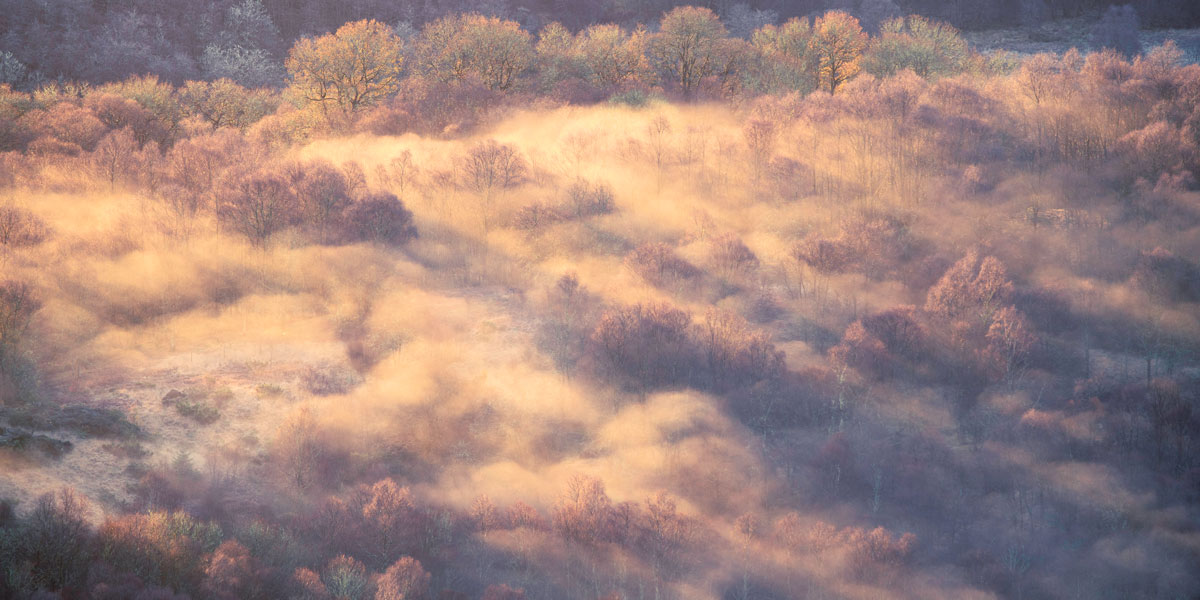 On the right track

Award-winning landscape photographer – and occasional freight train driver – Dylan Nardini tells us about his unique approach to scenics, and how buying with MPB helped to create some of his greatest shots

Bio: Dylan Nardini is a landscape photographer based in Scotland. Practising photography for over 30 years, he has focused on shooting the outdoors since 2014. Widely published, he won the 2021 British Photography Awards Landscape category and was the Scottish Landscape Photographer of the Year overall winner in 2021. A family man, when he’s not out with his Nikon D850, Sony RX100 II or many film cameras, he also drives freight trains.

“When you’re a landscape photographer, non-photographers always think you do it as a hobby,” says Dylan Nardini. “Certainly, shooting landscapes is almost impossible to make a living from on its own,” he continues. “But while my day job is driving freight trains, I don’t see myself as a hobbyist. I see landscaping as a profession and something I’m committed to.” Indeed, after winning the 2021 Scottish Landscape Photographer of the Year competition, press was often framed as ‘train driver wins photo prize’. “It’s funny how it’s perceived, like you’ve got lucky with a couple of snaps on a day out,” he laughs.

Anyone who’s intimate with the subject knows the passion, skill and effort involved. Ironically, it was the ‘day job’ which inspired Nardini’s main love. “I’d been into photography since school,” he explains. “But it wasn’t until 2014 that I started to take it more seriously. I thought I’d be driving a train for six months, but 29 years later, I’m still at it. What pushed me in that direction were the morning views I got through the cab window.”

Winding through the Scottish countryside at dawn, those landscapes soaked into his subconscious, says Nardini, and even though his first forays to capture what he saw weren’t always successful, they gave him the inspiration to keep getting better. “One day, I had a few hours off,” he remembers. “I was on a coastline down the west of Scotland. I was stood there getting battered by the weather – snow, sleet, sun, a typical Scottish afternoon. I just thought to myself, ‘this is amazing’. The photos were terrible, but it was a moment of realisation.”

Back through the train window: “It can be frustrating, especially when the light is extraordinary,” he confesses. “But there are plenty of times I’ve spotted great locations that nobody would find normally. They’re often not in traditional walking areas and can’t be seen from roads. It could just be a tree or a group of them, with a nice background, but I note it down. Of course, getting off work at 4am sometimes means you can go back out and enjoy the light, too!” 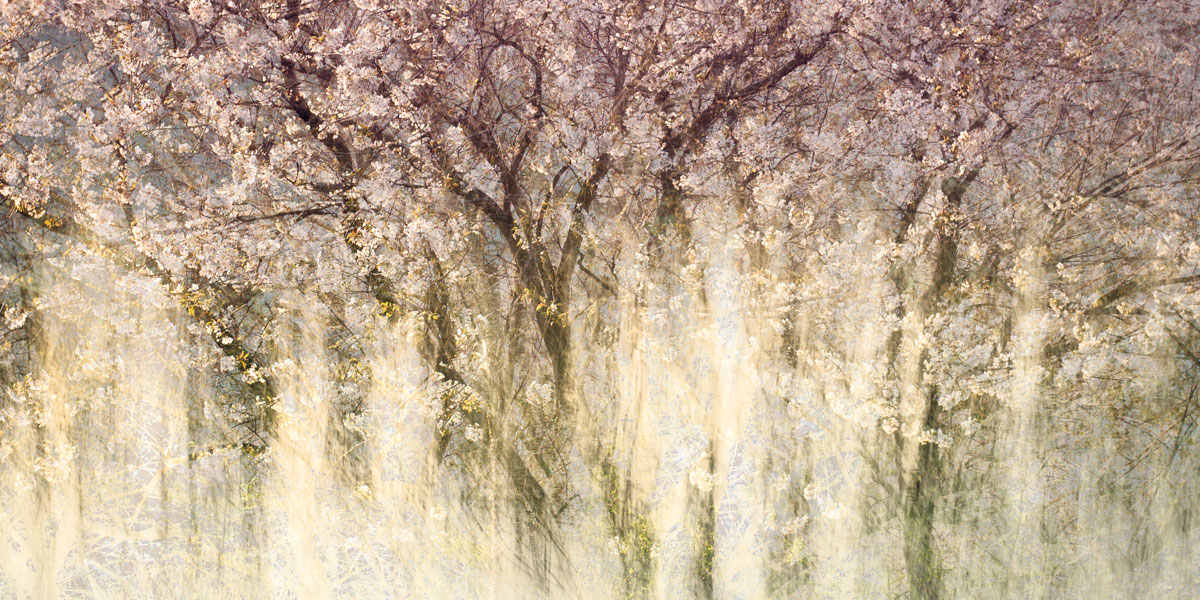 These ‘little scenes’, as Nardini calls them, speak to another part of his photographic story – the desire to celebrate the landscape as a whole and avoid the box-ticking of shooting at specific locations. “We’re spoiled here in Scotland,” he explains. “But living in South Lanarkshire, as I do, it’s still some way away from the recognised hotspots up in the Highlands. Comparatively, I’ve not spent as much time in the north. It was quite unknown to me when I first went.”

This led to one comical incident on a trip to Glencoe. “I hadn’t really seen any of the famous shots from that area –and really only knew it because I used to go skiing and snowboarding there. I found this little river with a mountain behind and thought, ‘oh this is really nice.’ Of course, when I got home and looked on Twitter, I realised it was the famous view of Buachaille Etive Mòr, right next to the A82! But it was nice to feel the innocence of that discovery, without realising its popularity. That’s what I like to feel when I shoot all the time.

“My advice is to respond to what calls you – a view that makes you stop in your tracks on a walk, or pull over and switch the car off, just to drink it in. Think about what is drawing you to that view, and then you’ll know how to shoot it. I often need to break down a scene into smaller pieces, instead of focusing on a broader view.”

It’s an approach that’s influenced his choice of gear, and most recent purchase from MPB. “If your eye is drawn to a little patch of light on distant hills, you’re going to need a longer lens to capture it. My go-to on the Nikon D850 is my Sigma 100-400mm f/5-6.3 DG DN OS. Before that, I used the Sigma 70-200mm f/2.8 EX DG OS HSM, but traded it in for the extra reach and lightness. It’s a superb lens, not only in helping me get up a hill, but in what I can capture from the top of it.

“I’ve seen similar switches in a lot of landscape colleagues,” he continues. “Low weight is vital when you’re hiking and need to carry extras like food and clothing, as well as your photography gear. Many have moved to mirrorless bodies like Nikon’s Z 7II, along with all-in-one zooms such as the Z 24-200mm f/4-6.3 VR, and they’re really enthused by how they can just go out with one lens and a small bag.”

The experience of trading in and buying second-hand was also a weight off Nardini’s mind. “Most of my gear is second-hand, actually,” he explains. “I’ve bought four or five lenses through MPB. Buying is an apprehensive experience for me and I know a lot of photographers who feel the same way. You spend a lot of time researching the right lens, so you don’t want to have to worry about where you’re buying it, too.

“Auction sites can be hit or miss,” he continues. “But what’s reassuring with MPB is that they show an exact photo of the item you’re getting. It’s not a stock picture or a placeholder. It’s literally the lens that’s going to end up on your camera. My Sigma 100-400mm was listed as ‘excellent’ and was perfectly described – plus there’s a six-month guarantee on all used kit, to calm your nerves further.

“I had the same great experience with trading in,” he concludes. “My 70-200mm had been a real workhorse, and came from MPB in the first place. I sent it to be valued and got a little bit more than the quoted amount, which was nice. It’s not like one of these car companies who promise you one amount and then it’s completely different when they turn up! Thinking about it, almost all of my winning shots have come from lenses I bought from MPB. That’s not to say they have some magical quality! Buying from MPB has just helped me get the tools I need to express my vision.” 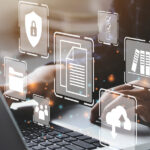 From new to old 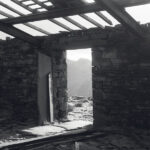 The Power of Neo

The votes are in! We reveal what you consider the very best imaging kit...