Following Syrp’s first generation Genie Mini, the company’s first app-controlled device, the Genie Mini II has been launched with a host of features to build upon the previous model.

The Genie Mini II will have the ability to create keyframed movements by controlling path and speed on all axes, as well as capture ultra-wide-angle, 360º panoramic images. Additionally, the new motion controller will be compatible with future releases, including auto exposure ramping, time-lapse compiler and camera control features. 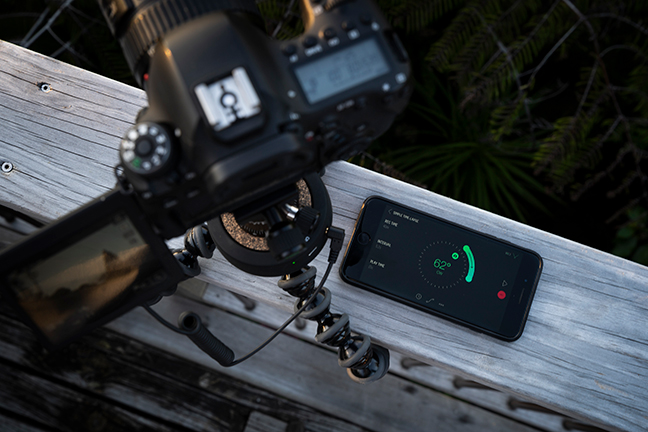