For 60 years, Gus Coral’s never-before-seen photos of The Rolling Stones’ first tour have been gathering dust beneath his bed. On 18 November, the photographs will be shown at The Curtain Hotel in London in an exhibition curated by the Zebra One Gallery. 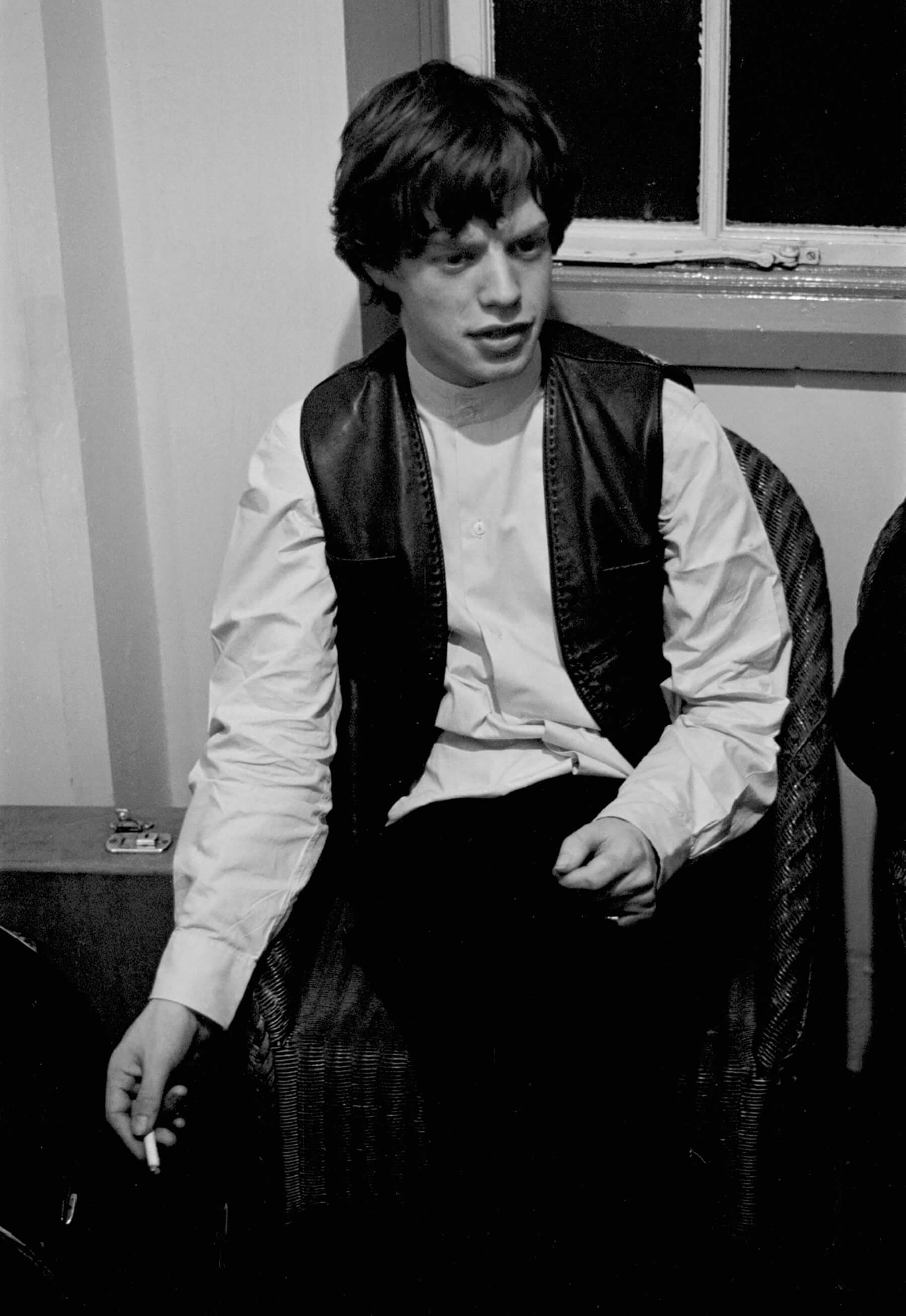 Coral came to know the band after they lived with his cousin in Chelsea. After seeing them perform, he was so blown away he decided to shoot their first tour in 1963 for a documentary. The film was never made, and the photos never shown – until now, that is.

The images are the earliest tour photos of the Stones in existence and show the remarkable beginnings of the band. 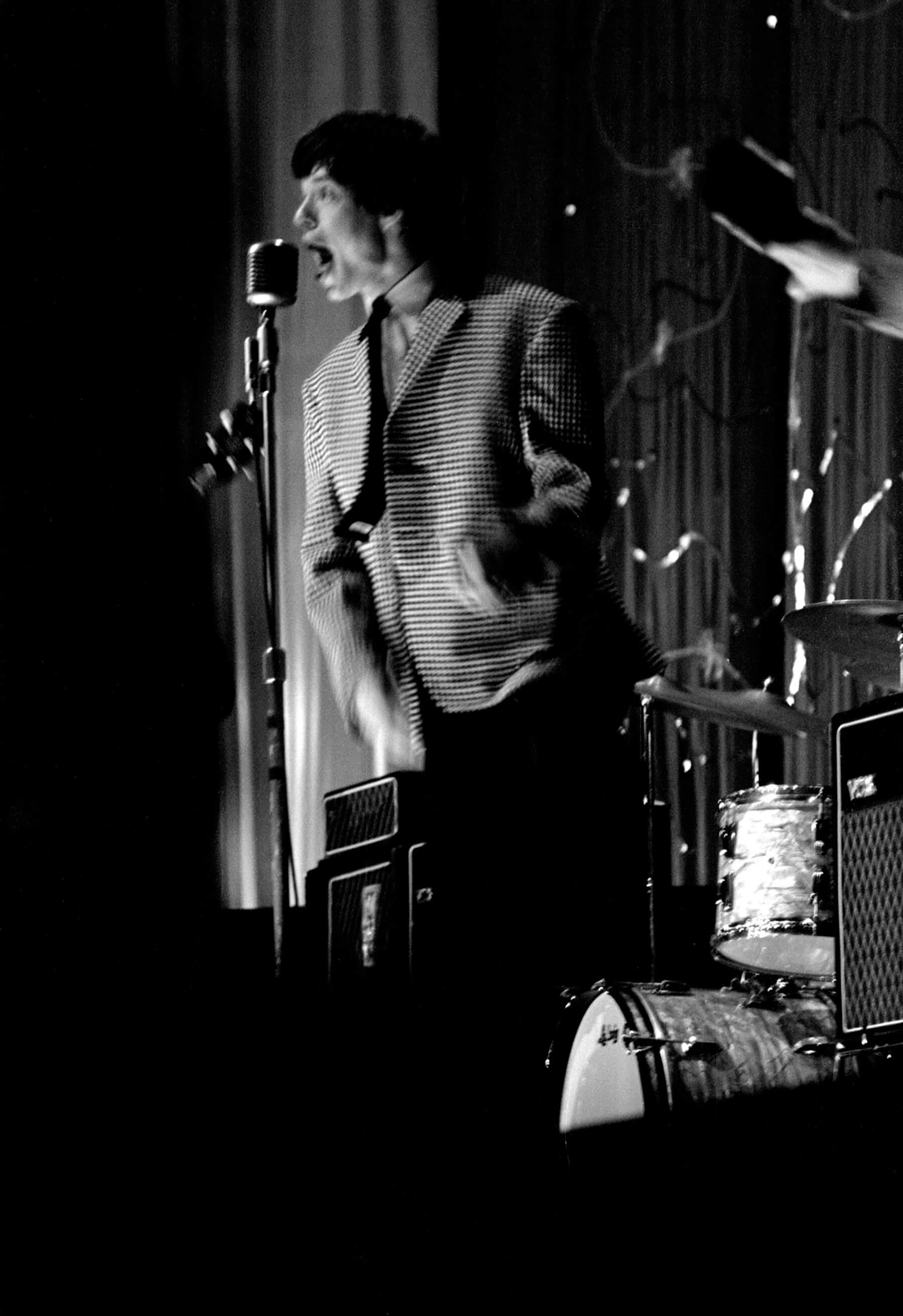 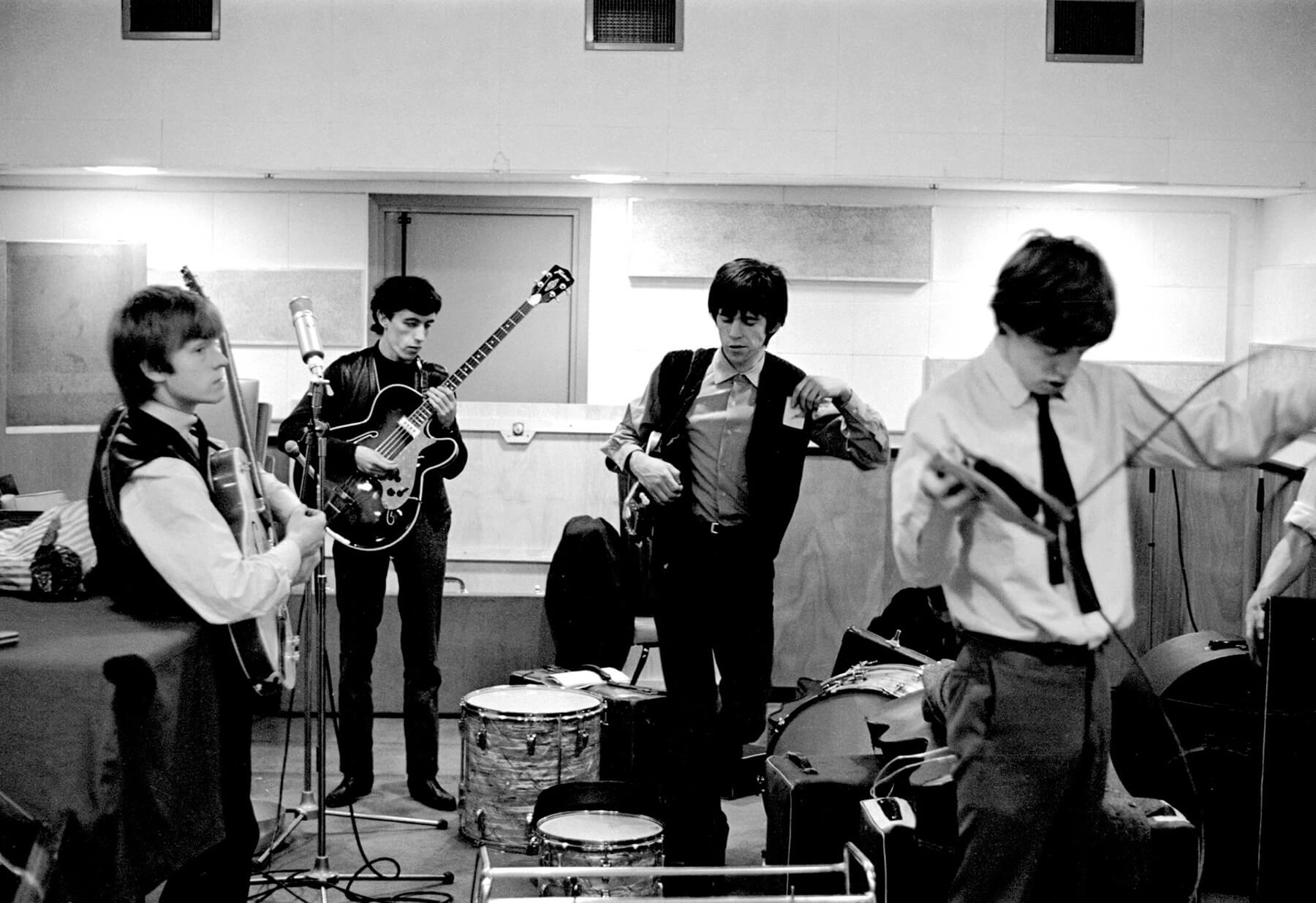 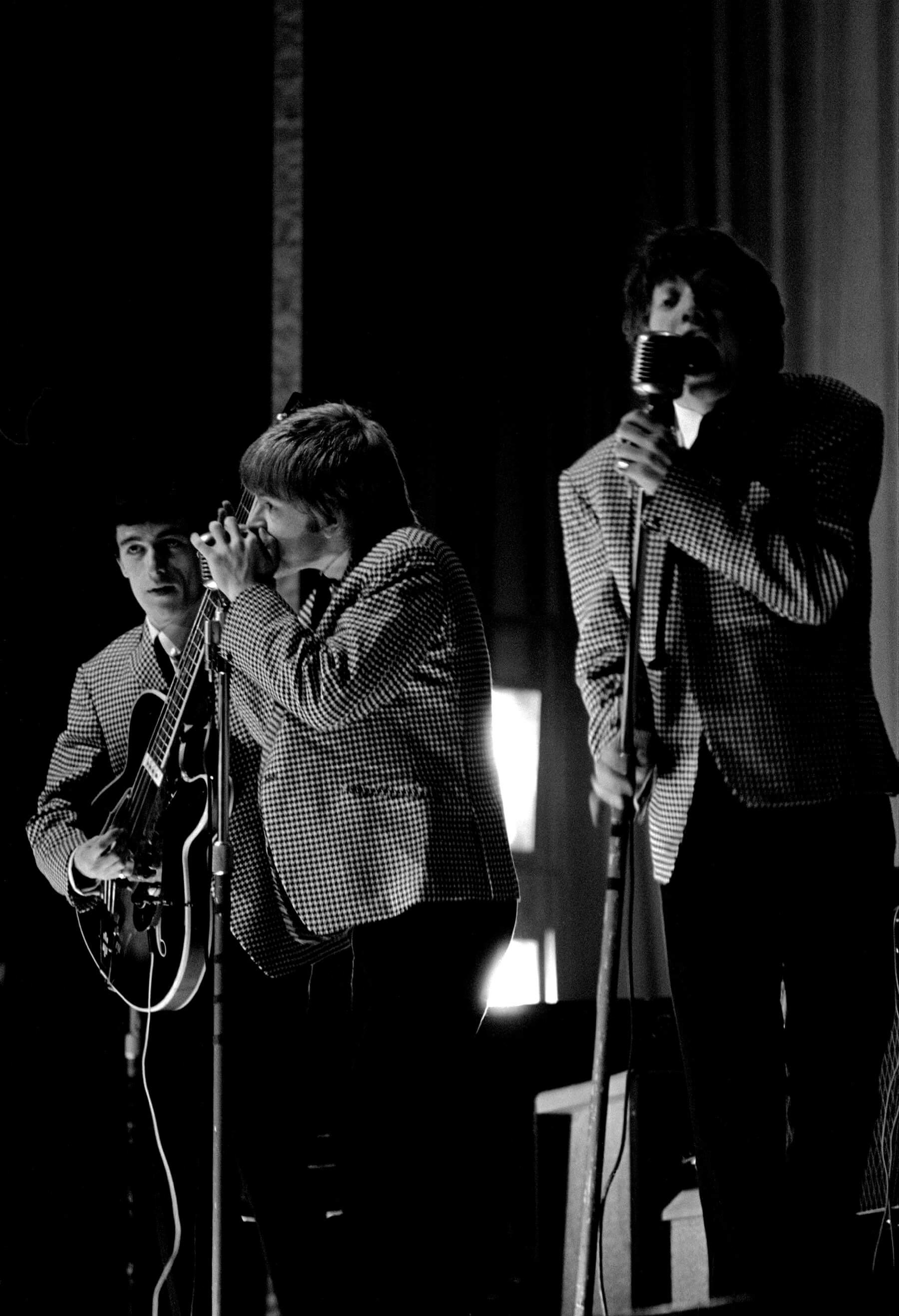 The show will feature ten images, which are part of a larger collection of more than 150 photographs, with more being released next year. Visitors can experience the exhibition between 18 November and 2 December.

For more information, please visit the Zebra One Gallery website. 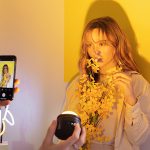 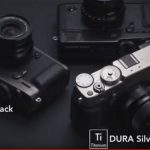 Canon’s new Redline Challenge offers the chance to win a kit prize worth over...

The exhibition by Life magazine is set to showcase the best of the magazine’s...