I’ll come clean and reveal I bought into the X-Pro concept from the beginning, when I bought an X-Pro1 with two lenses early doors. As a rangefinder Leica M film shooter it seemed the obvious thing to do at the time and I haven’t regretted it. It delivered a rangefinder digital experience at an attractive price. Almost eight years later, the X-Pro3 promises to do the same, but there have been significant innovations.

Note: All the JPEG pictures (shot in Classic Neg. Film Simulation mode) shown here are straight out the camera and were taken on a preproduction sample. Image quality from final production samples may differ.

I tried the Dura Black version and I have to say it is a stunningly attractive camera that felt reassuringly solid yet smooth in the hand. To prove its toughness, a video shown during the launch presentation showed a Fujifilm engineer taking a utility knife to the Duratect finish and it having no effect. I didn’t have a utility knife to hand, otherwise I would have been tempted to try the same trick, but it definitely feels like a tough camera. I know the Dura Black version is £180 more than the standard black one, but this finish would be my choice.

As a film shooter, I have to deal with the fact there is no preview image, but of course we are all now conditioned to seeing an image instantly after pressing the shutter button. Inevitably, my first few shots had me picking up the camera and staring at the back of it, looking for the monitor and the playback image. My excuse was that this was a new camera and I wanted to check on how the exposure, focusing and white-balance features were doing.

Once I accepted the fact that the camera was performing competently, my mental approach changed and I didn’t feel the need to check every shot. This meant I was able to concentrate on shooting images, rather than reviewing what I had taken. This is Fujifilm’s thinking behind the X-Pro3 – spend more time looking through the viewfinder shooting than looking at what you have just taken. I got that. 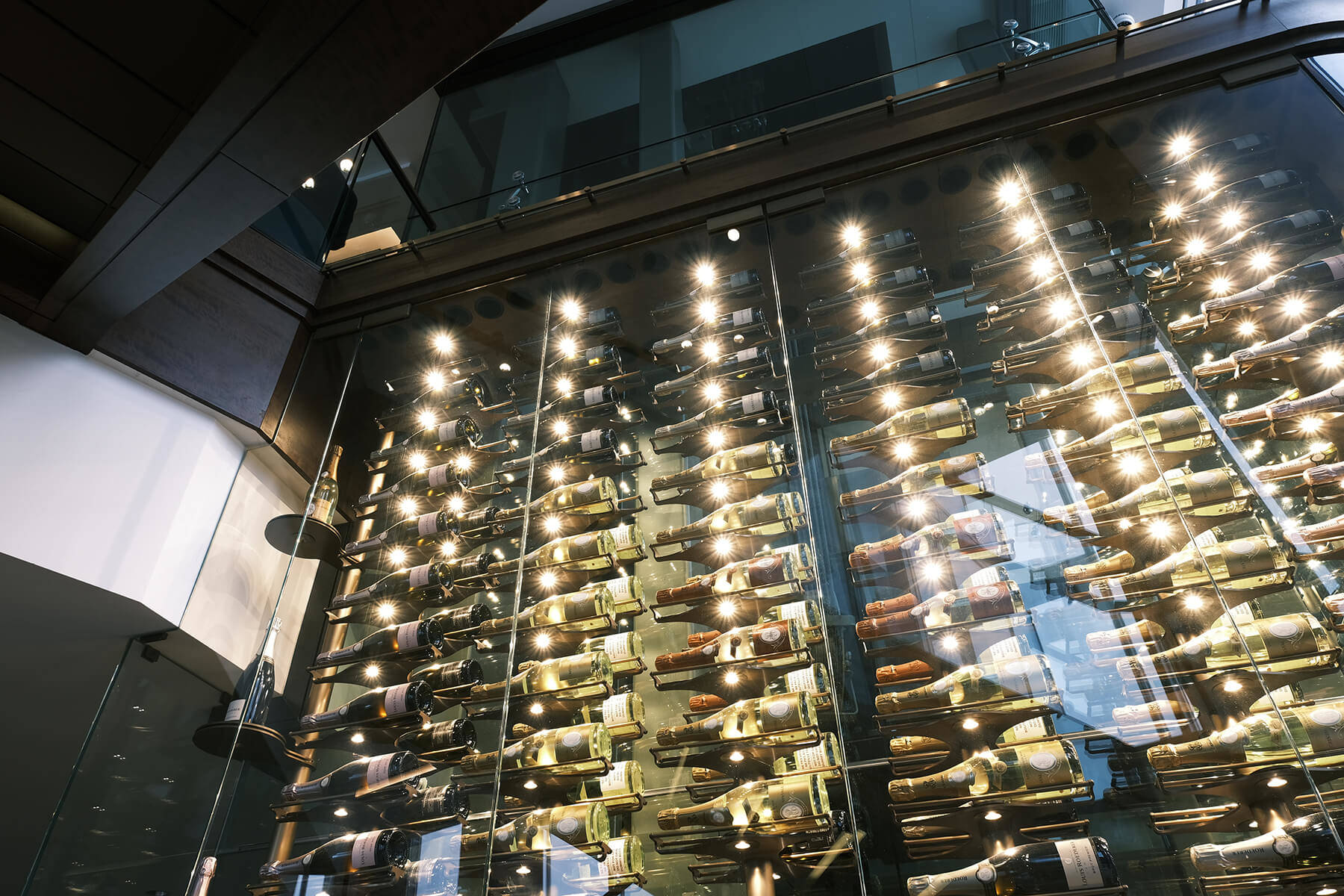 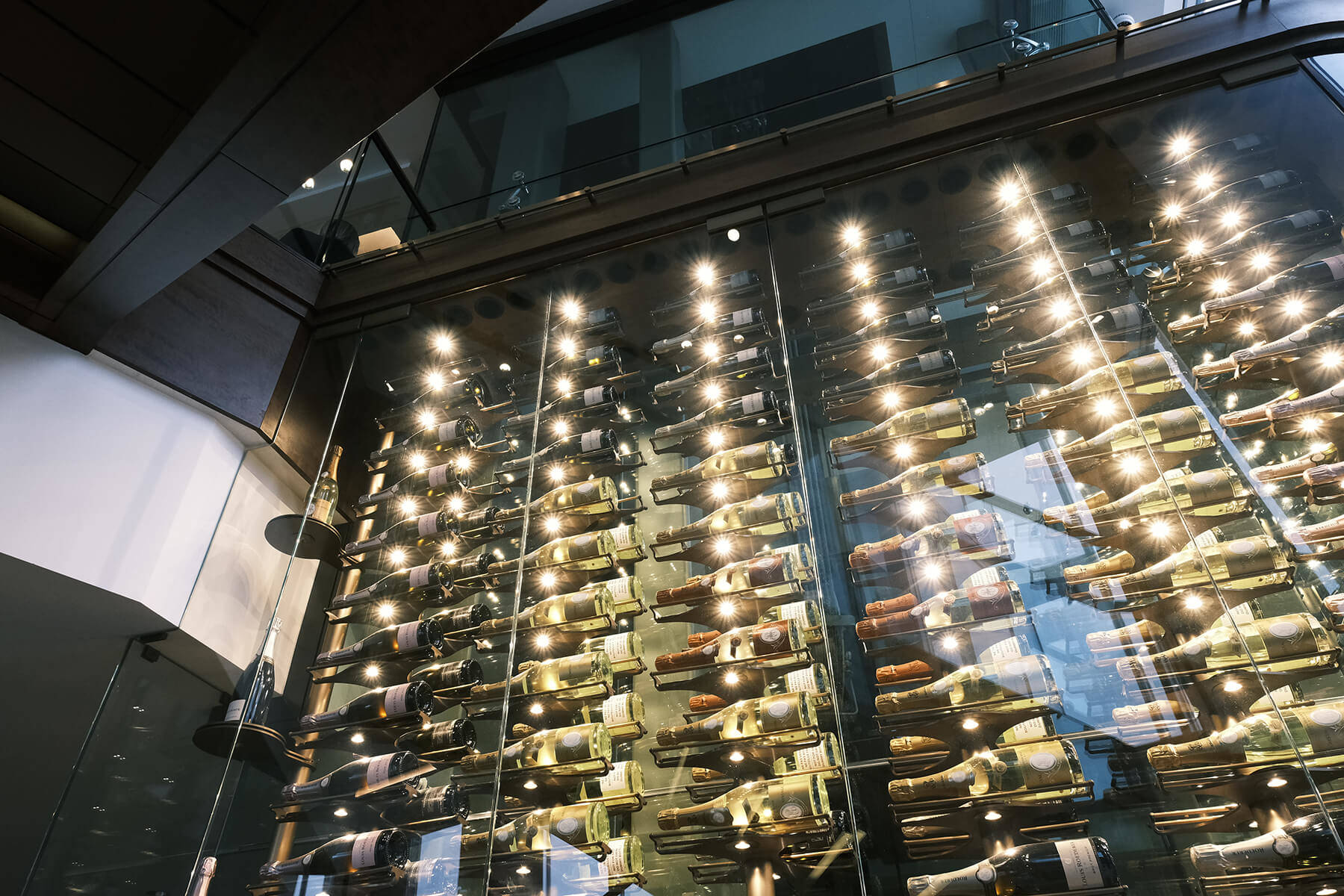 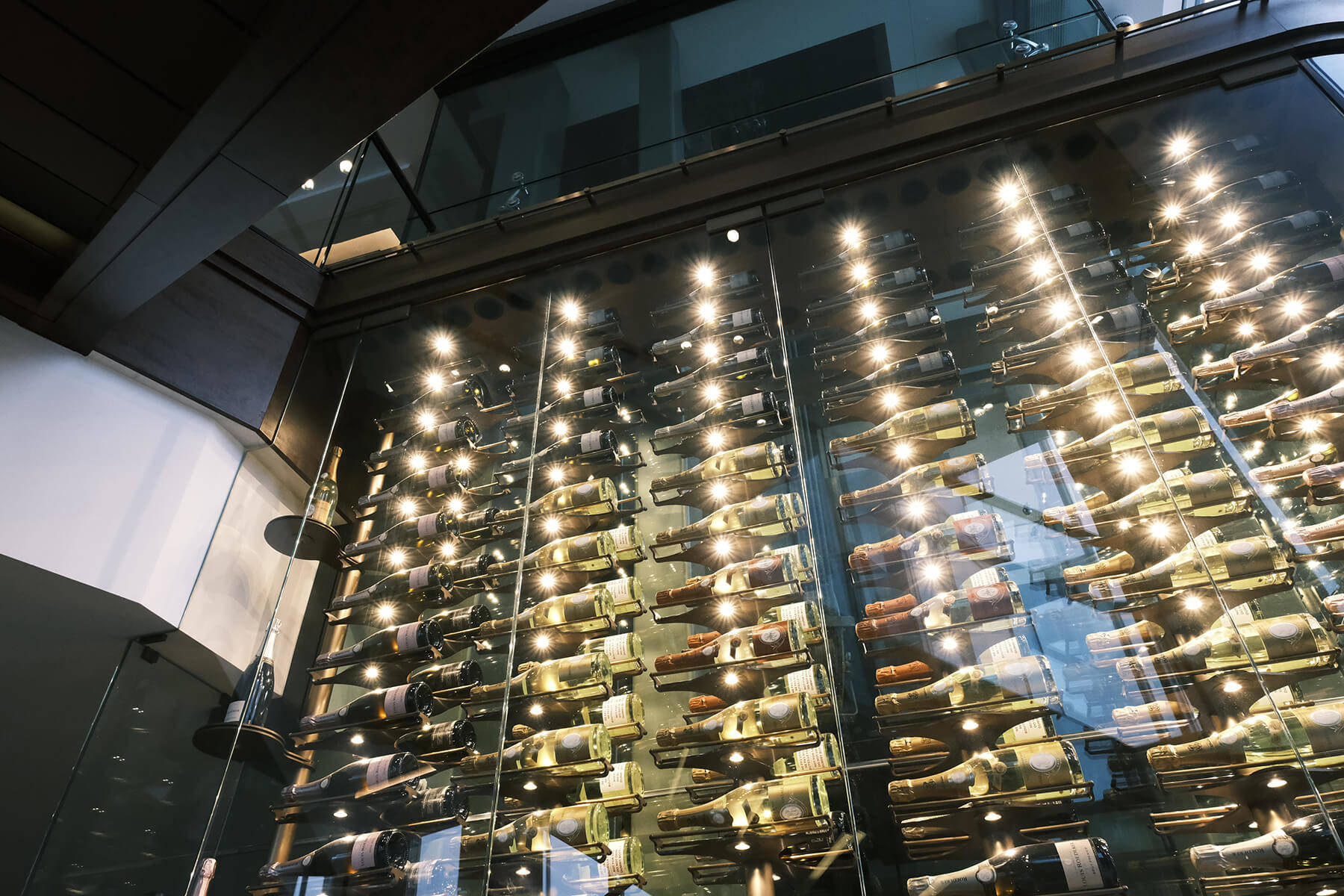 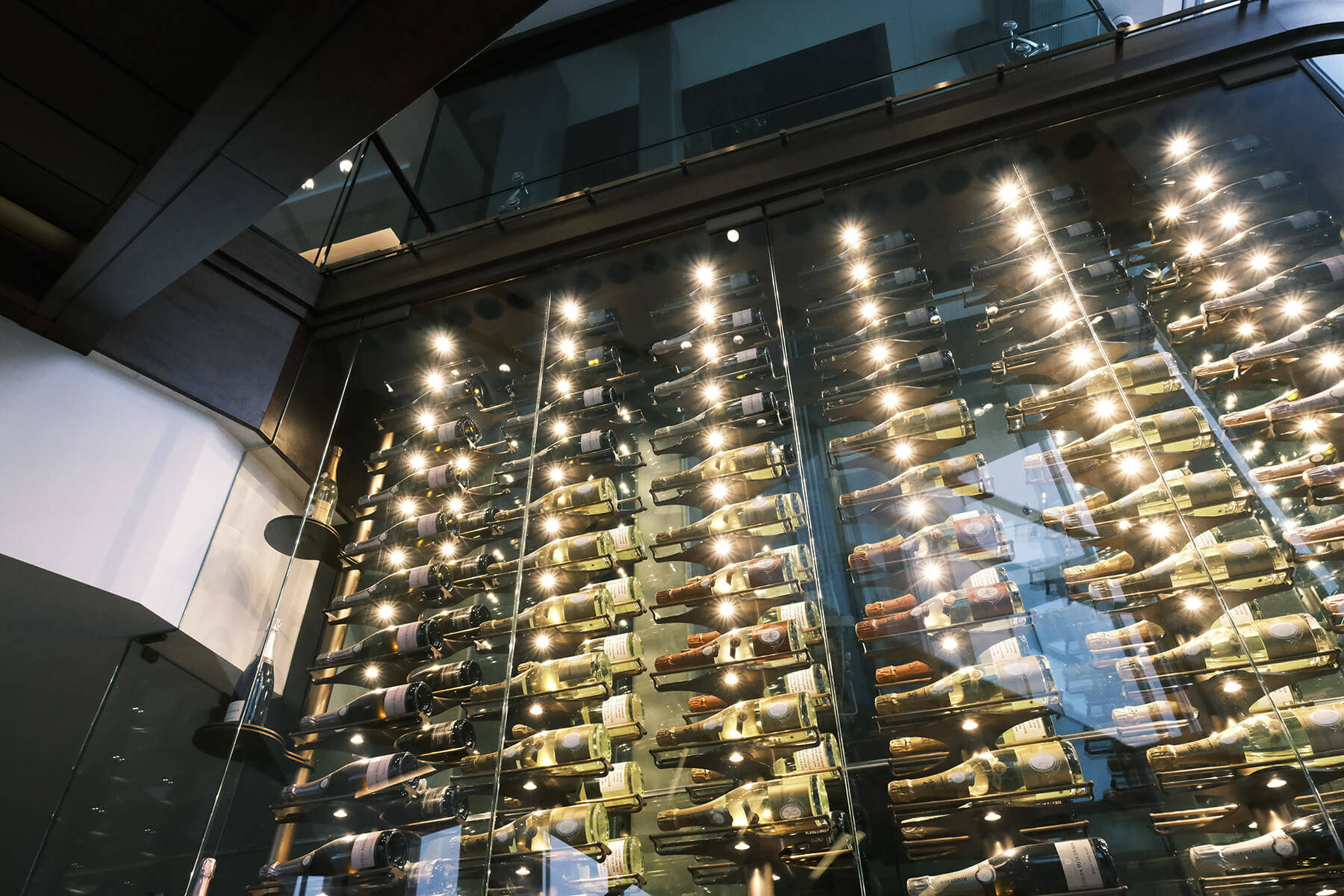 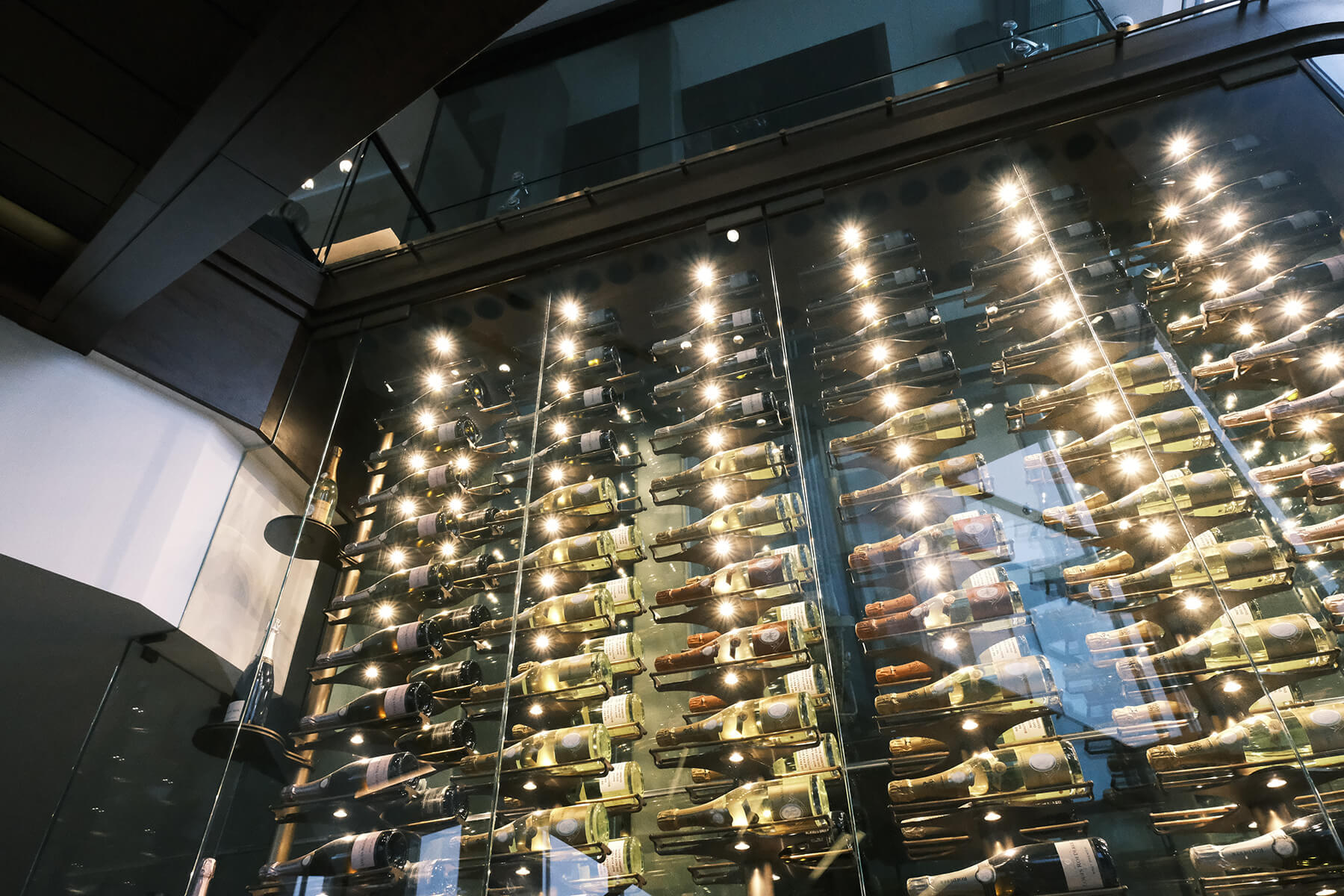 Images These images are taken on a preproduction Fujifilm X-Pro3 and are out-of-camera JPEGs with no noise reduction applied. The exposure of the ISO 100 shot was 0.5sec at f/8 and the lens used was a Fujifilm XF16mm f/2.8

I thought the rear memory LCD was a gimmick to start with, but I enjoyed using it. The Classic Neg. is a new Film Simulation mode and ISO 800 did hark back to the memo slot where you slipped in film carton end to remind you of what was loaded so that was nostalgic, while the option of seeing camera settings was useful.

The new viewfinder was excellent. The EVF’s 3.69 million dots meant fine detail showed very well with no break up and the viewing image was bright and contrasty. A flick of the front lever and you toggle between the EVF to the optical finder and then to an optical finder with a small electronic image inset, so you can check the effect of the camera’s settings. After getting so used to using EVFs, I was happy with the X-Pro3’s, which even in standard mode was excellent.

An hour with a new camera is but an instant, so now is not the time to make any final judgements, but in a short amount of time I grew to like the X-Pro3 and thought it an impressive camera that delivered fine pictures and a fulfilling experience. 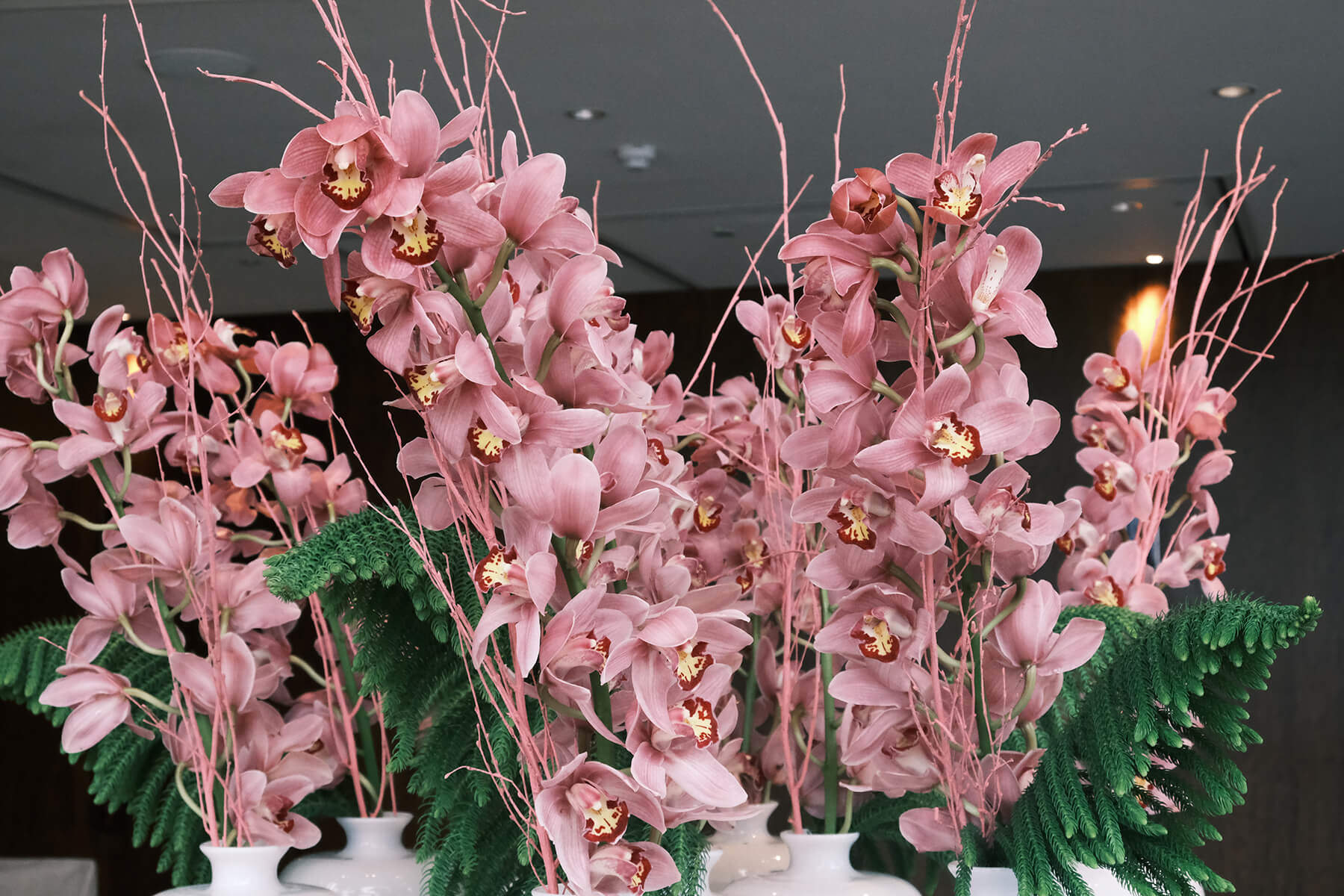 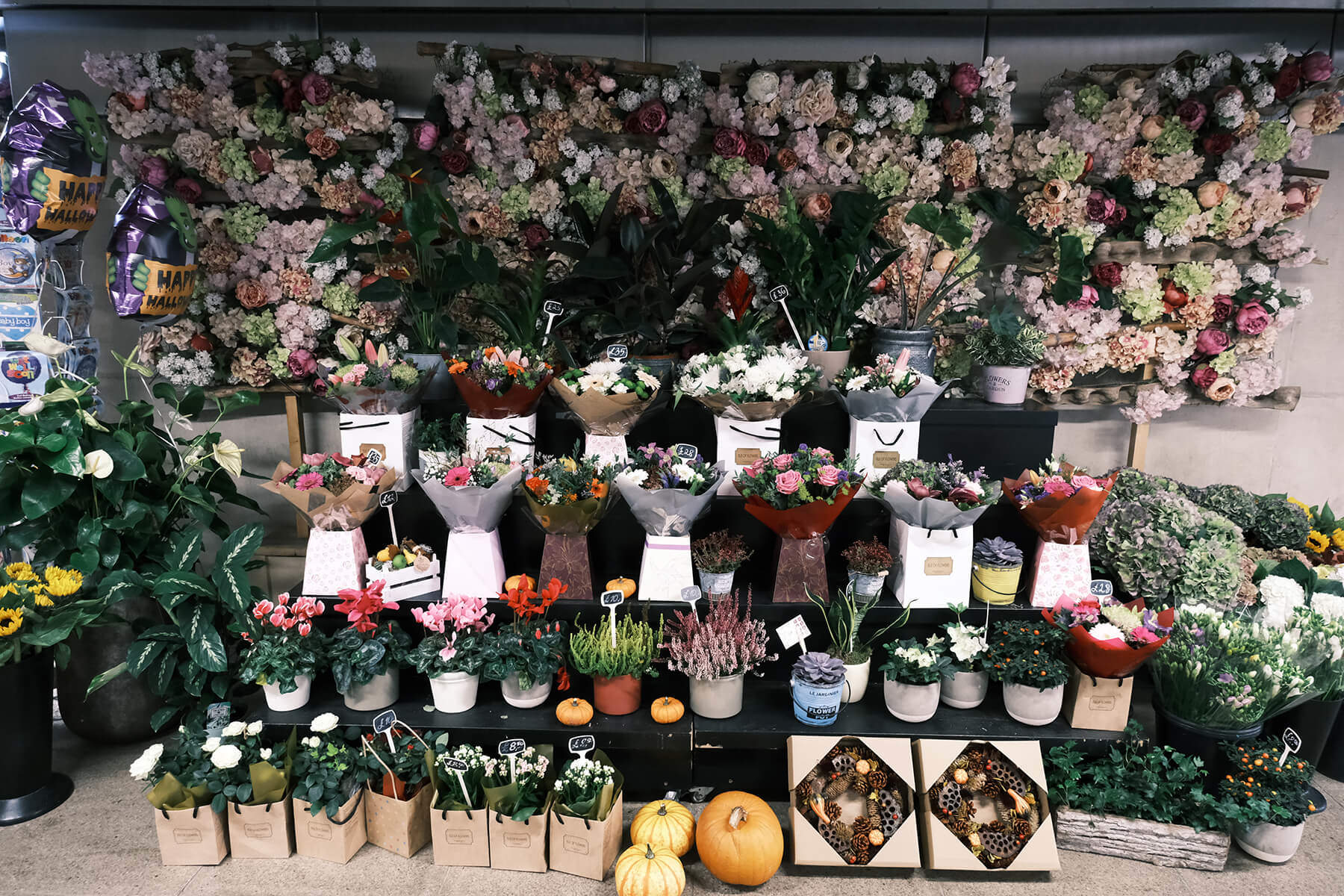 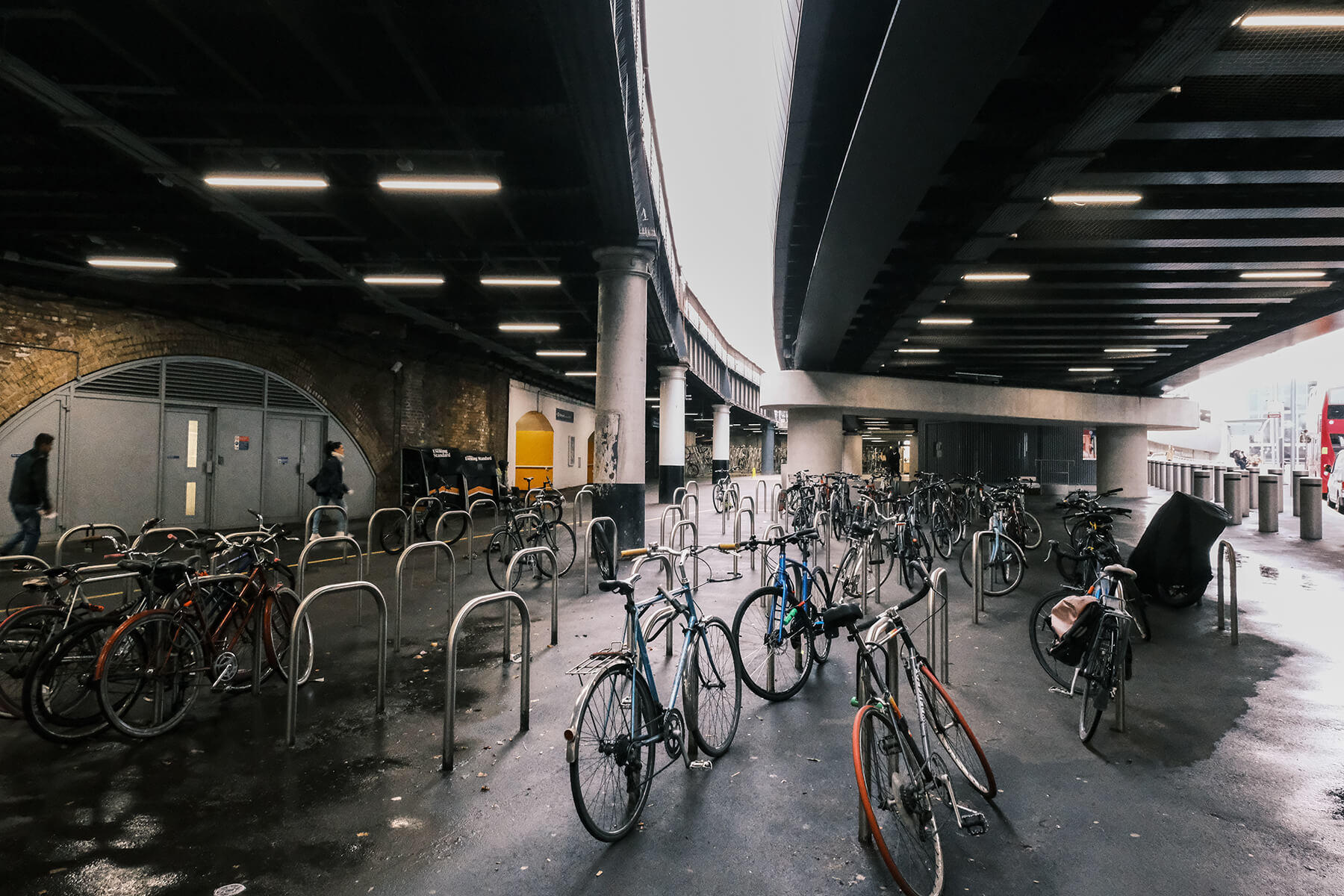 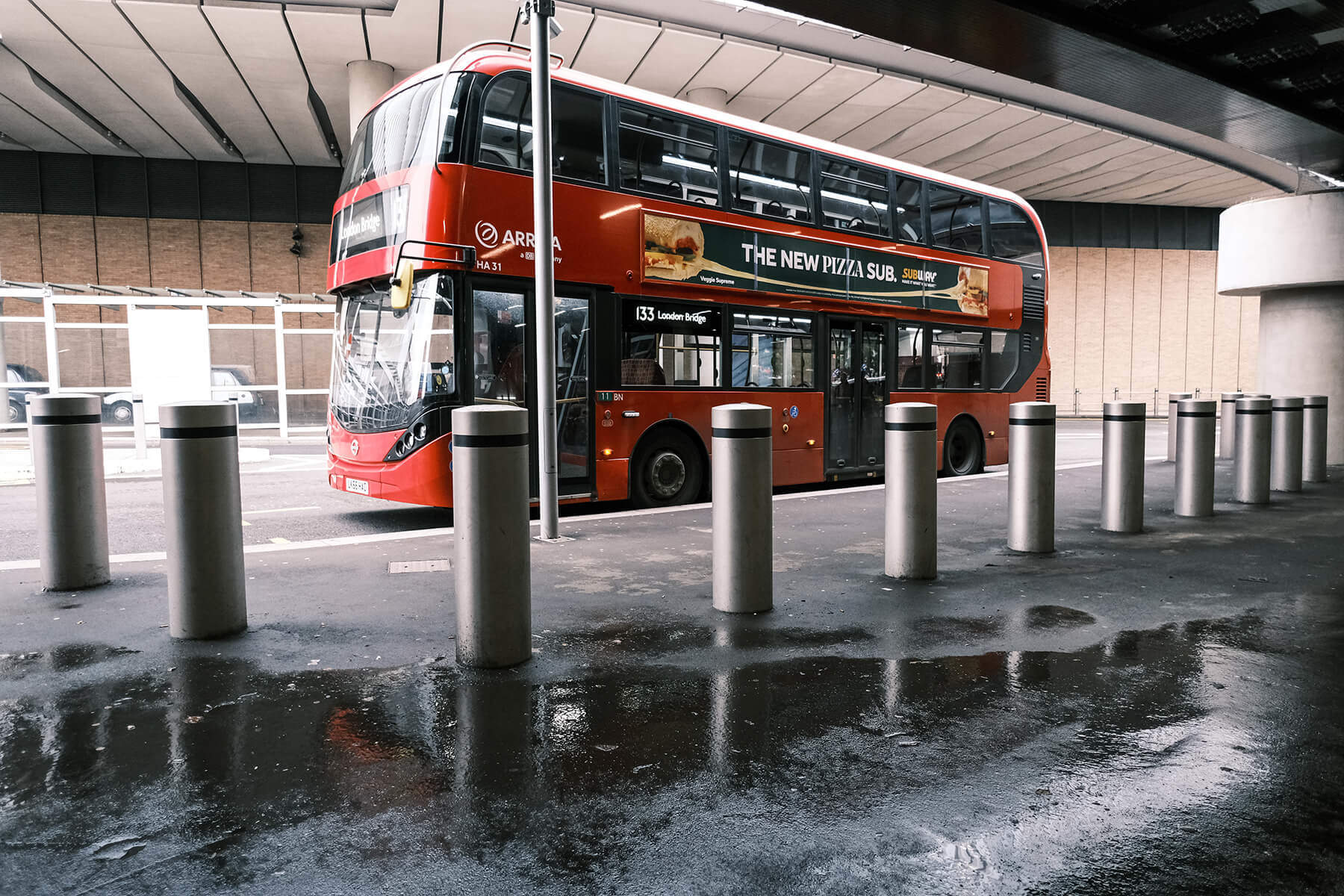 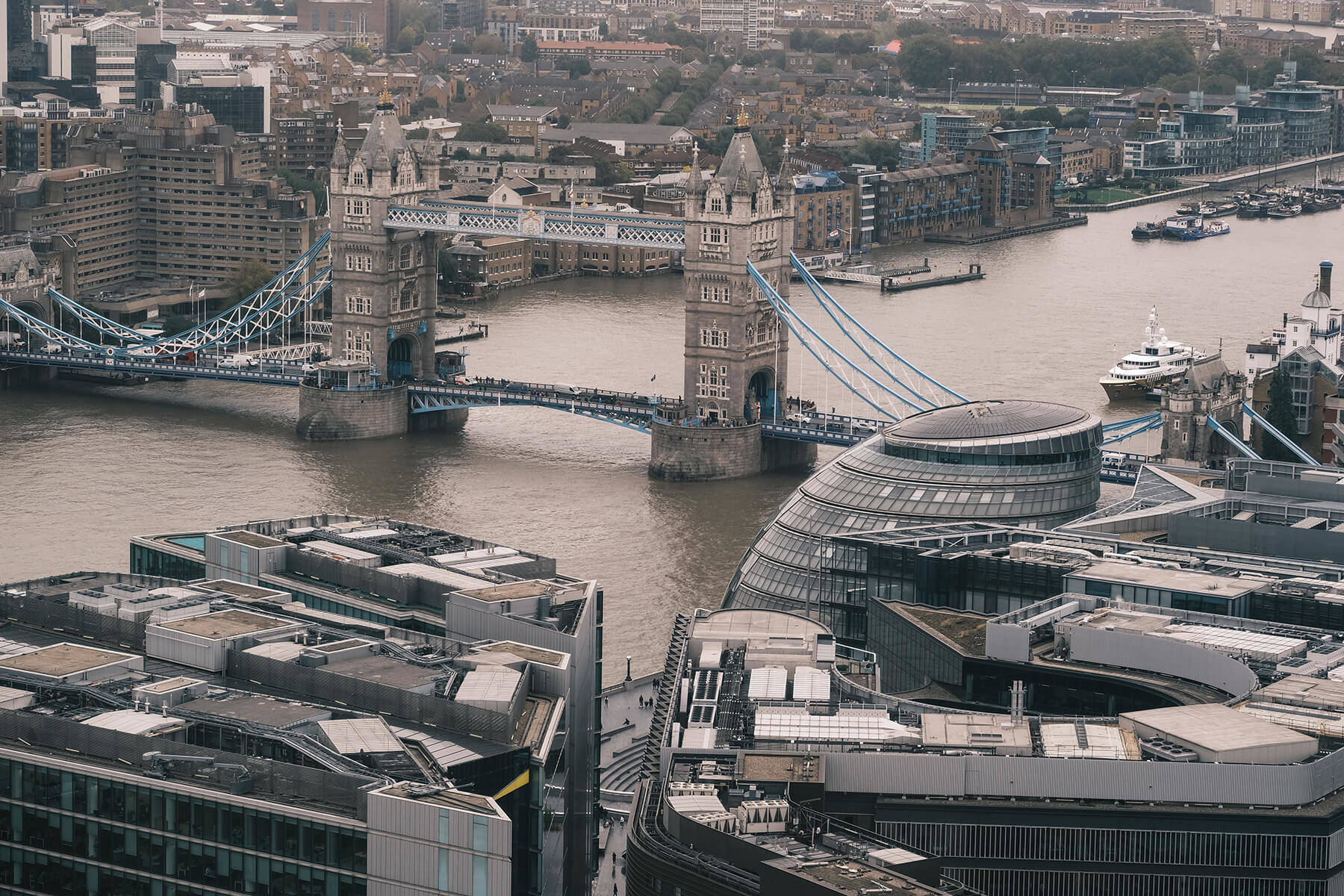 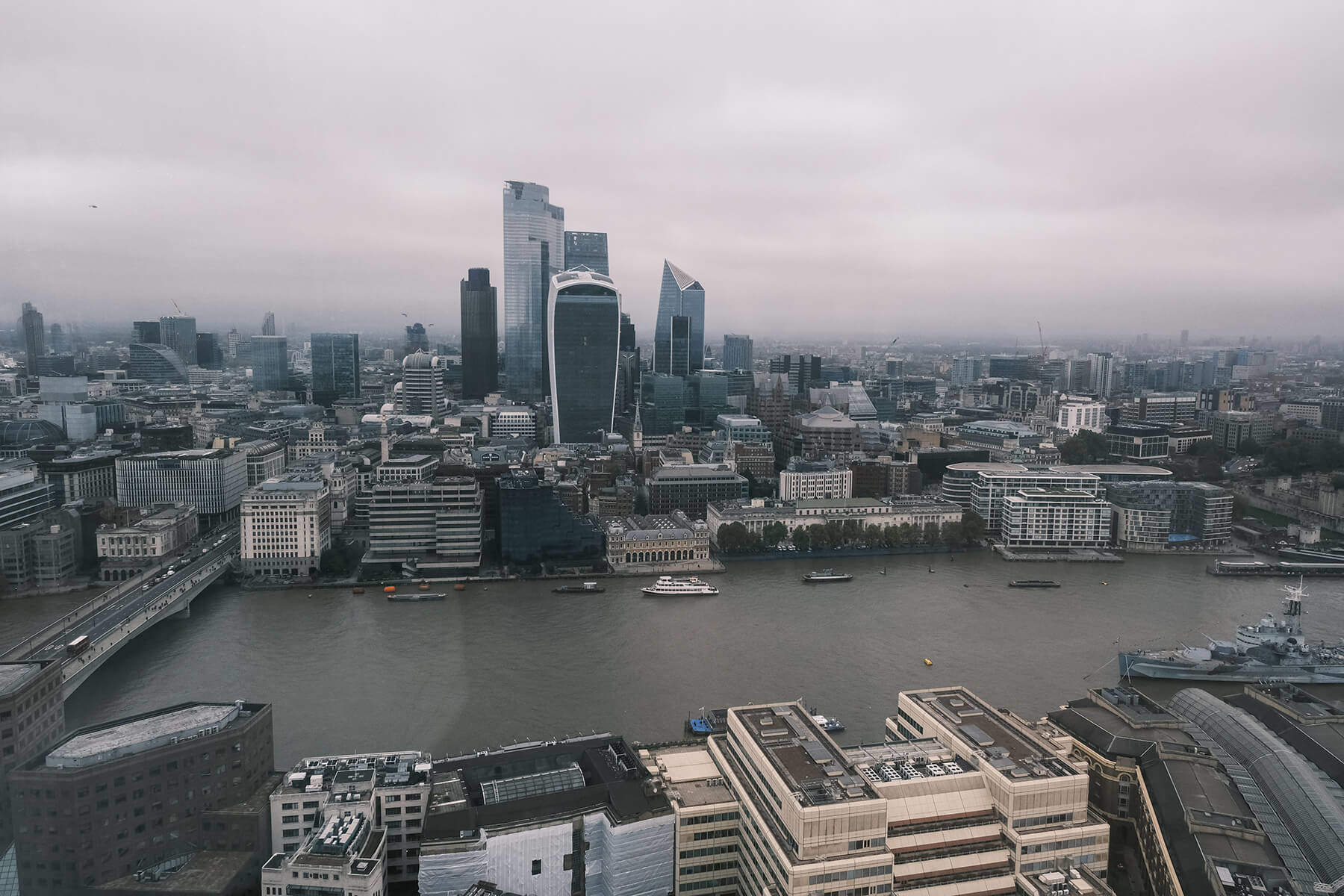 Fujifilm X-Pro3 specs at a glance

To see how the X-Pro3 stacks up against the X-Pro2, check out the key differences. 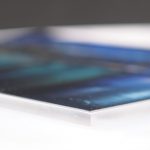 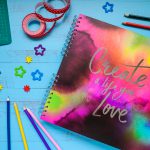 With a great feature set and a competitive price, does the X-S10 have the...

Claiming to mix high-end stills and video functions in a lightweight and slimline package...