How (and when) to take better photos with your smartphone

As time goes by and technology advances, cameras on smartphones are becoming more and more impressive.

From the ground-breaking capabilities of the new iPhone 11 Pro to the Honor View 20’s 48-megapixel sensor, it’s undeniable – you carry a pretty impressive bit of kit in your pocket. Before we get too carried away, though, let’s make one thing clear: a smartphone is not a replacement for a camera, and as Marvin Gaye sang, there ain’t nothing like the real thing. No matter how good your smartphone’s camera is, it’s not going to cut it compared to a modern digital compact, never mind a DSLR or mirrorless.

With that said, there are plenty of reasons to shoot with a smartphone, even for an advanced photographer, and plenty of tips and tricks to get the most out of it when you do. But before we get on to those, let’s start with the hows and whys. 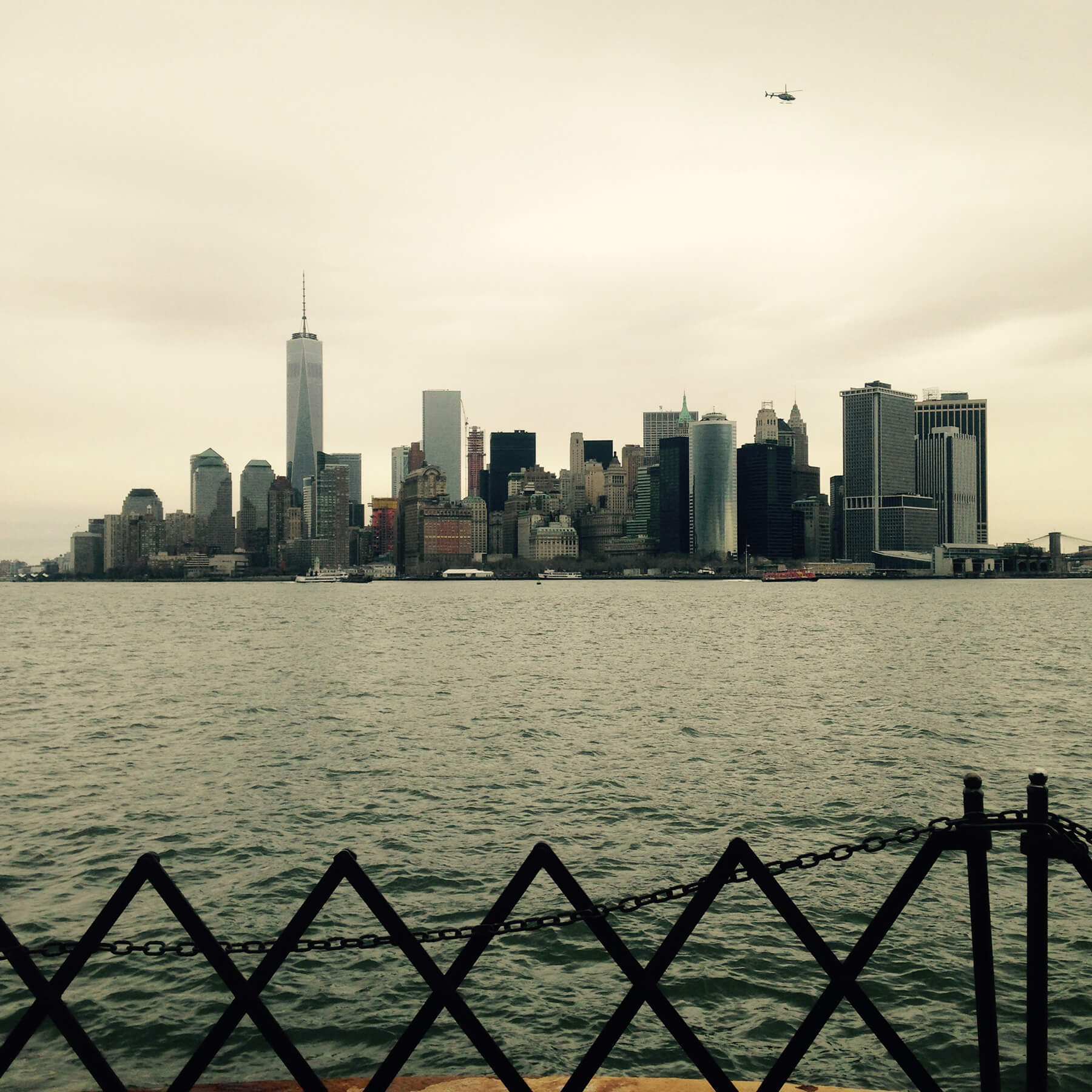 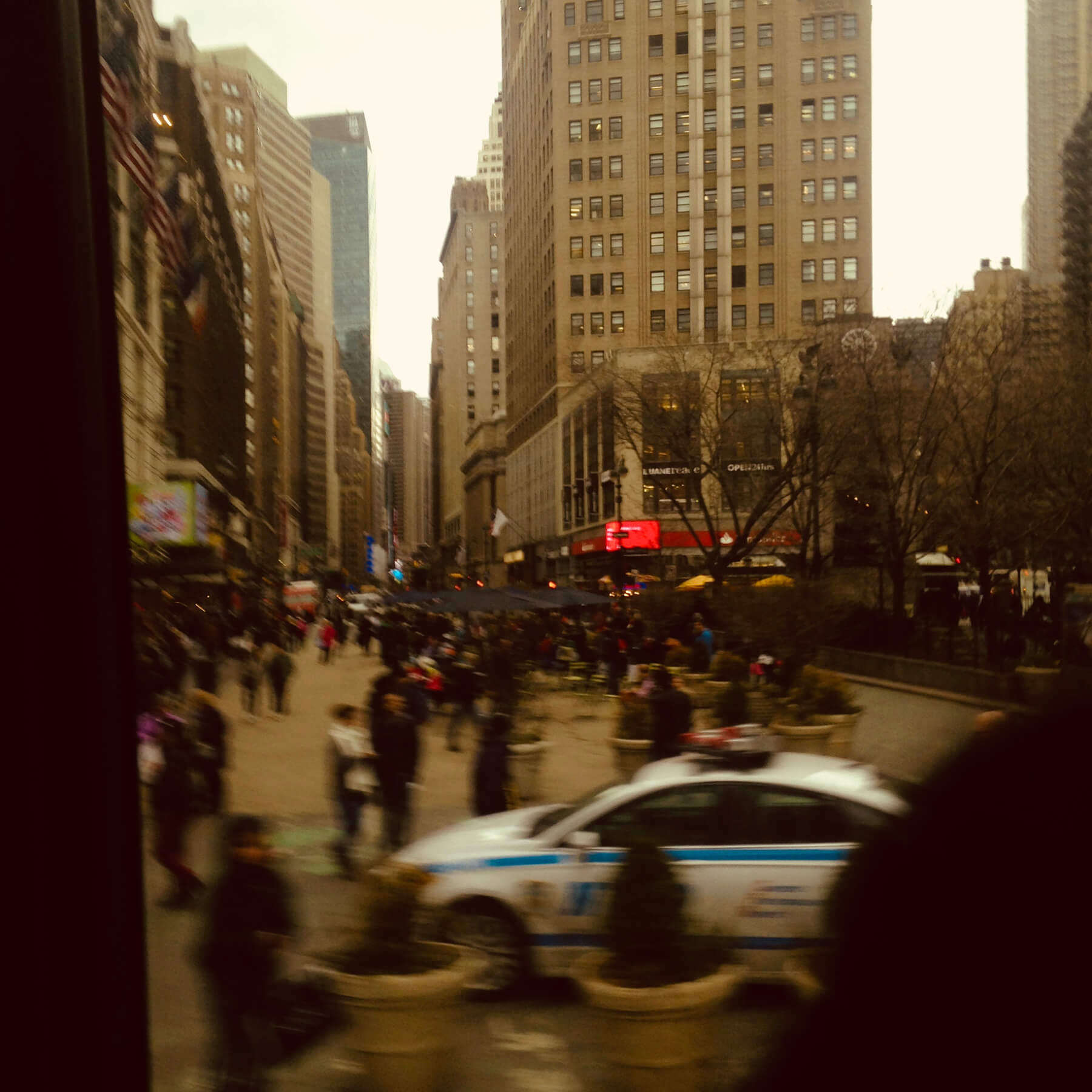 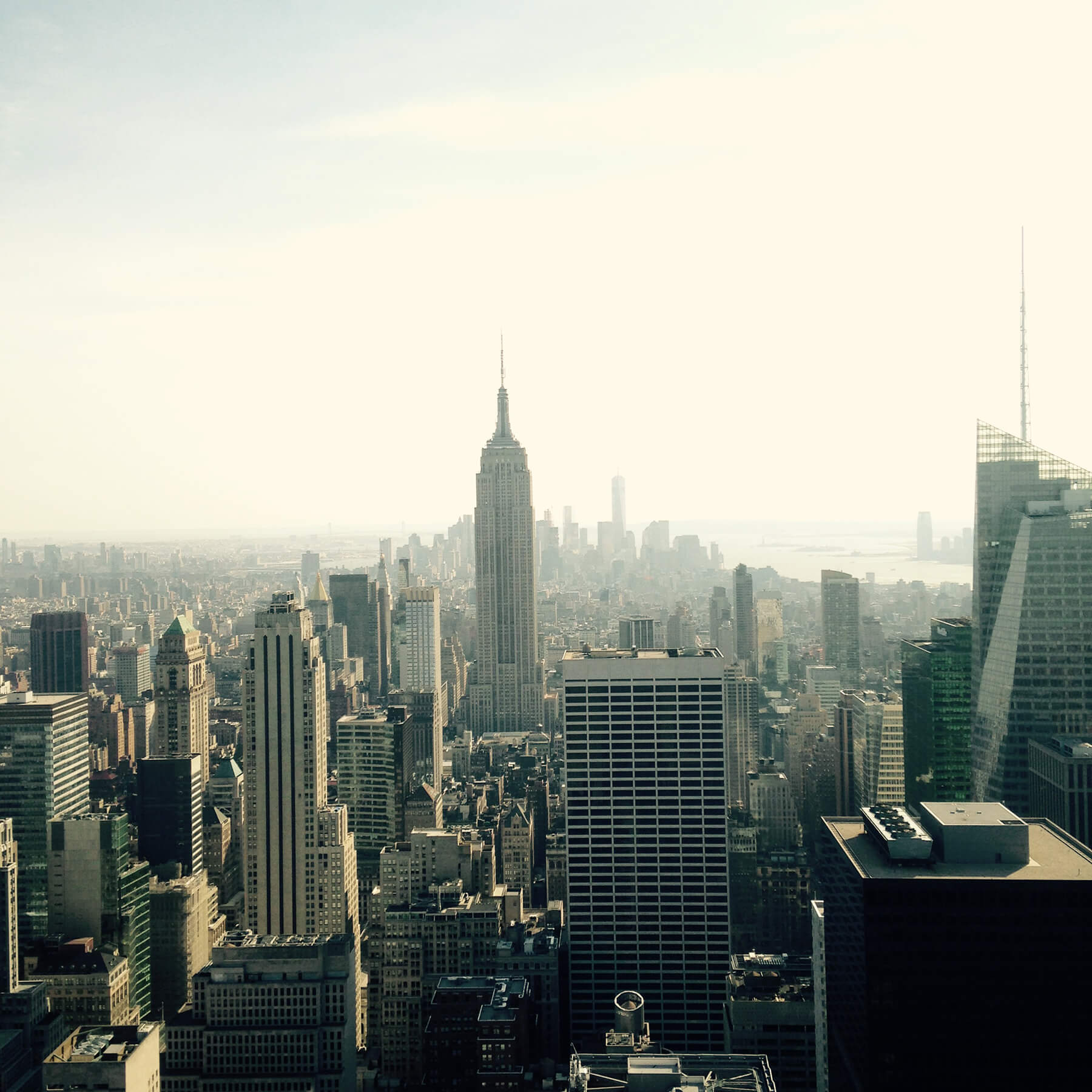 You may be asking yourself ‘why shoot with a phone when I have a camera?’, or maybe you’re asking the opposite. The truth is, there are pros and cons to both.

Even a professional photographer doesn’t have his or her camera on hand at all times. Maybe you weren’t expecting a good photo opportunity, maybe your battery died, maybe you’re on a recce and want to capture a few sample photos. There are many instances when it’s not only handy, but vital to shoot with your phone.

At the other end of the spectrum, a beginner may not want to buy a camera until they’re certain they want to pursue photography, and for someone like that, their smartphone is ideal. You can compose and capture a good-quality image on a phone, though there are limits. A photographer is unlikely to run into issues, though, until they want to shoot bigger and better things that require, say, reliable autofocus or the ability to show the photo on anything larger than a typical PC screen.

While a smartphone is no real substitute for a camera in the long run, as the old adage goes, the best camera is the one you have with you. So let’s explore how you can make the most of what you’ve got. 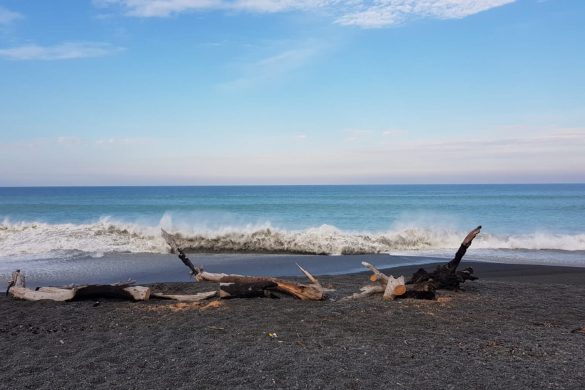 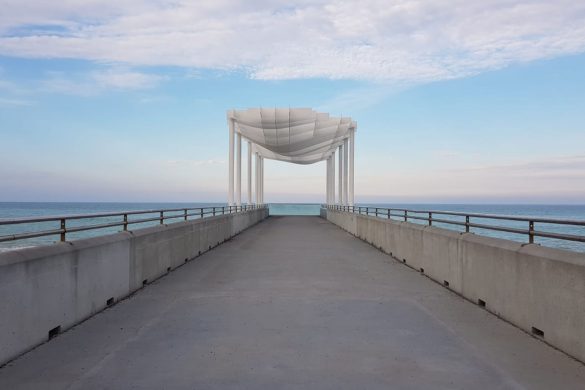 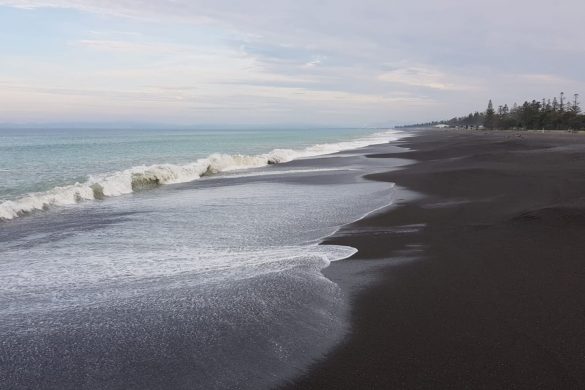 We’re sure many photographers would agree there’s nothing more important than composition. The handiest tool when it comes to composition on a smartphone is the grid. Not only does the grid keep horizons and vertical lines straight, it takes the guesswork out of filling the frame. You know exactly where half or a quarter of the frame is, or you could follow the rule of thirds perfectly if you want to. The grid can usually be activated or deactivated via a dedicated setting in your phone’s camera settings. If you find it too distracting during shooting, most phones feature a grid within the edit options, but be aware that you will lose the edges of your frame when rotating and cropping. 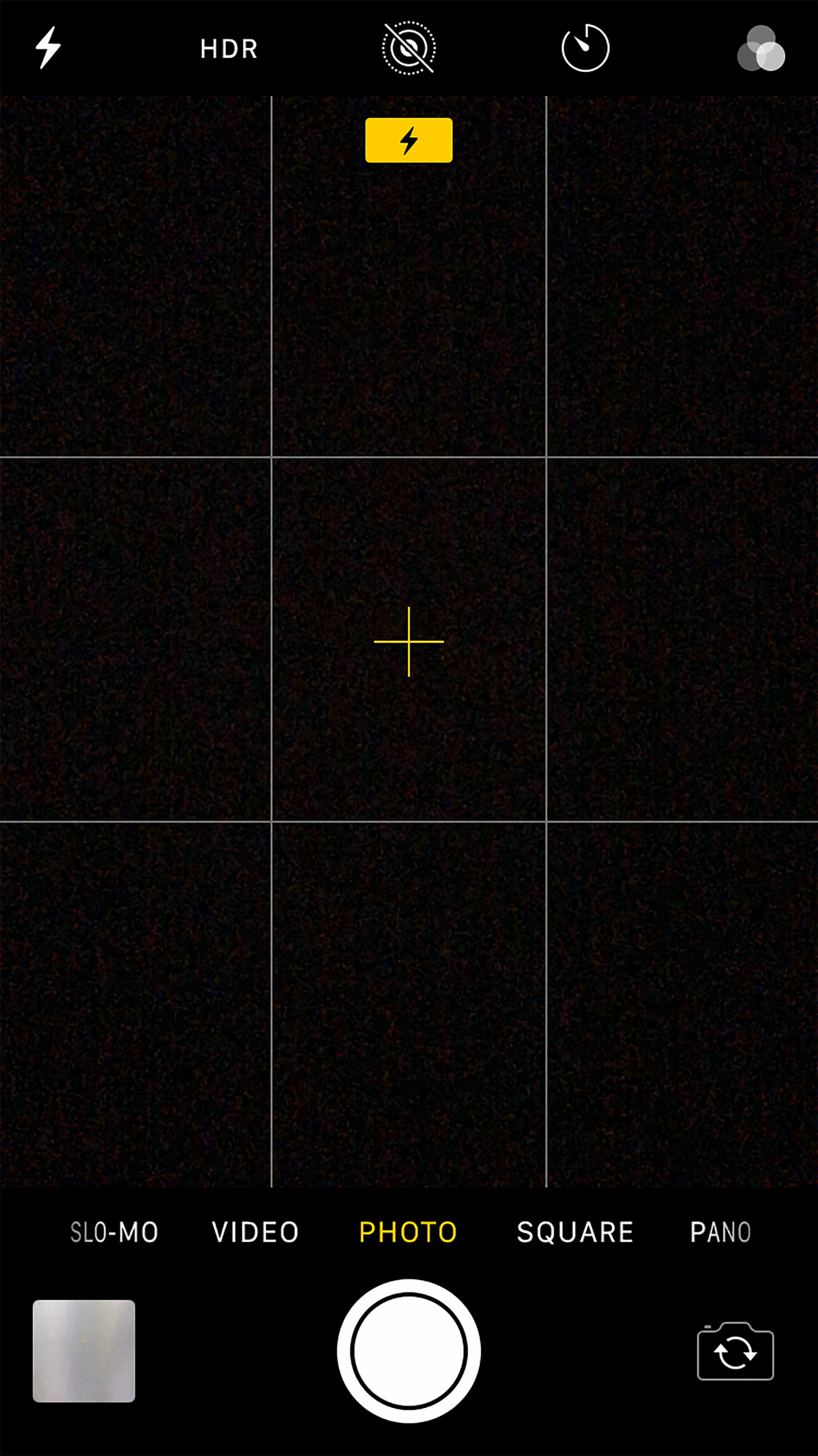 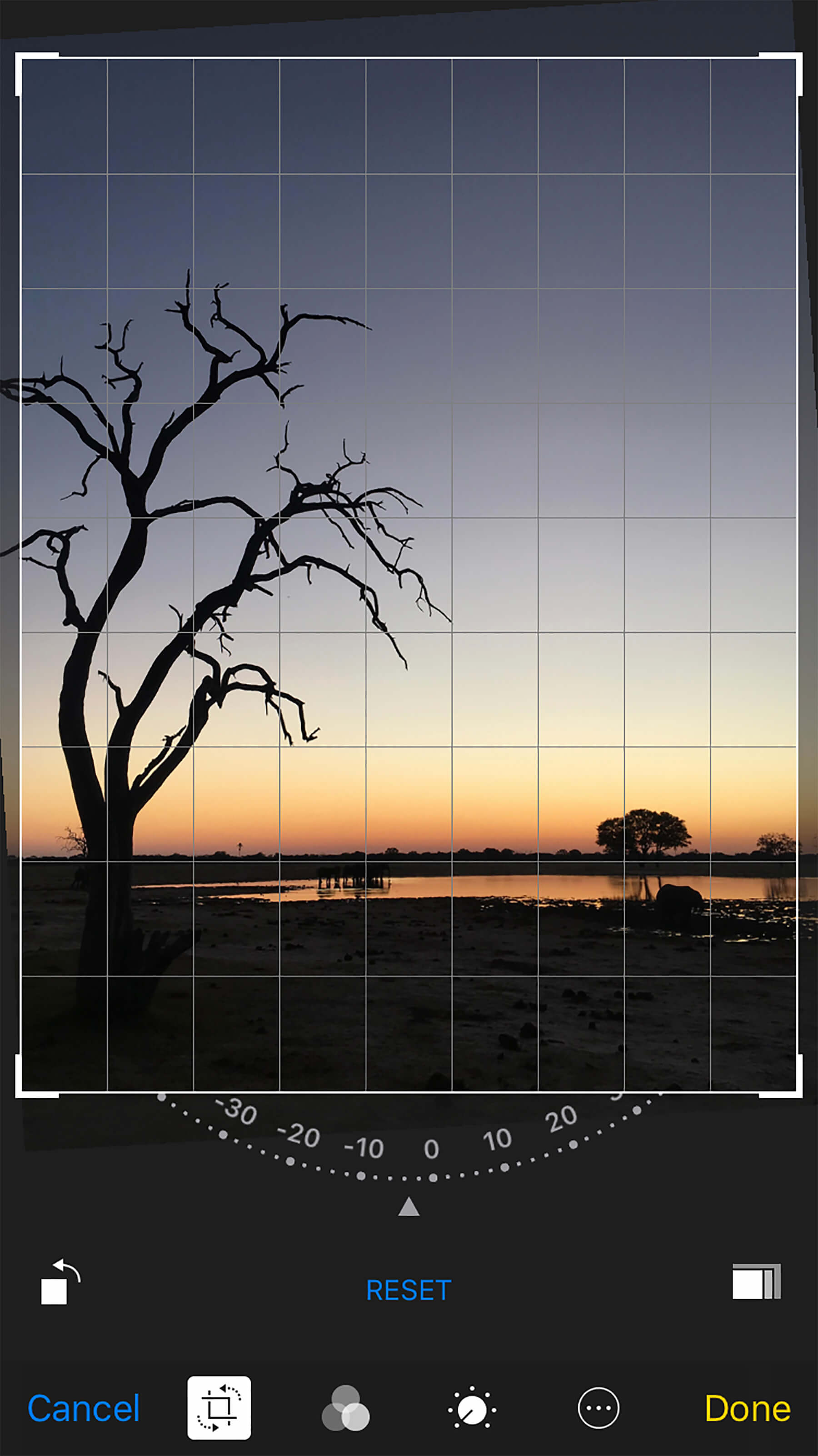 Another fantastic feature is the ability to lock autofocus and autoexposure. On an iPhone, tap and hold the screen in the desired place until AE/AF LOCK appears on screen to lock the focal length and exposure. Exposure can be adjusted by dragging the sun icon up or down. Not only is this feature extremely practical, it can be used to creative effect, too. 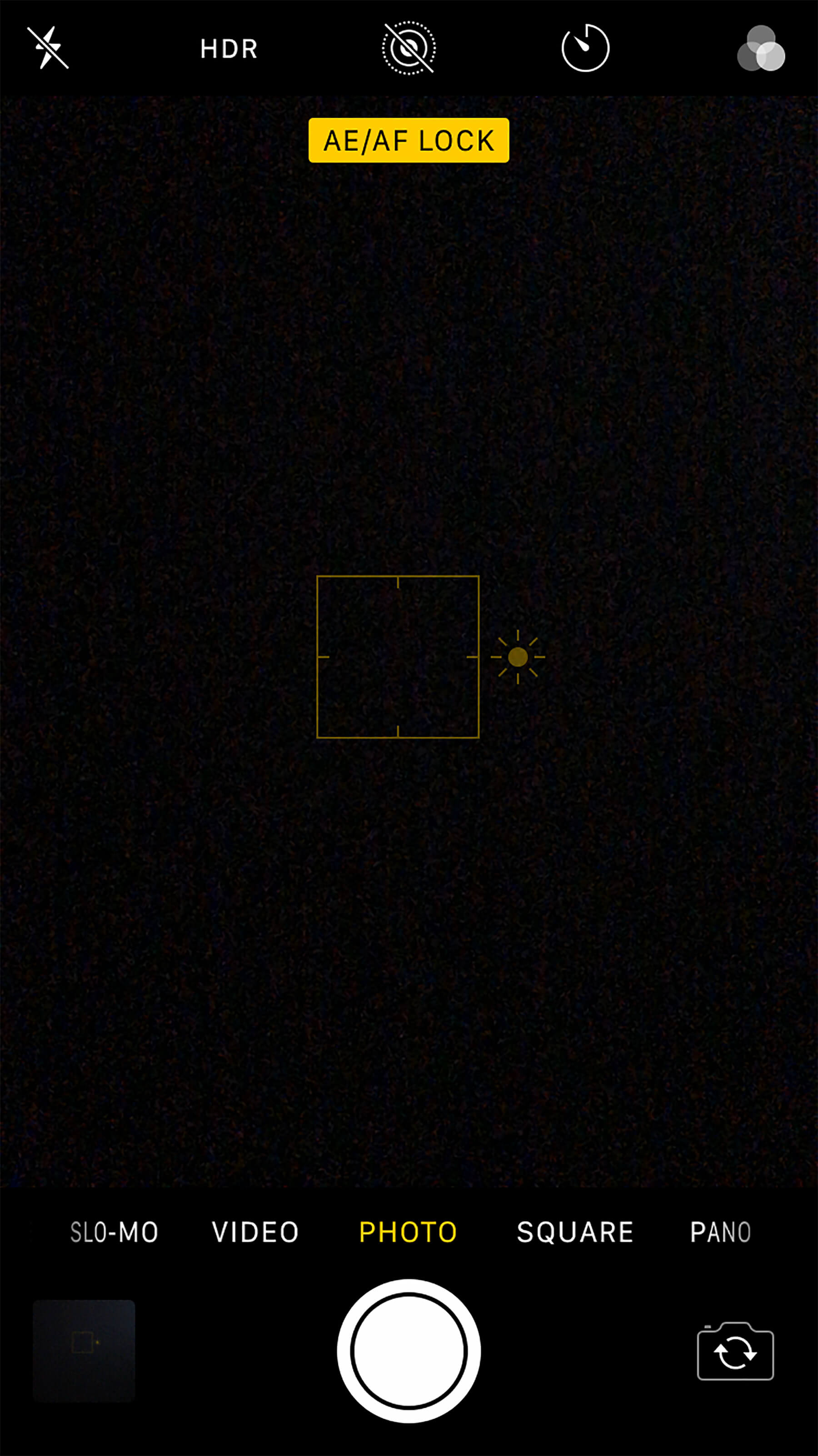 Speaking of exposure, most modern smartphones feature an HDR mode. More experienced photographers will know how helpful high dynamic range can be, but for those unfamiliar with the term, in short, HDR allows a camera to capture more of the darks and lights together, leaving fewer elements over or underexposed. Make sure HDR mode is on, especially when shooting scenes with lots of contrast. 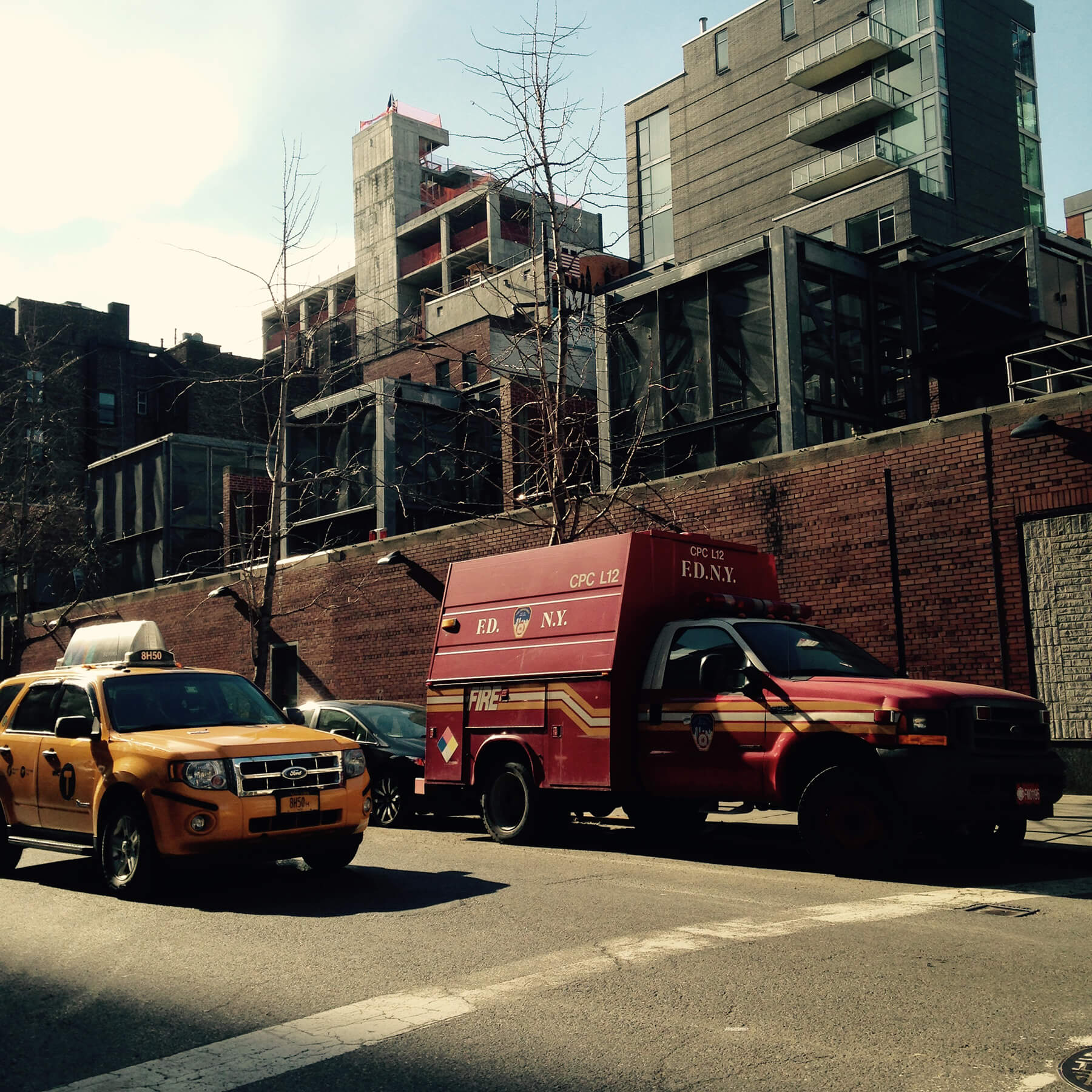 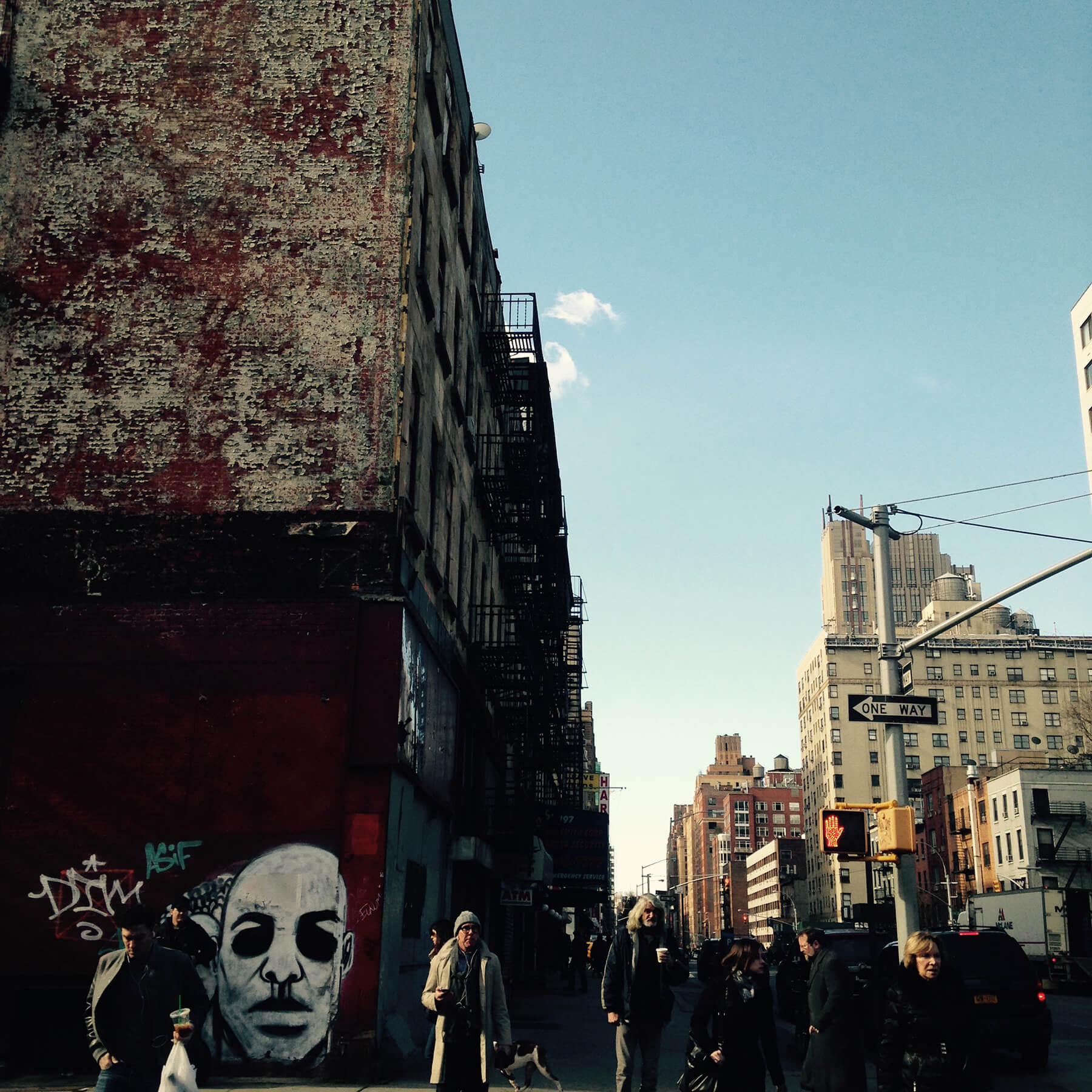 Images These contrasty New York street scenes were taken on an iPhone 6S in 2015. The HDR of today’s iOS is even better still. Credit: Emily Tandy

Burst mode can be a fantastic tool when shooting fast-moving action, regardless of whether you’re using a camera or a smartphone. On an iPhone, burst mode is activated by simply holding the shutter button when in ‘Photo’ or ‘Square’ mode. On many android phones, burst mode will have to be selected manually within the camera app.

Timelapse is certainly less functional than burst, but still certainly worth experimenting with, especially for those early on in their photography journey. It’s creative and fun, and sometimes fun is just as good as functional.

The video capabilities of smartphones are more than good enough for shooting social or digital content. Newer phones such as the iPhone X and the Samsung Galaxy S9 can shoot in 4K resolution at 60fps, but even phones up to five years old can shoot 4K in some capacity and possess decent slo-mo capabilities of up to 240fps. 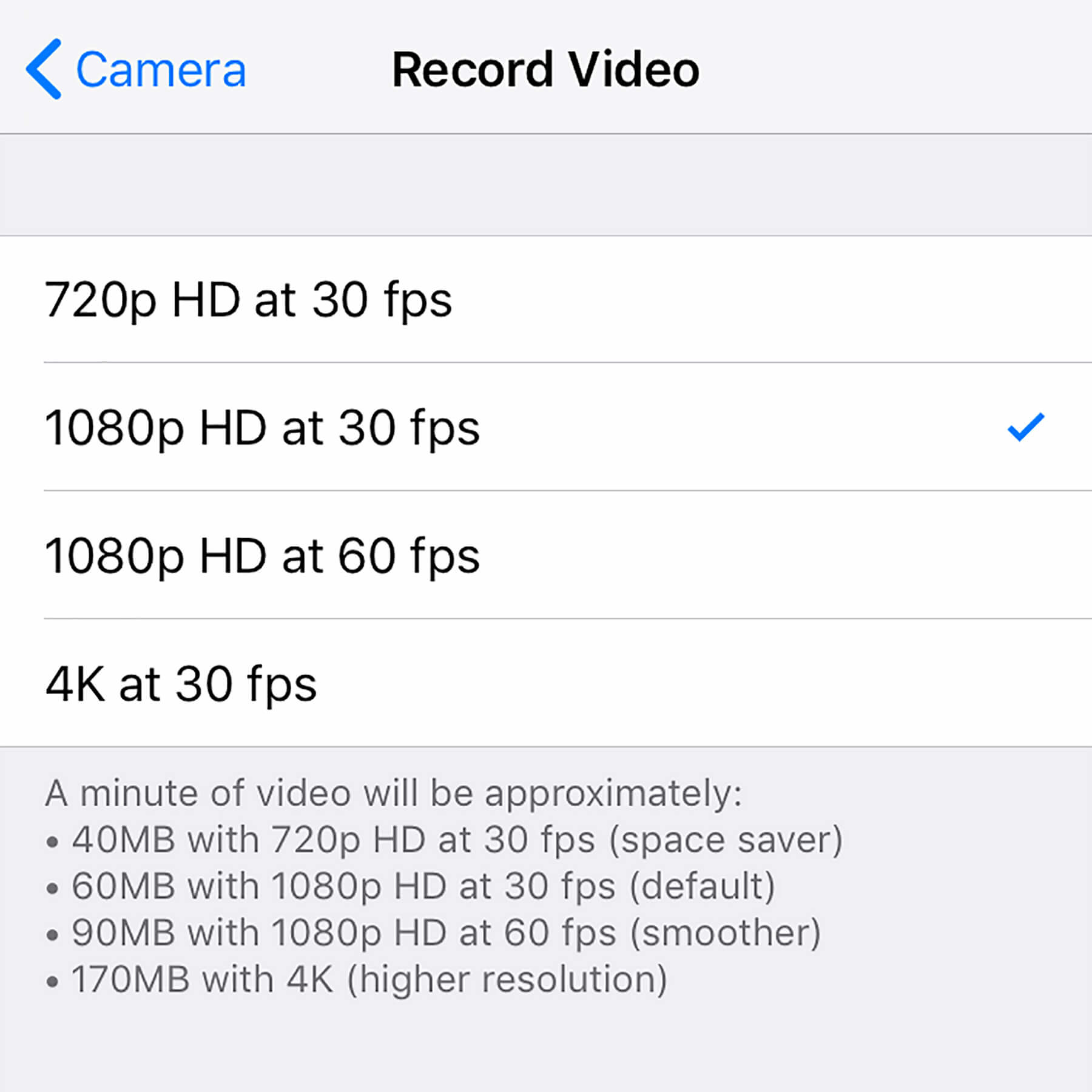 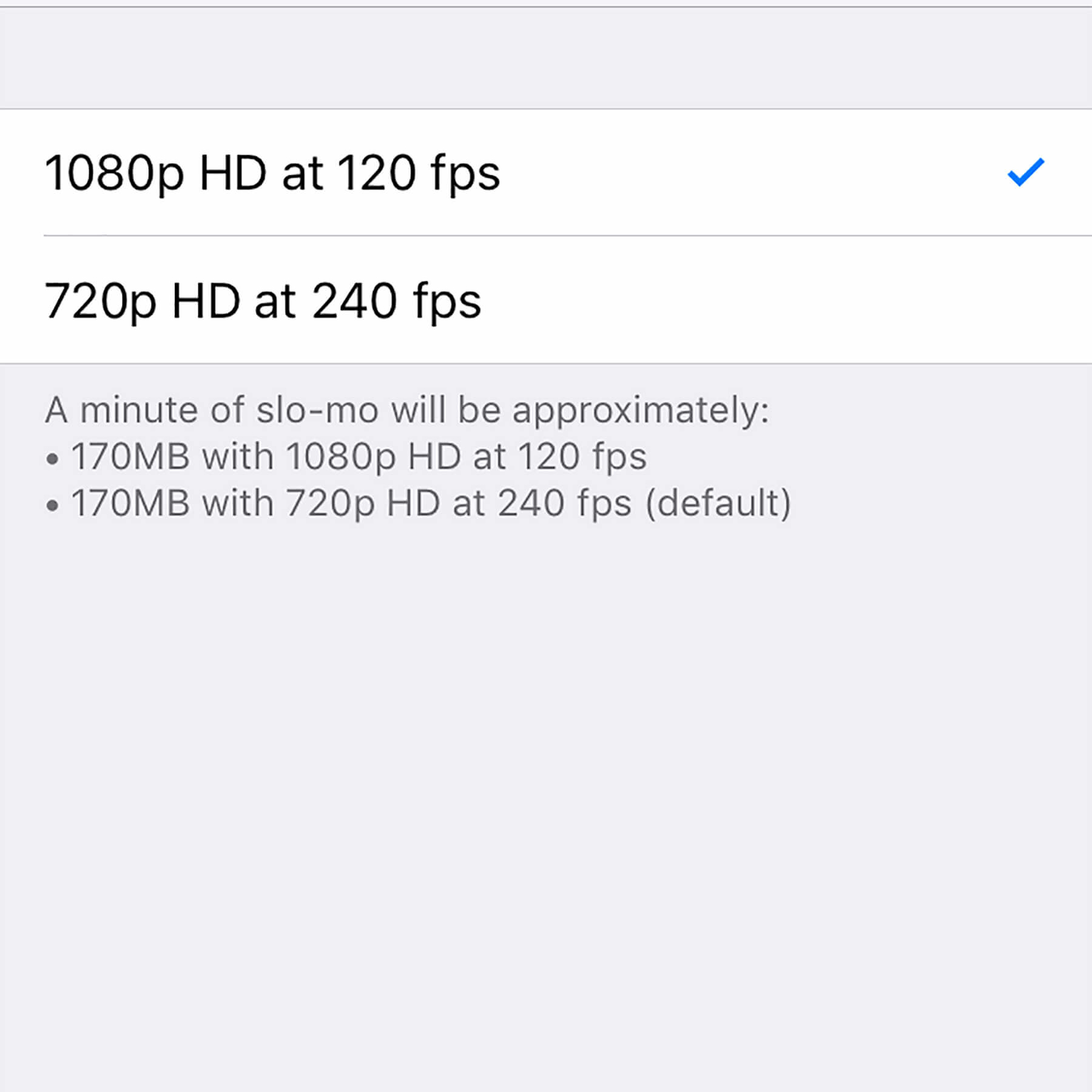 Images The video options on the iPhone 7

You may be under the illusion that the full extent of editing photos on your phone is slapping on a filter and calling it a day, but there’s more to it than that. iPhones offer fairly extensive light and colour manipulation capabilities without using external apps or software, and the majority of android phones feature most of the same capabilities, too. These settings allow you to fine-tune your photos without being limited to filters. 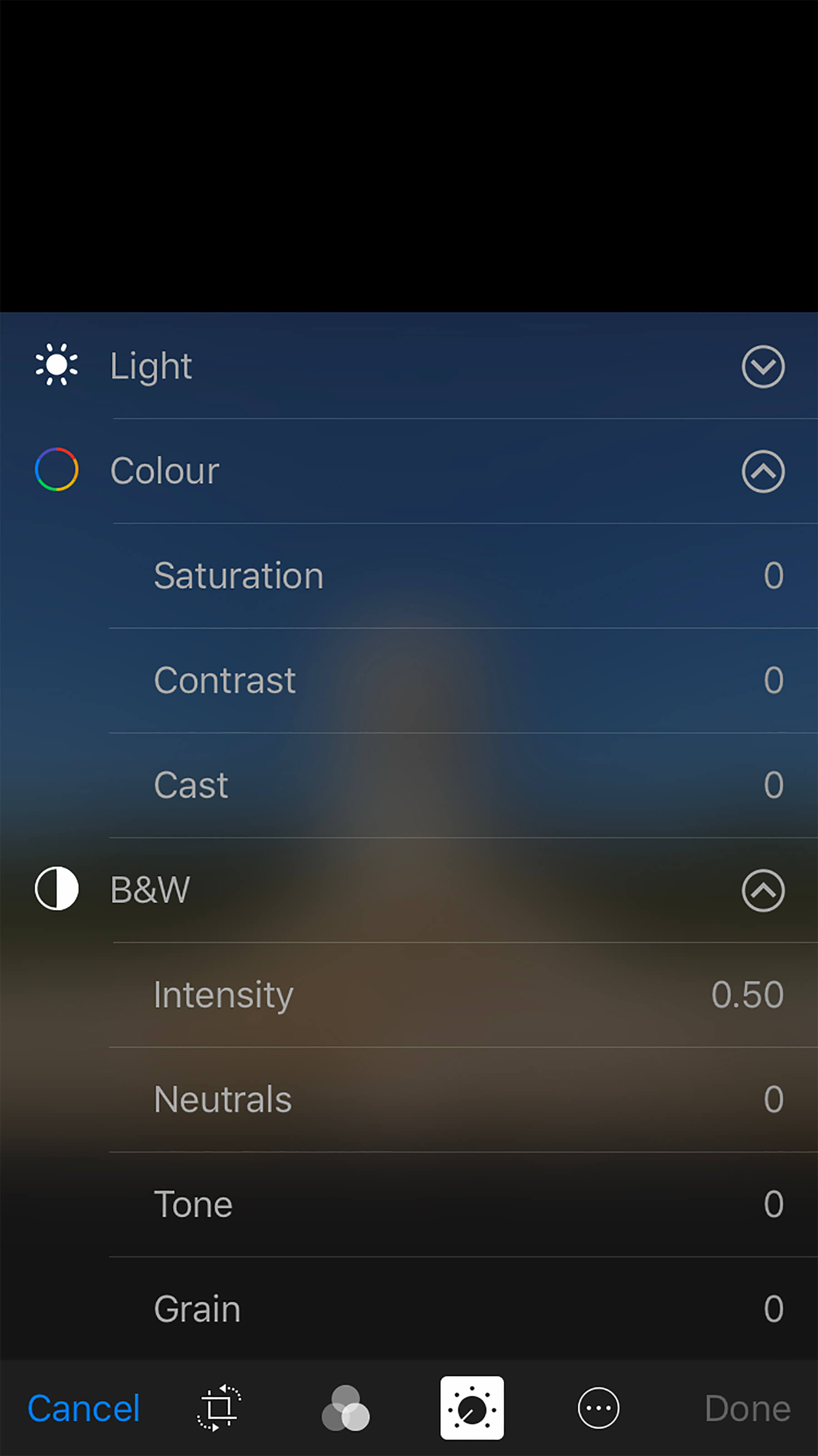 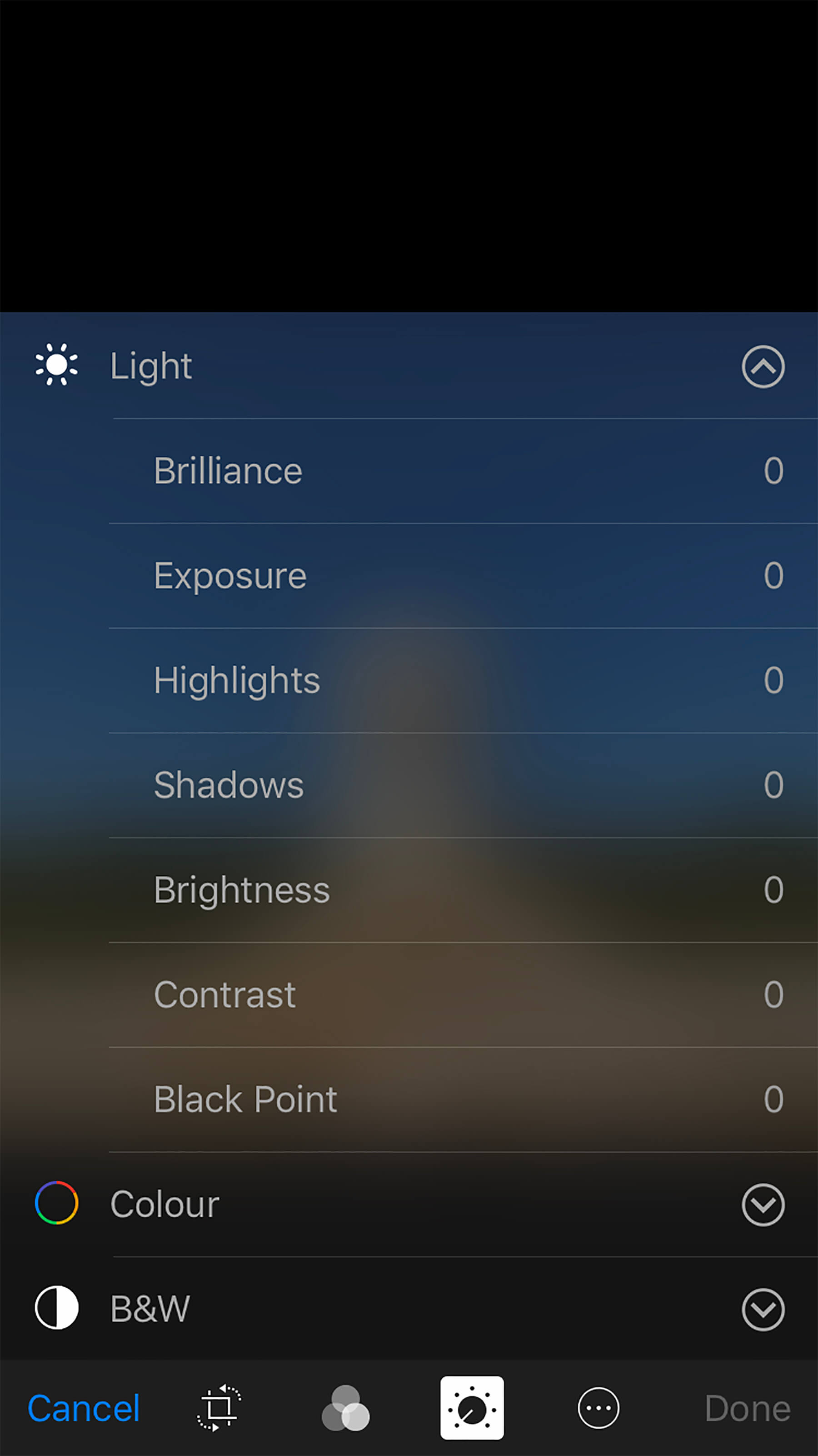 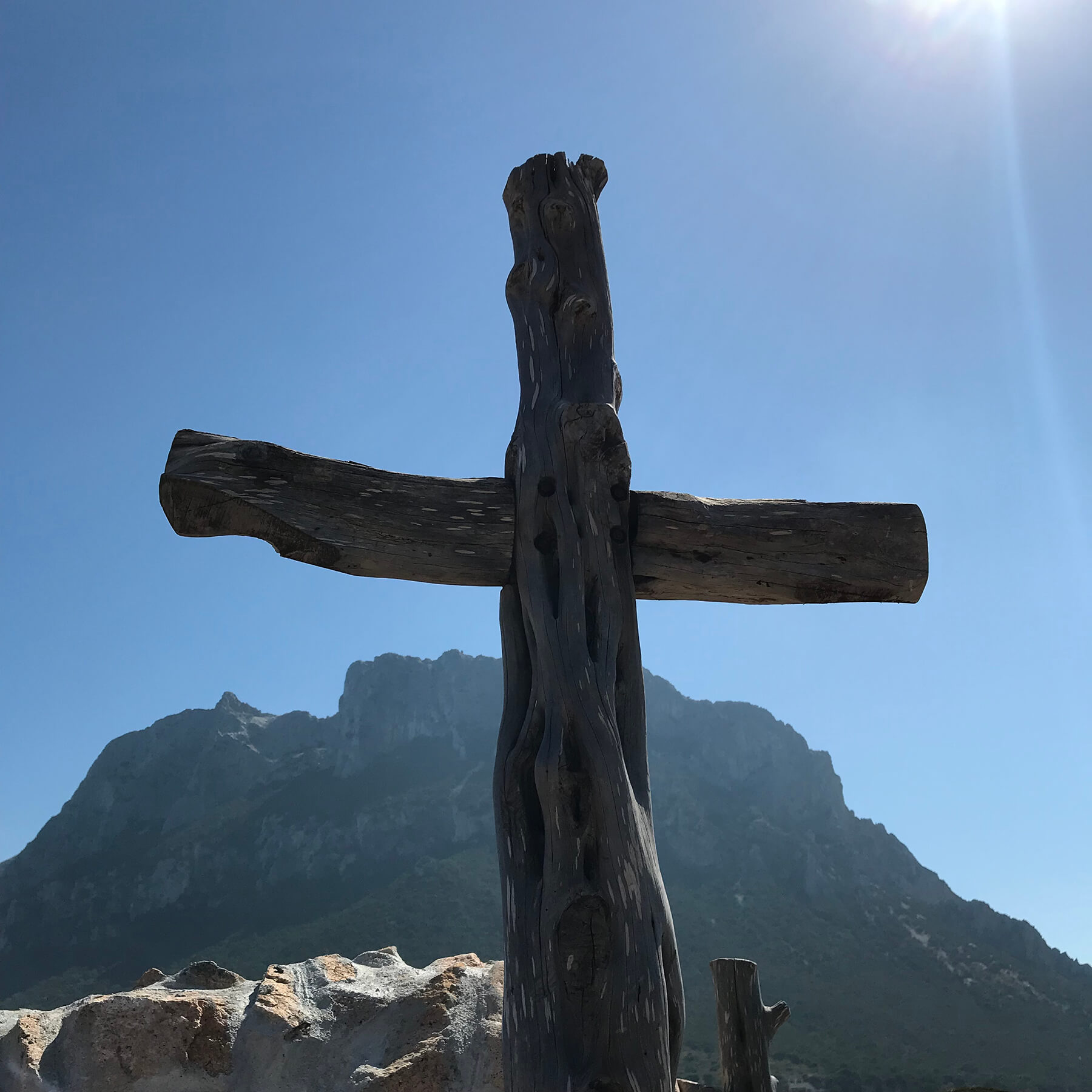 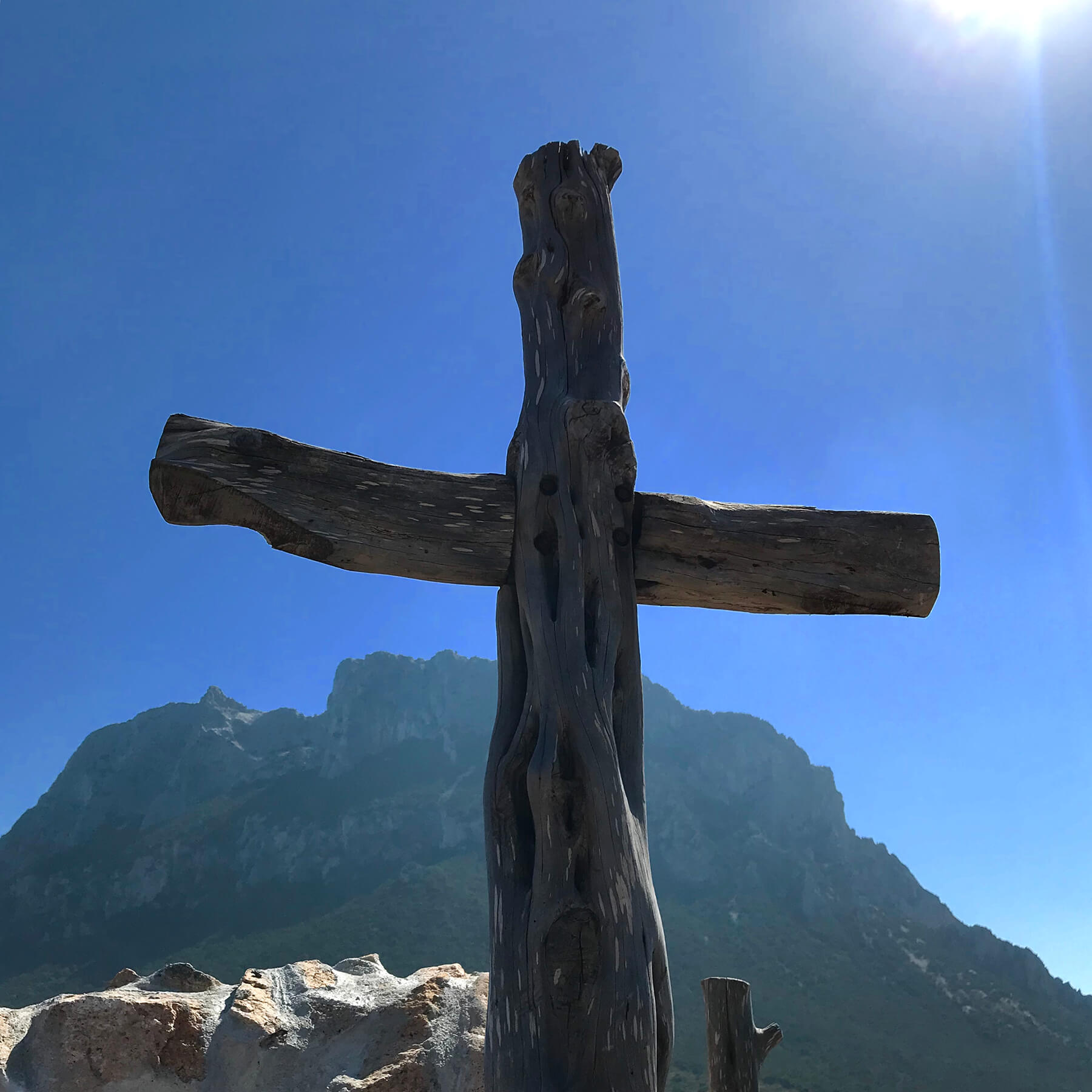 Images Between the unedited photo (left) and edited (right), I raised the saturation a little, straightened the central line and dropped the shadows slightly to reveal more details in the wooden cross.

You certainly don’t need a camera bag full of accessories to be a good photographer, but a few essentials definitely help. Shooting with your phone is no exception and today, there are almost as many accessories for smartphones as there are for cameras.

A tripod is a great place to start if you’re looking to pick up a few accessories – it may just be the most essential of all. When it comes to a smartphone tripod, one consideration is height as most are only a few inches tall. Bendable legs are also a common feature these days and they offer a little more versatility than a rigid tripod. If you already own a tripod, you’re in luck, as a good phone mount attachment is easy to find and not too expensive to buy.

If you’re looking for more movement than a tripod allows, a gimbal or rig can be a good option, though naturally these are more suited to video than stills photography. There are a number of motorised gimbals on the market today and they’re well worth researching at the least. If you’re not ready for a piece of kit quite that advanced, a rig allows for easier and better smartphone shooting. You can read our review of the Sandmarc Film Rig here, but there are many options available.

Lenses should also be considered if you’re looking to take your smartphone photography more seriously, but once again, they’re certainly not essential. Lenses for smartphones range from a few pounds to over £100 and come in all varieties, from wide-angle to telephoto. Even a cheap smartphone lens can add a fun creative edge to your photos. 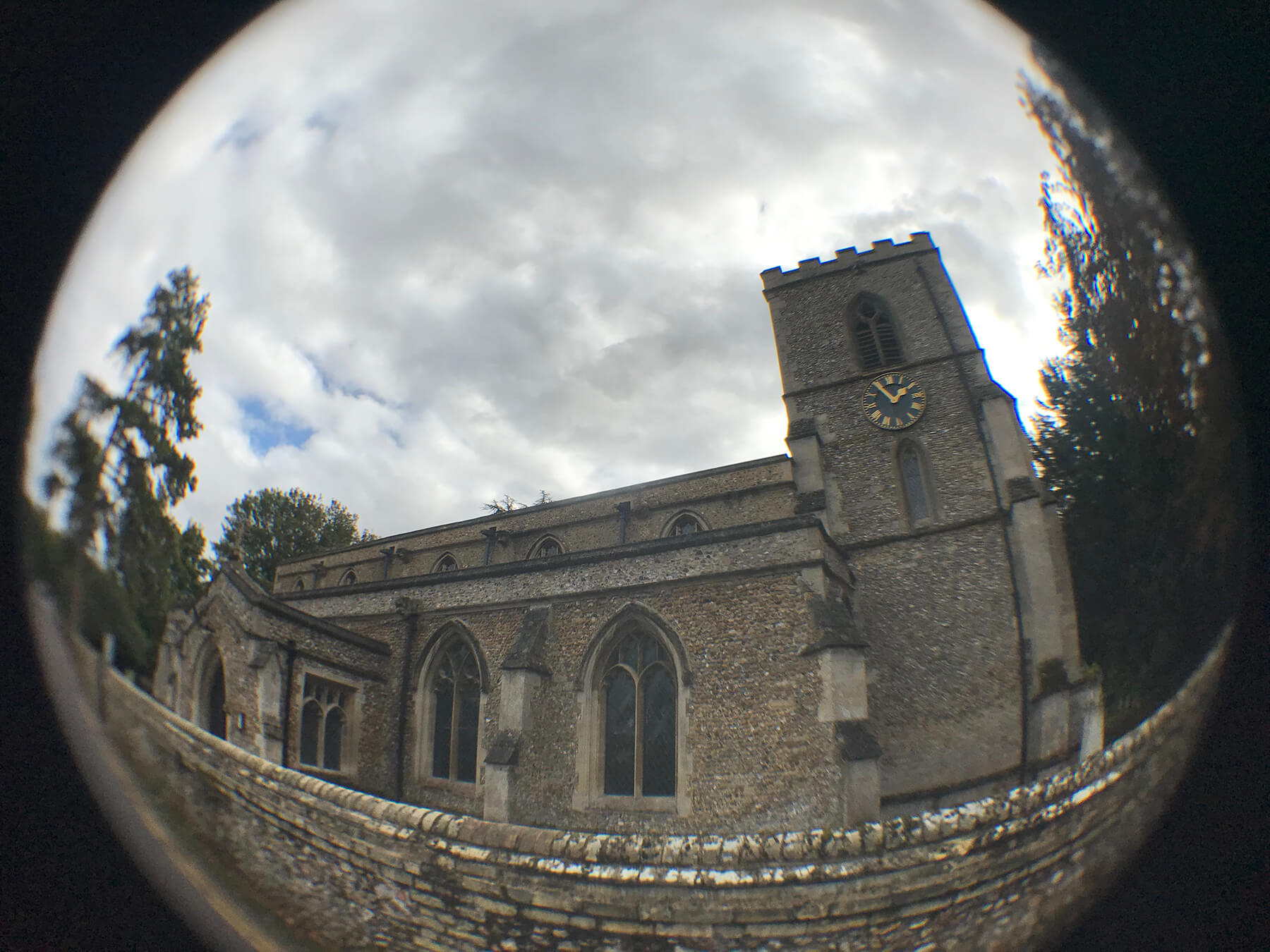 There you have it! Get out there and put that phone to good use. Whether you’re just starting out or you’re an advanced photographer looking for a challenge, take a few smartphone snaps and send them to us on social media using the handle @PhotonewsPN!