With a lifetime of shooting experience, landscape and documentary shooter, Bob King, knows a great camera when he sees one. So what did he make of the Fujifilm X-T3?

I am in my early 70s and my interest in photography goes back more than 60 years. My very first camera, given to me at nine years of age, was a Kodak Brownie 127. In 1967, I bought my first ‘serious’ 35mm SLR, a Zenit-E with a standard Helios 58mm lens. Many years and film cameras later, in 2006 I made the move to digital, with a Panasonic Lumix FZ20, and it’s a brand I’ve stuck with for the most part.

Currently, I use two Lumix G80 bodies, one paired with a Lumix 14-140mm f/3.5-5.6 zoom, the other with an Olympus 9-18mm f/4-5.6, but I have used lots of Lumixes, the odd Olympus, and even a few APS-C and full-frame Canons. My first preference has always been the Micro Four Thirds (MFT) format, though, so owing to my long experience with mirrorless, taking a Fujifilm X Series camera for a trial was not the huge psychological or technological challenge it might be to a DSLR user!

I’ve read many reviews about Fujifilm gear, mainly all good (especially the lenses), and had always wanted to try an X Series camera out for size. Thanks to Photography News and Fujifilm, I received an X-T3 body, an XF10-24mm f/4 R OIS and an XF16-55mm f/2.8 R LM WR to try out. I love wide-angle photography and particularly wanted to see how the XF10-24mm would compare with my Olympus 9-18mm; I also thought the XF16-55mm might make for a useful walk-around optic, but I ended up using the wide-angle more. 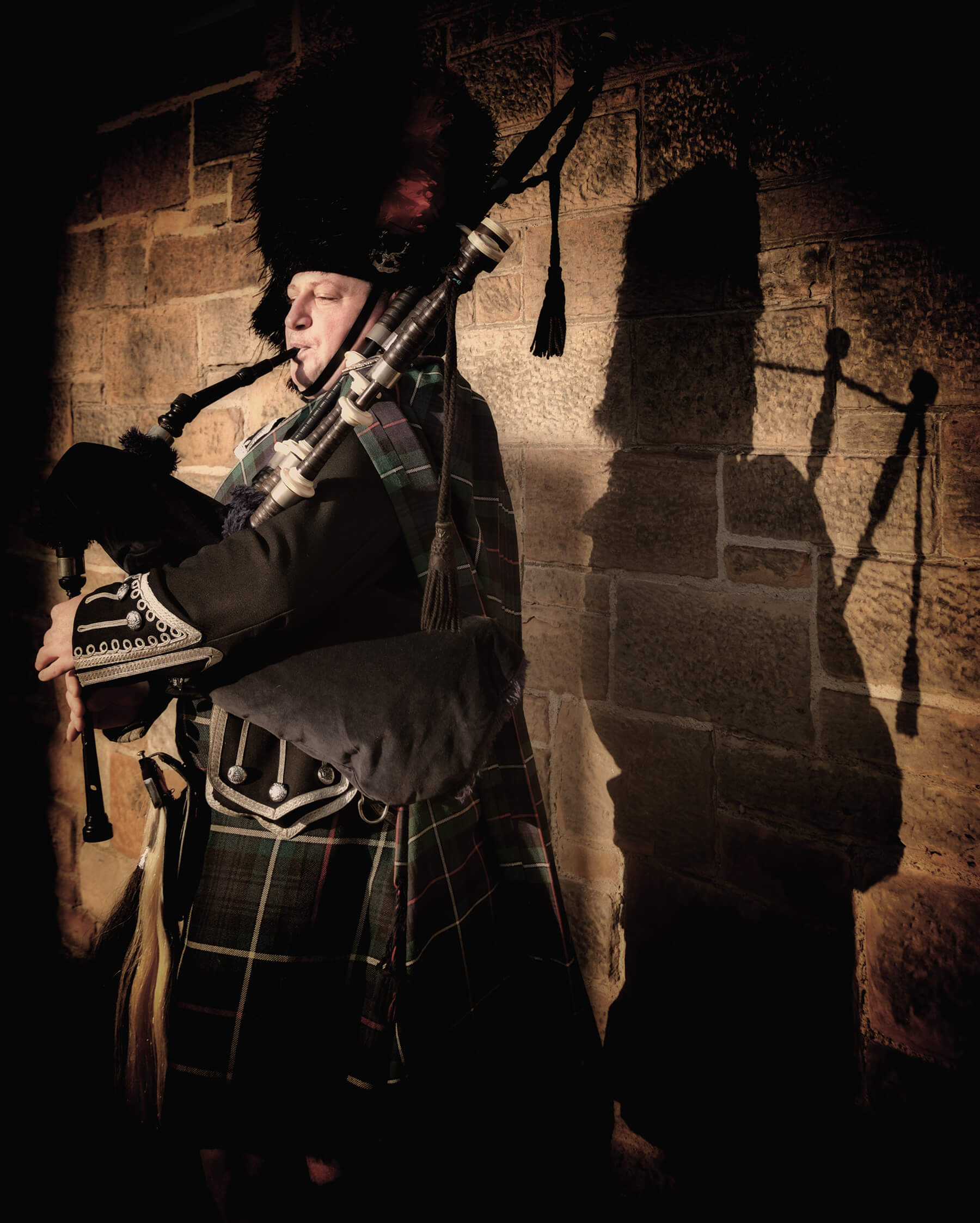 One of the reasons to ditch a DSLR in favour of a mirrorless outfit is to get decent images with much smaller and lighter gear. When I first picked up the X-T3 with the XF10-24mm attached, I thought it was quite heavy for its size, but in fact there is not a huge difference in weight between the Fujifilm body and XF10-24mm combo (1.13kg) and my Lumix G80 with the 14-140mm attached (826g), both in any event being so much lighter than the equivalent DSLR kit.

Taking the X-T3 and lenses out on test, my shooting locations ranged from the East Lothian countryside, where I live, to the streets of Edinburgh, enabling me to focus on the subjects I’d pick in my ‘everyday’ photography – landscape, architecture and documentary. In all scenarios, the X-T3 handled beautifully and felt very comfortable in my hands – much more so than my Lumix G80, I have to say. The X-T3 doesn’t have a deep grip, but it just felt… right. That said, I don’t think I would use it with anything larger than the XF10-24mm – a lens I absolutely loved – sharp as a pin, right to the edges.

When shooting, I saw no point in trying out settings or functions I wouldn’t use in a real-world situation. I’m a stills photographer, first and foremost, so I didn’t trouble the video modes, and to better compare the cameras, I shot with the X-T3 configured in the same way as I use my Lumix cameras. That means aperture-priority set for the lens’s ‘sweet spot’ (f/5.6 in this case), AF-S single-frame capture, a single active focus point at the centre, auto ISO with an upper limit of 800, file size set to Raw only, mechanical shutter and so on. I initially had my doubts about the X-T3’s lack of in-body stabilisation, but my fears proved groundless, with the OIS on the XF10-24mm coping admirably with everything I threw at it. 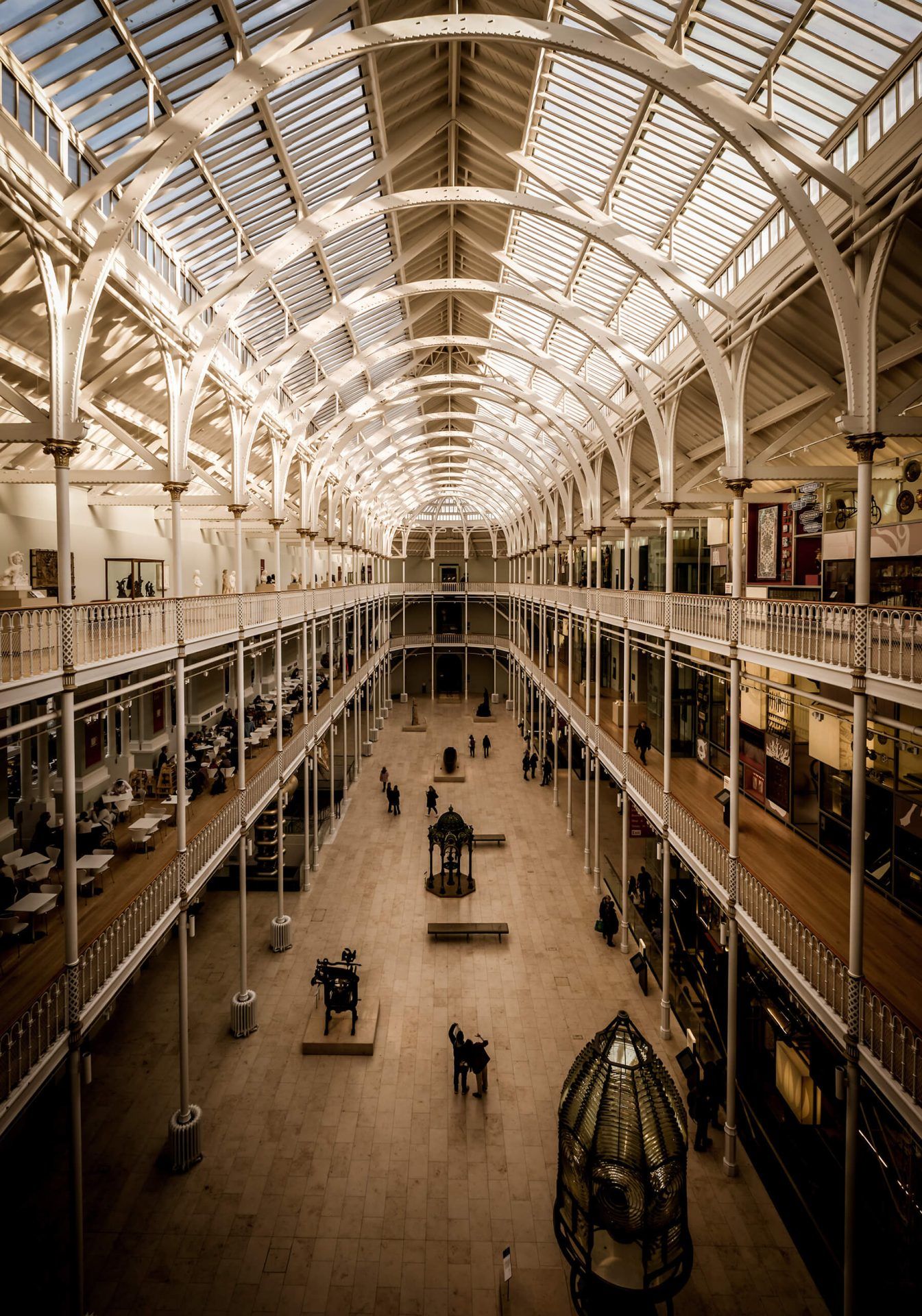 I found the camera coped extremely well in low-light or indoor situations where higher ISOs were required. I shot frames at ISO 1600 and pixel-peeping revealed no noise whatsoever; at least, none that I could see. I could not make the same claim for my Lumix, or probably any MFT camera I’ve used for that matter. And generally the X-T3’s all-new, back-side illuminated 26.1-megapixel X-Trans CMOS 4 sensor delivered remarkable image quality all round – image quality that, to me, as a former full-frame Canon user, is up there with anything full-frame has to offer.

I’m not going to comment at length on all of the X-T3’s many controls. Suffice it to say that it is one of the most functional cameras I have ever used, with most of the important dials and switches – such as those for ISO, shooting and metering modes, shutter speed and aperture – coming readily to hand. It’s appealing to those who want immediate access to manual controls to play with, but can go fully automatic for speed and convenience at the flick of a switch. 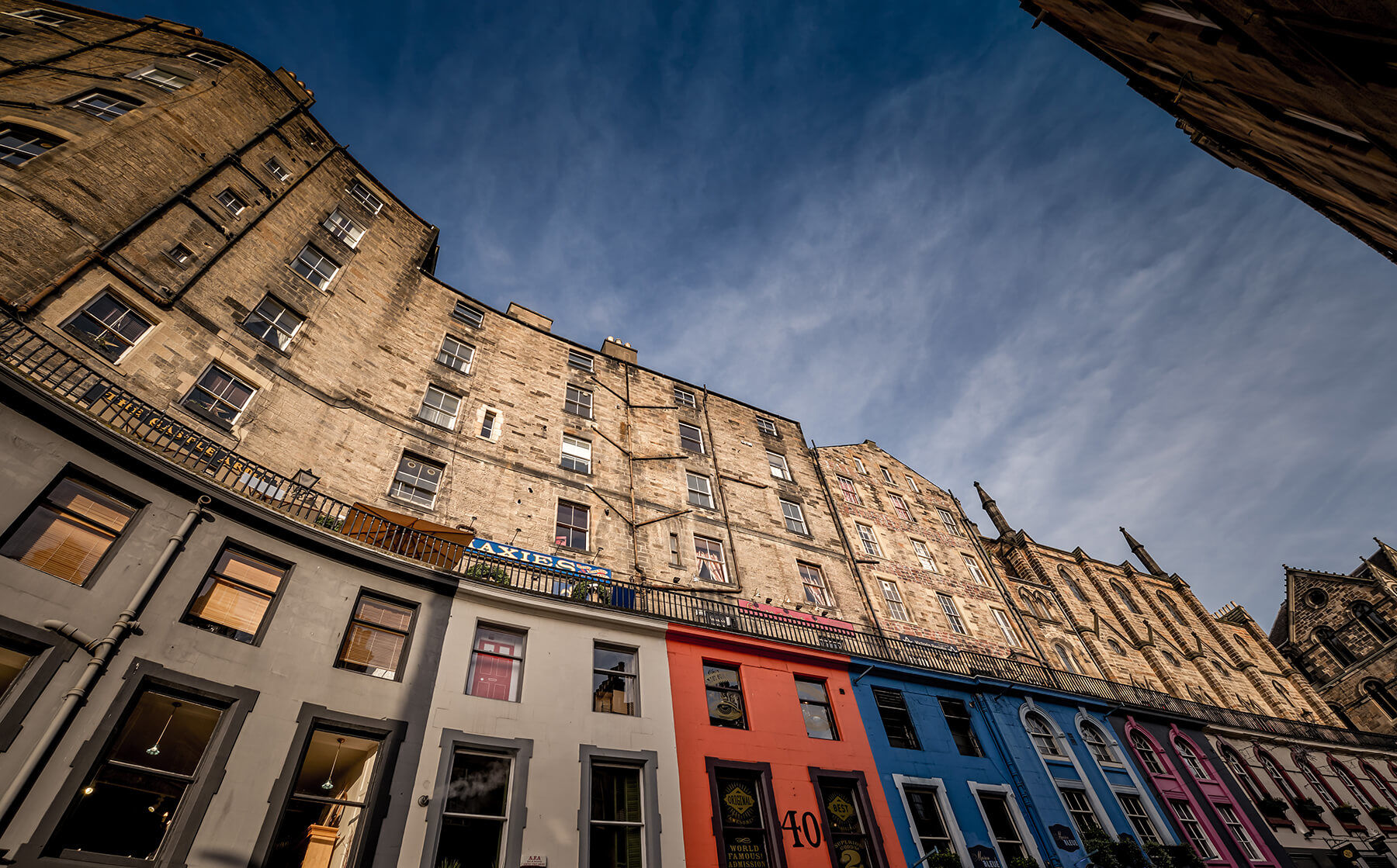 In conclusion, I can say my time with the X-T3 has given me one of the best user experiences of any camera in recent years – using it with the beautiful XF10-24mm has given me my mojo back, and I can’t recall the last time I was able to say that about any camera. I felt transported back to my 35mm SLR film days, when shooting was a more gentle, considered affair, with more thought going into the choice of subject and how best to approach its capture.

So, would I swap my Lumixes for the X-T3? That’s a tough call, because MFT cameras have been a big part of my life for so long. But would I buy the X-T3 anyway? In a heartbeat, yes. In fact, I hated giving it back so much, I went out and bought a mint-condition second-hand X-T2 soon after, along with a brand-new XF10-24mm f/4 R OIS lens – it’s a match made in heaven! 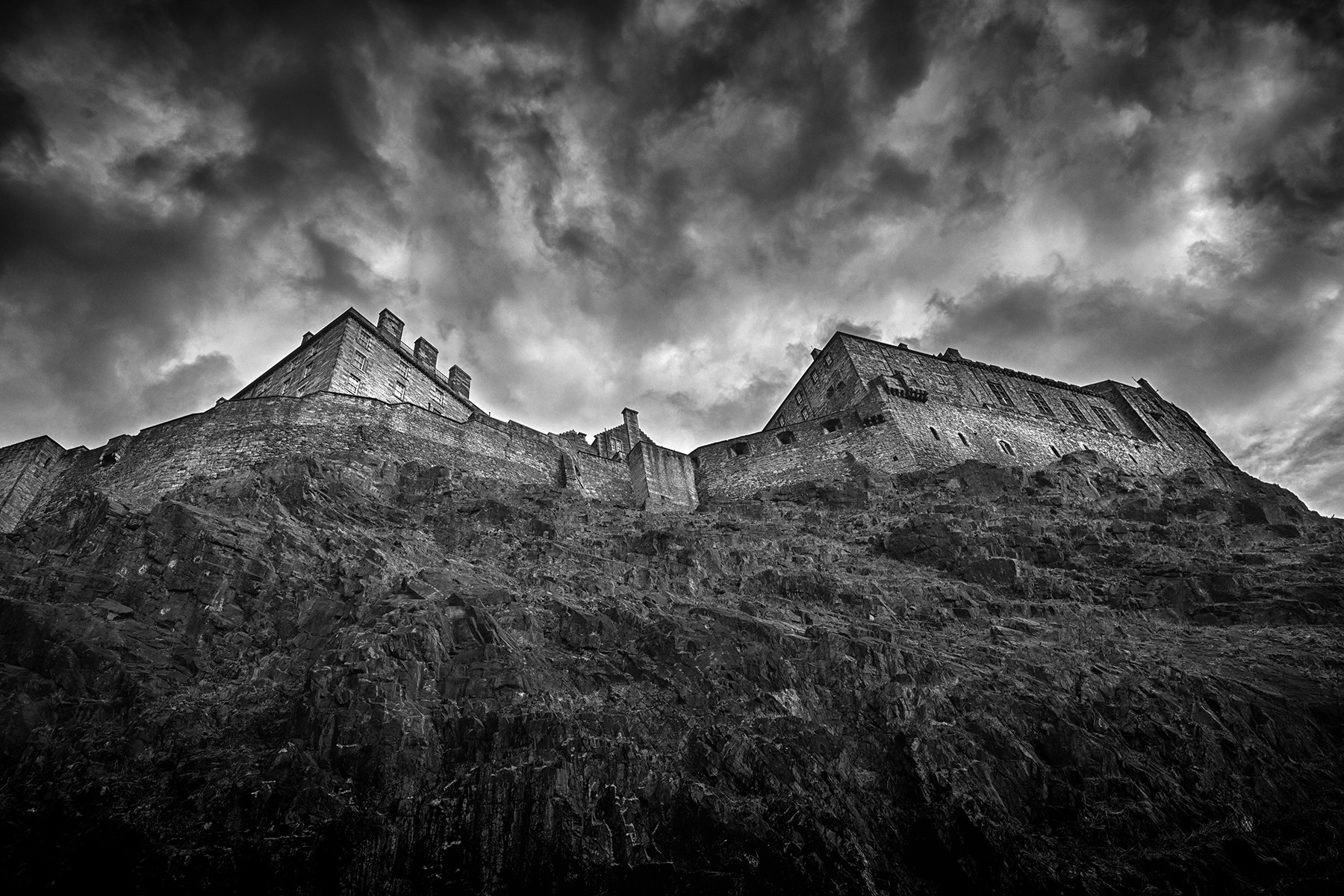 Thanks again to Photography News for giving me this fantastic opportunity. It requires no great leap of faith to imagine my photography taking a different path in future; one which – thanks to Fujifilm – will perhaps take me back to the good old days, when going out with a camera was fun. 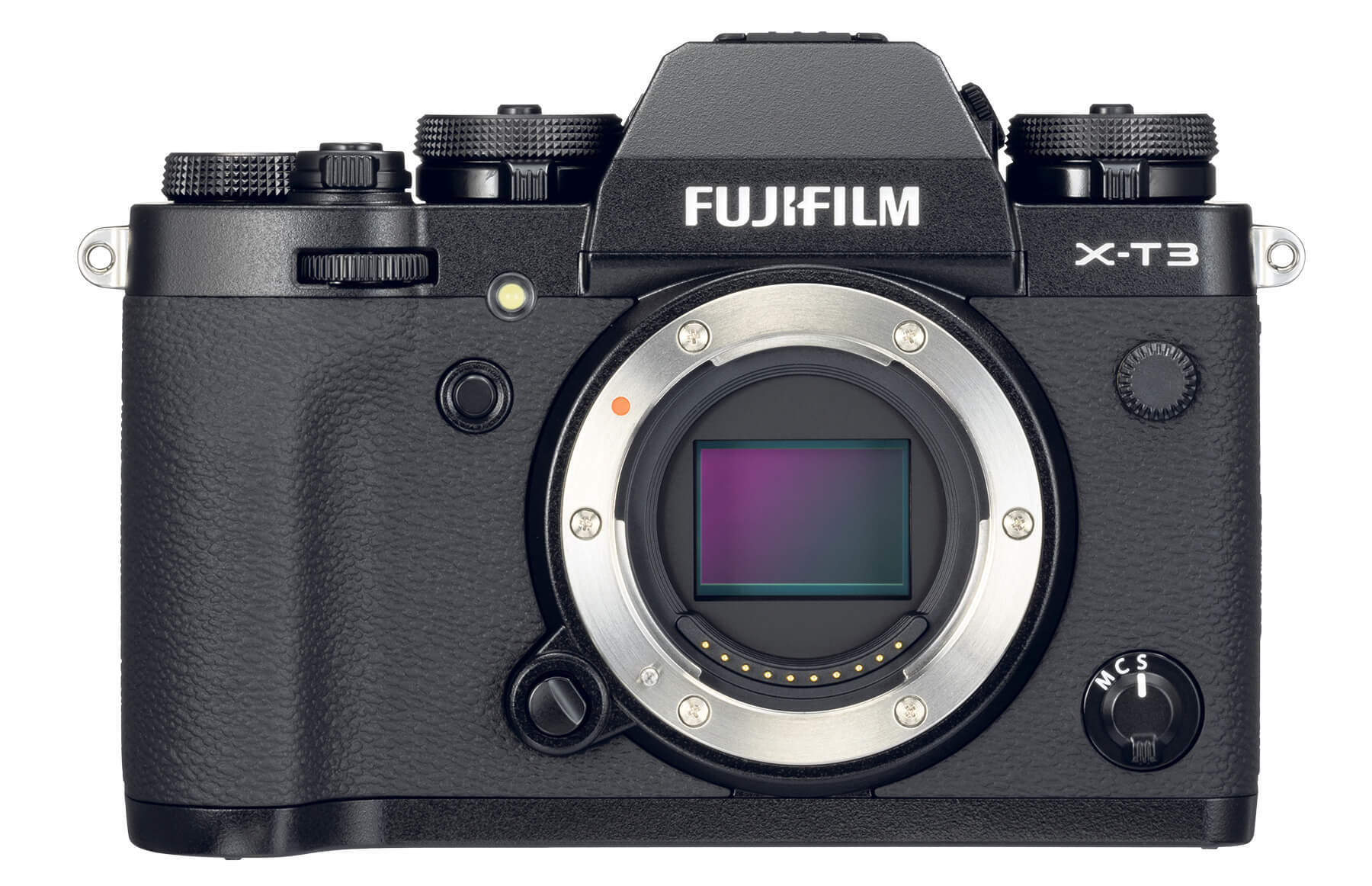 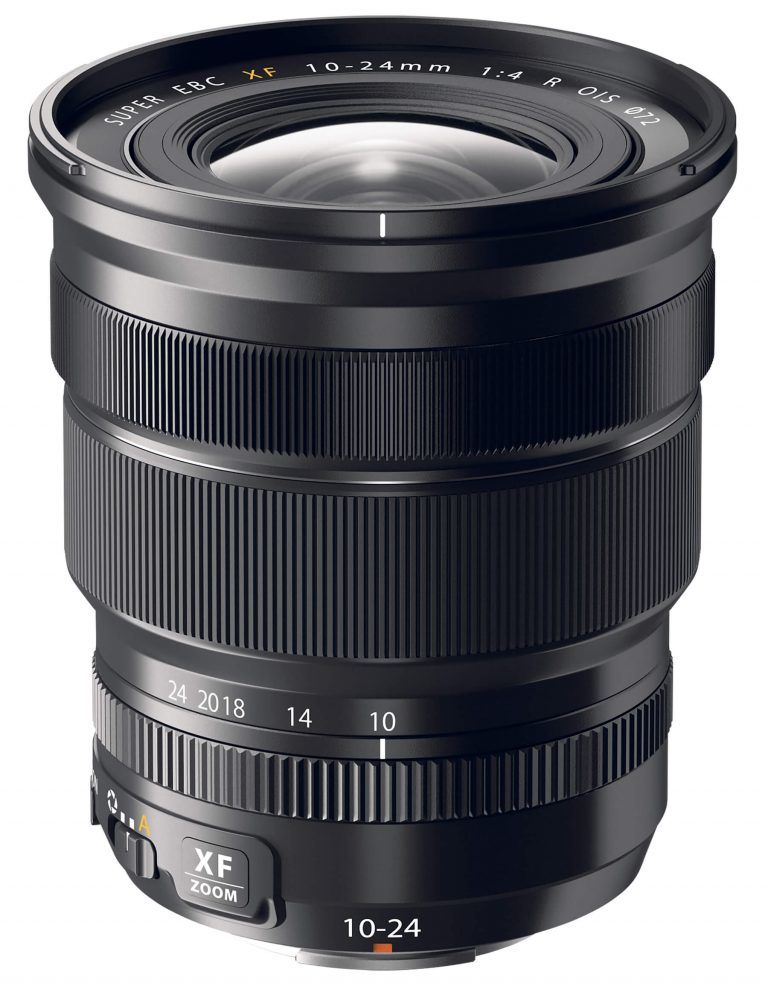 A pro-level, fast standard zoom, this lens provides great flexibility in framing, superb low-light and shallow depth-of-field options and is backed up by full weather sealing. 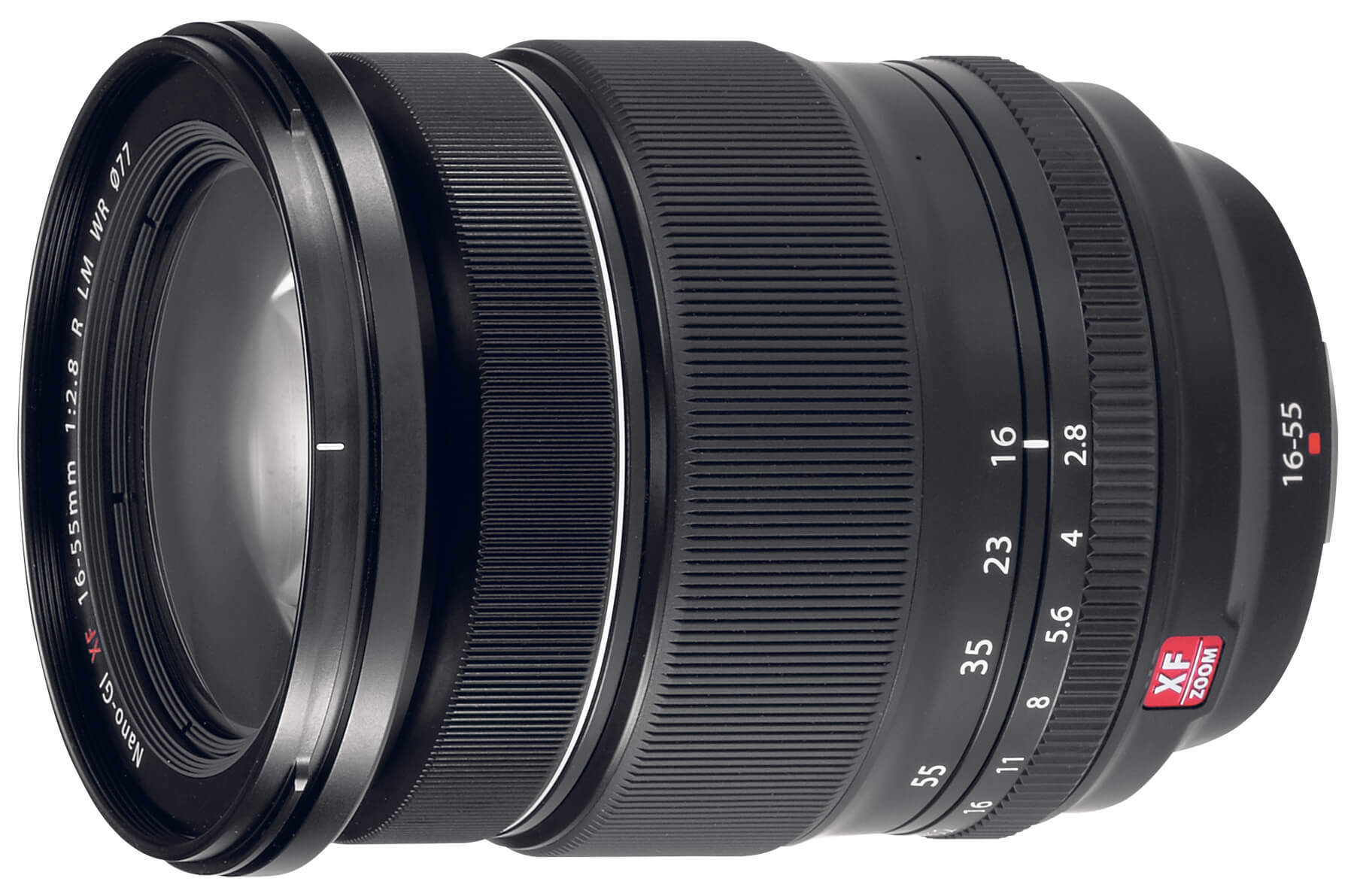 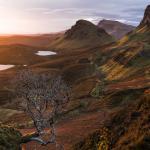 Shoot your Story with the Olympus OM-D E-M5 Mark III: London at twilight 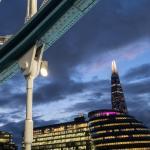 Join us for Make the Switch: Live

Make the Switch is going live! Join us in the studio and on location...

From full-frame DSLR to the Fujifilm GFX 50R, David McKibbin shares his experience after...
Read Here 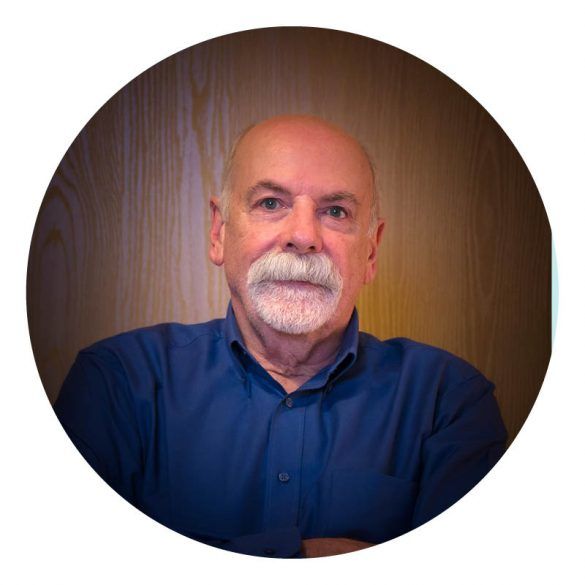 Keen landscape, architecture and documentary, based in East Lothian